Accessibility links
Interview: Priya Parmar, Author Of 'Vanessa And Her Sister' In Vanessa and Her Sister, Priya Parmar imagines what Vanessa Bell wrote in her journal when she and Woolf were helping to form the Bloomsbury Group, a gathering of London artists and intellectuals. 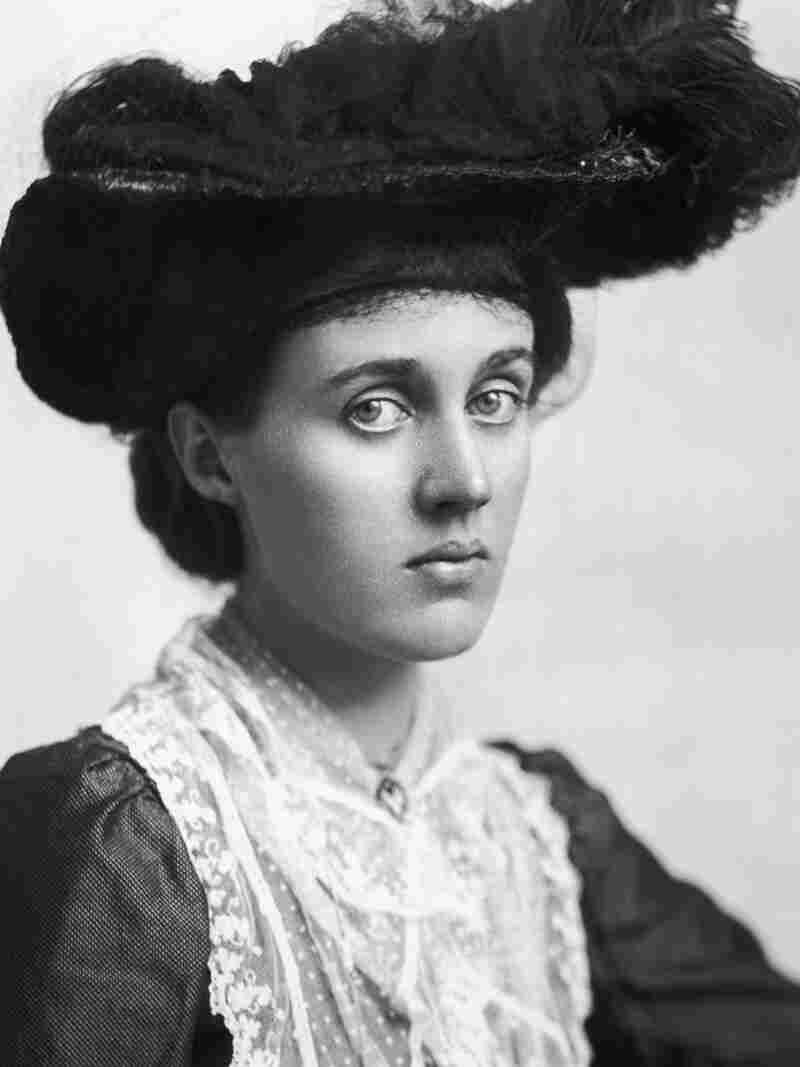 Unlike her sister, Vanessa Bell, seen here circa 1910, didn't keep a journal. "Her voice is largely unheard and I was really interested in that," Priya Parmar says. George C. Beresford/Getty Images hide caption 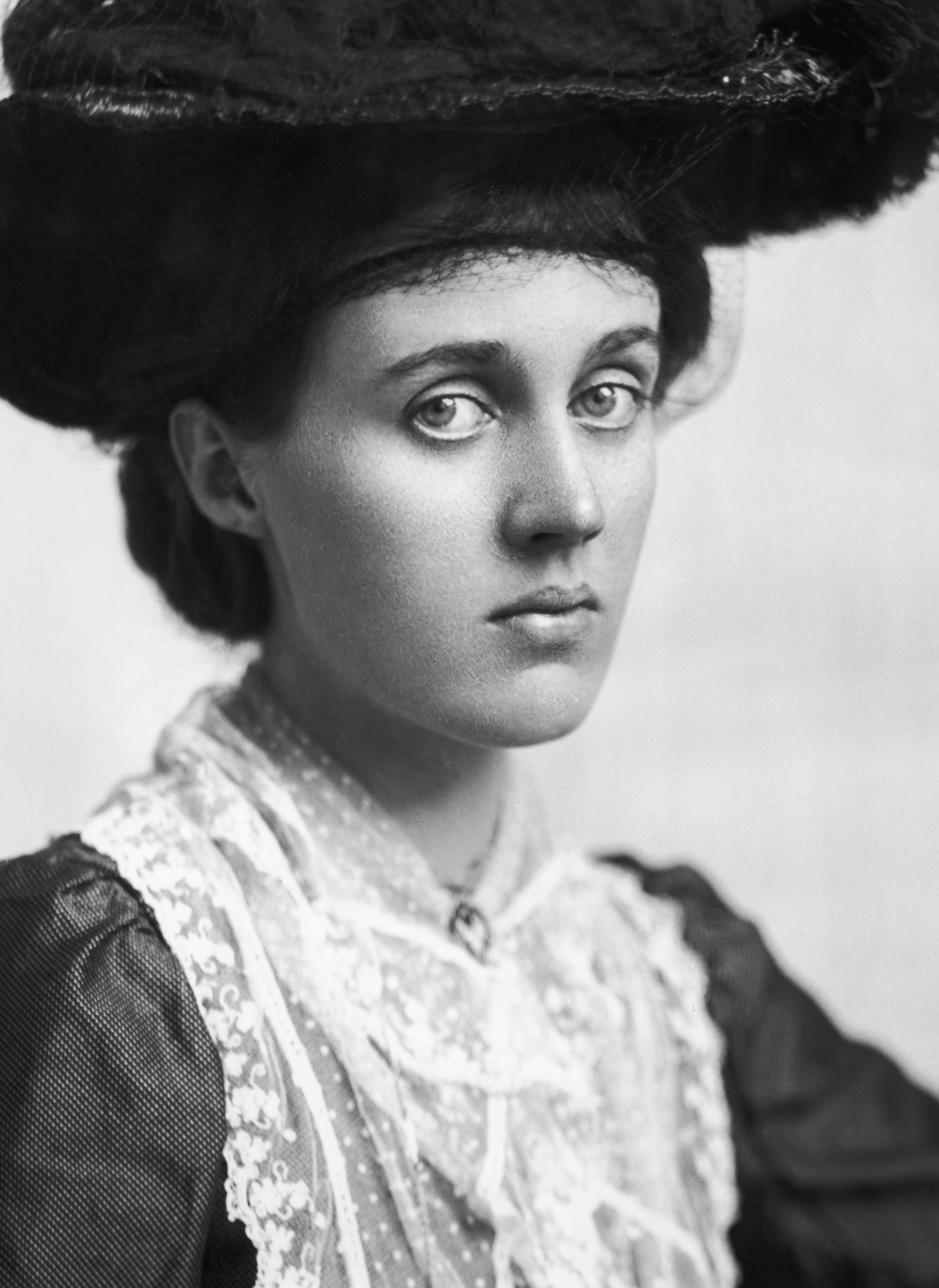 Unlike her sister, Vanessa Bell, seen here circa 1910, didn't keep a journal. "Her voice is largely unheard and I was really interested in that," Priya Parmar says.

In the winter of 1905, in the London neighborhood of Bloomsbury, a group of friends began meeting for drinks and conversation that lasted late into the night. The friends – writers like Lytton Strachey, artists like Roger Fry and thinkers like economist John Maynard Keynes — continued to meet almost weekly for many years. Eventually, they came to be known as the Bloomsbury Group.

In the beginning, their clubhouse was the home of the Stephen siblings — two brothers and two sisters. Today, the women are better remembered than their brothers: They were the painter Vanessa Bell and the writer Virginia Woolf.

Priya Parmar has written a novel about the group, and especially about the Stephen women. It's called Vanessa and Her Sister and it's written in the form of Bell's journal. Parmar tells NPR's Linda Wertheimer that she chose to put Bell at the center of her novel because, compared to her sister, her voice has been largely unheard.

I was reading the letters of Vanessa Bell, not with the idea of writing about her but just because I love reading people's letters, especially from this period. And she had written a letter rejecting a marriage proposal. And she told him, you know: You're just a little bit too available. Could you maybe go away for a year and come back? And maybe I'll like you a little better then, and maybe I'll say yes. 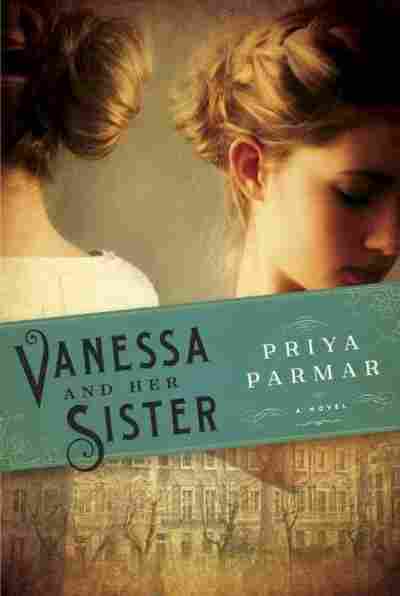 Vanessa and Her Sister

And so their romantic lives were a huge draw for me, but she was really the thing that pulled me in. She was so modern and so interesting and it was sort of her that I was interested in. I didn't realize quite how entangled they were until I got into it.

On how much she relied on the letters and journals Bell, Woolf and their friends and family left behind

Vanessa Bell did not keep a diary, so this is entirely fictional. But I did use all of the primary material I could find to get an idea of, you know, their lives and their voices and their writing styles and just who they were. It was invaluable. It was amazing. They left behind huge amounts of correspondence. They wrote letters the way we write email, basically.

She was the most interesting to me by far in the group. She was the sort of voice that I felt at home with. And she didn't leave a journal and her voice is the least, I guess, publicly known. You know, Virginia's diaries are so famous and her letters are so famous, whereas only a very, very few of Vanessa Bell's letters are published. So her voice is largely unheard and I was really interested in that.

On sharing her book with Bell and Woolf's descendants

Their descendants are very much alive and with us, and they themselves write about Bloomsbury. So, yes, it was a daunting, daunting thing. ... [The family has] been wonderful and just so supportive and so lovely and took me to Charleston, Vanessa Bell's home. And [Bell's granddaughter] Virginia Nicholson — who's a wonderful, wonderful writer, nonfiction writer — she took me and introduced me to her mother and it was just a magical, magical day.

Read an excerpt of Vanessa and Her Sister