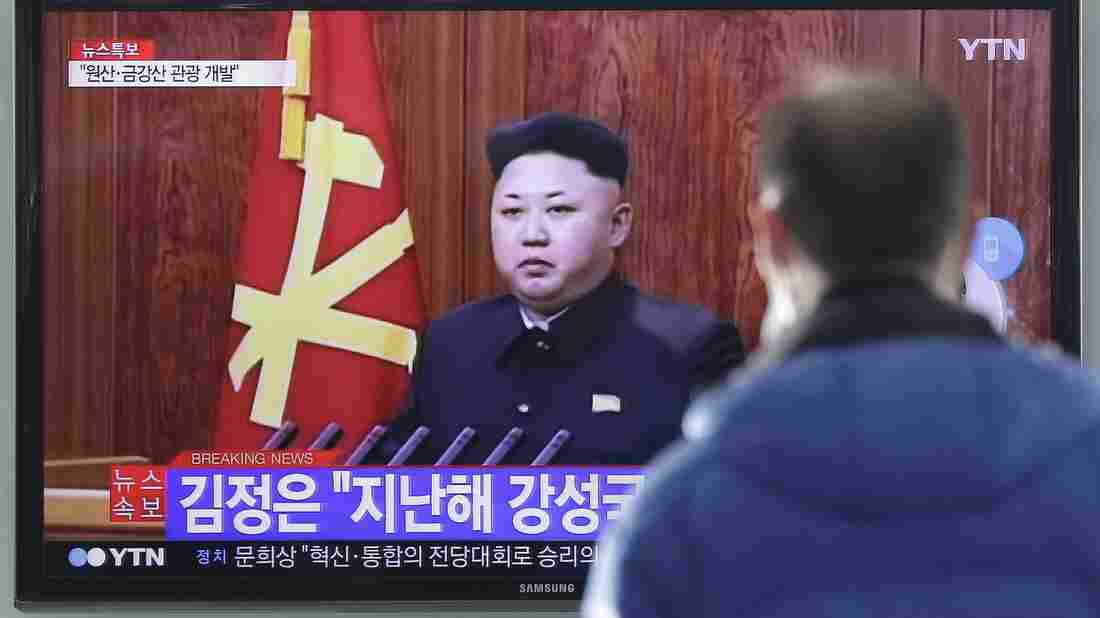 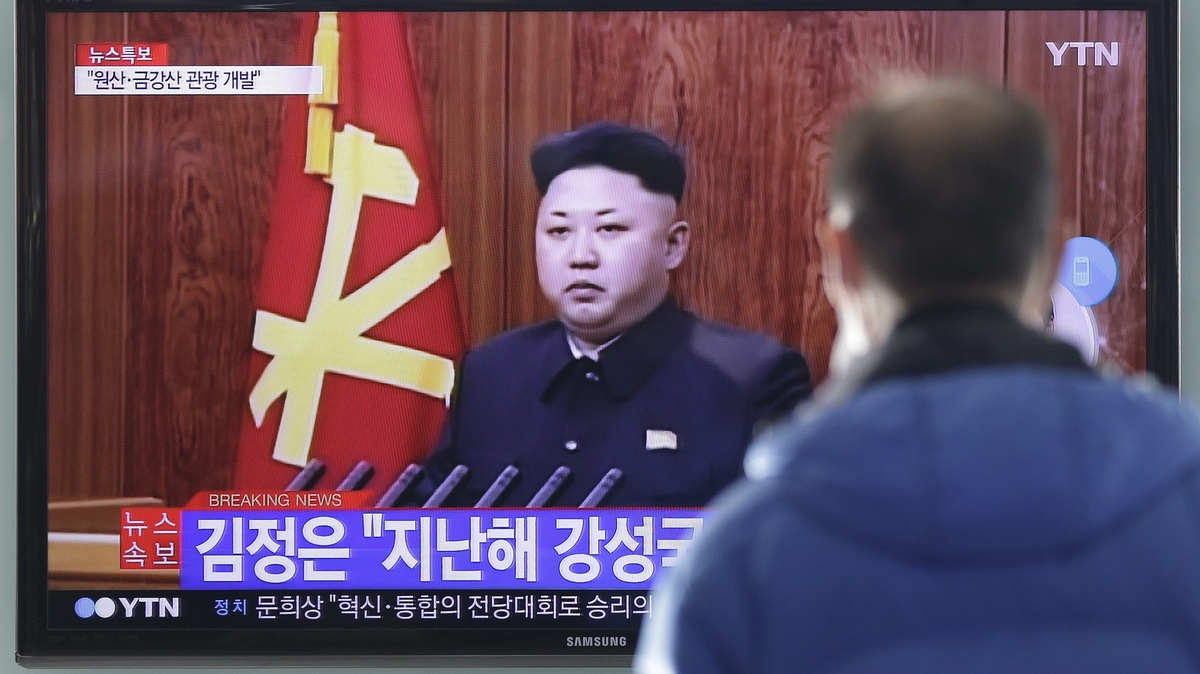 North Korean leader Kim Jong Un said in nationally televised New Year's speech Thursday that he is open to a summit with his South Korean counterpart. But he stressed North Korea will continue to strengthen its military amid an atmosphere of distrust and tension.

Kim said he sees no reason why there should not be a summit with South Korean President Park Geun-hye or high-level talks if Seoul sincerely wants better ties. But he said his country will maintain its dual policy of developing its military, and its nuclear capabilities, while trying to diversify its economy and raise the national standard of living.

Kim's call for improving inter-Korea relations comes as Pyongyang is facing heightened criticism over its human rights record and souring ties with Washington over allegations it was involved in the massive hacking attack on Sony Pictures, which has caused major economic damage to the company and clouded the release of "The Interview," a dark comedy that portrayed an assassination attempt on Kim.

North Korea has denied involvement, but said the hack was a "righteous deed" and suggested it might have been carried out by sympathizers or supporters abroad.

"We believe we can resume suspended senior-level talks and hold other talks on specific issues if South Korea sincerely has a position that it wants to improve North-South relations through a dialogue," Kim said. "And there is no reason not to hold the highest-level talks if the atmosphere and conditions are met."

The 30-minute speech was the third Kim has delivered on New Year's Day, and the first after the end of the traditional three-year mourning of the death of his father, Kim Jong Il, in late 2011. Some analysts believe that with the mourning period over, Kim will pursue policies that more closely reflect his own personal priorities.

In his speech, Kim indicated he will stick to the country's longstanding "Military First" policy, and criticized South Korea and the United States for holding military exercises that it sees as provocative preparations for an invasion. He also suggested he would pursue science, technology and economic policies aimed at improving the impoverished nation's standard of living.

Kim said South Korea must abandon all plots to launch wars and try to work toward easing tension and fostering peace on the Korean Peninsula, and said Washington must initiate a policy shift by abandoning its "hostile policy" and "reckless invasion plots" on the North.

Kim Jong Un has resurrected the tradition of giving a speech on New Year's that that was started by his grandfather, Kim Il Sung, North Korea's first leader. His reclusive and enigmatic father, Kim Jong Il, did not give such speeches. Instead, North Korea's three main state newspapers published a "joint new year's editorial" setting out policies and objectives for the year ahead.