Accessibility links
From Marling To Modest Mouse, A Look At 2015's New Music NPR Music's Stephen Thompson surveys a few anticipated highlights of the coming year in music, including Screaming Females and The Lone Bellow. 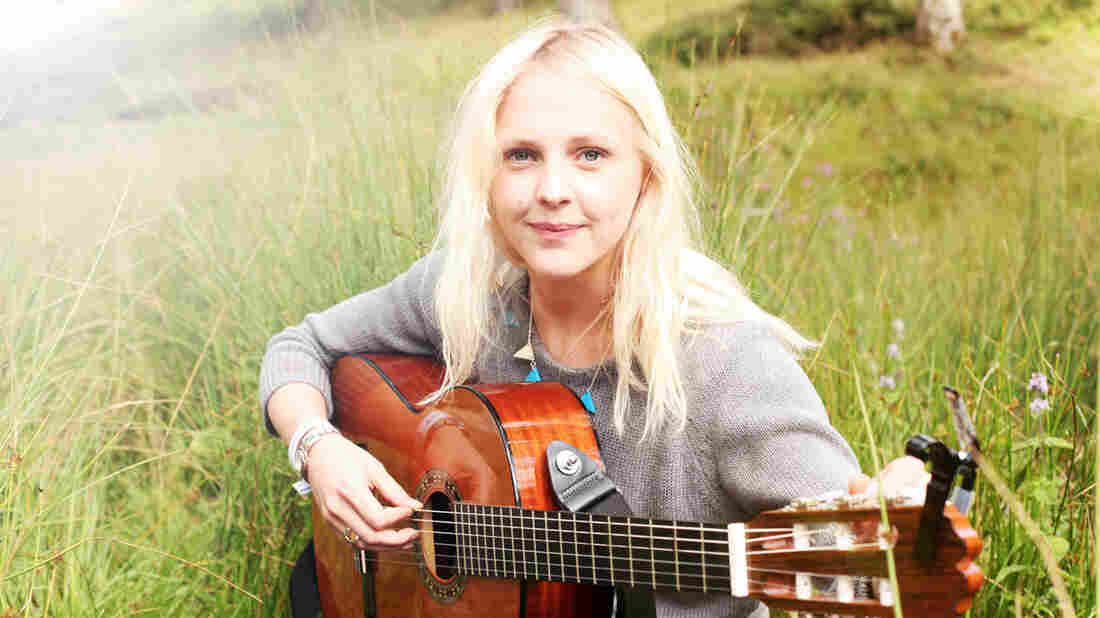 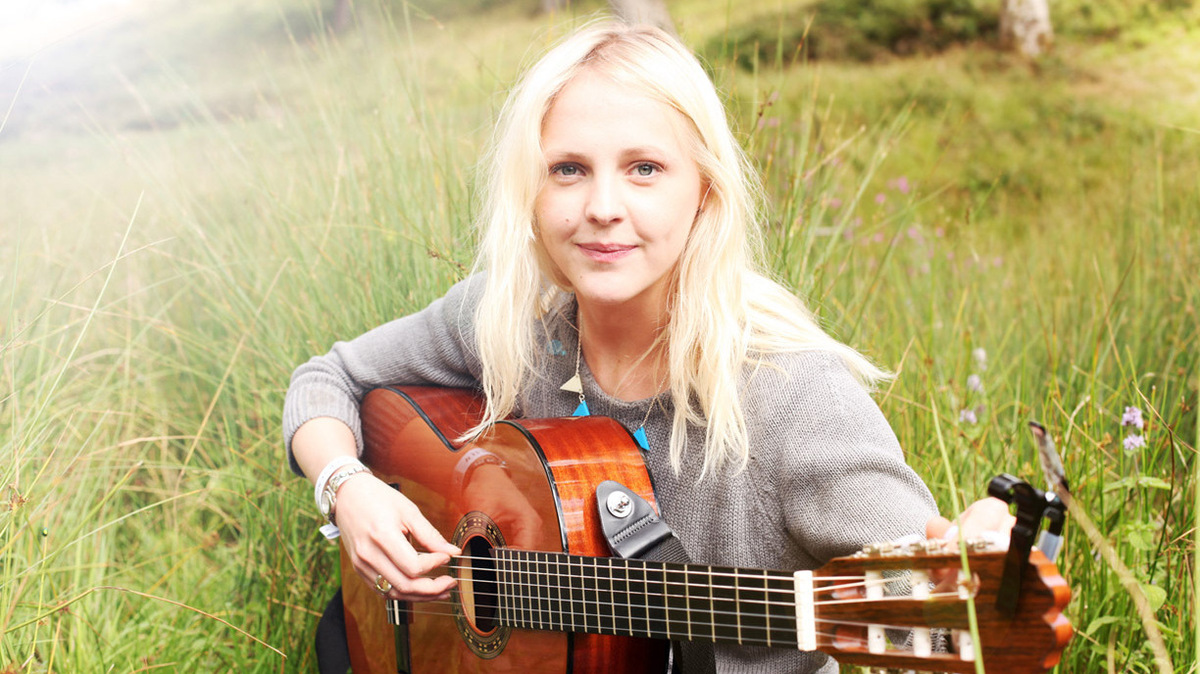 At the end of each year, most music writers are tasked with assembling Top 10 lists, gathering up themes and milestones, and otherwise contextualizing the 12 months that came before. But in recent years, that task has been complicated by the advent of sneak-attack December releases: At the end of 2013, Beyonce showed up out of nowhere, while in 2014, in one December week alone, listeners could choose from important new releases by D'Angelo (his first album in nearly 15 years), Nicki Minaj and J. Cole.

For NPR music writer Stephen Thompson, it's hard to look ahead without acknowledging the reverberations of 2014's final weeks. D'Angelo's sprawling Black Messiah, for example, is sure to loom large over the year that follows its sudden, unanticipated release.

Arun Rath, host of weekends on All Things Considered, recently asked Thompson to highlight some likely highlights of the next few months, and Thompson offered four: Modest Mouse's Strangers To Ourselves (out March 3), the band's first album in eight years; Laura Marling's bold and aggressive Short Movie (out March 24); a likely breakthrough from the massive-sounding New Jersey rock band Screaming Females, called Rose Mountain (out Feb. 24); and The Lone Bellow's sleek and soaring Then Came The Morning (out Jan. 27), which makes excellent use of the Van Morrison playbook.