Accessibility links
First Listen: Kat Dahlia, 'My Garden' The Cuban-American singer-songwriter's debut is filled with the fire that comes from being in an abusive relationship. She's been in love, hurt, scared and angry — but she's nobody's fool. 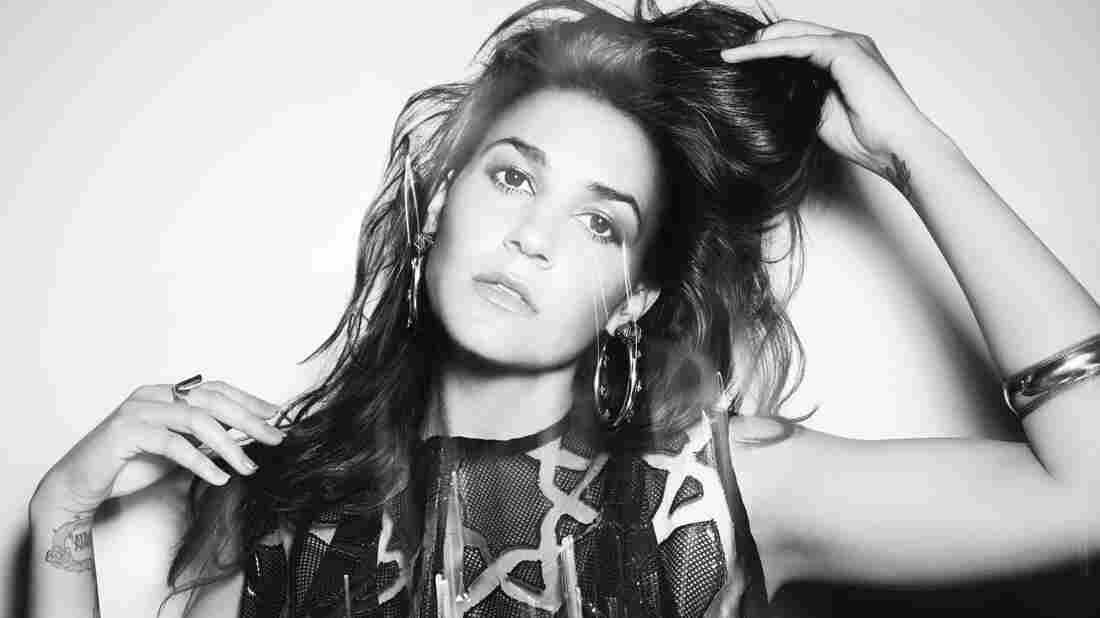 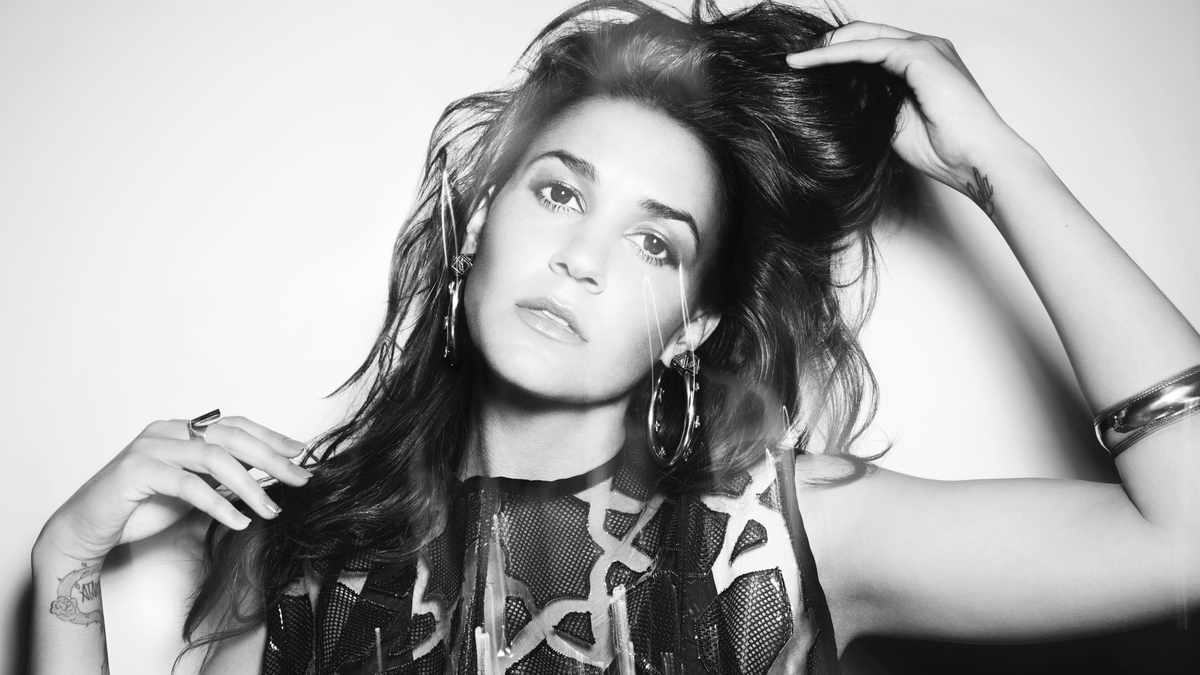 The first time I saw Kat Dahlia live was on a very cold Veterans Day in 2014. I'd previously heard a few of her singles and was intrigued. I also felt bad that such a talented up-and-comer was booked in D.C. against a blockbuster concert on the National Mall featuring names like Rihanna, Metallica and Bruce Springsteen. For me, the choice between freezing outdoors watching Eminem and sitting in the warm Howard Theatre with another two dozen people watching Dahlia was pretty easy. And once she came onstage, I realized it was an excellent decision.

Dahlia eschews the gaudy overmodulation of her young counterparts, opting instead for raspy vocals reminiscent of Janis Joplin and an onstage frankness that is alternately hilarious, cringeworthy and thought-provoking. She's still a long way away, but that natural onstage rapport could one day push her into Erykah Badu or Jill Scott territory.

Dahlia's first album, My Garden, was a long time coming, but the wait was clearly worthwhile. It's a stellar album that truly does not sound like a debut. I met with her recently in her native Miami, and she told me a lot of these songs were written in the midst of an abusive relationship many years ago. The album is filled with that fire: While the lovesick ballads are sweet, Dahlia shines brightest when she's angry. Just meeting her, she seems more punk rocker than rising pop star, more like Patti Smith or Joan Jett than a young Britney.

Throaty songs have dark undertones — the title track, "My Garden," about women who look for men with money, is a craftily penned R&B folk song. Dahlia's biting irony is reminiscent of early Lauryn Hill. Another track, the lively "Tumbao," based on a classic Latin song (Dahlia is Cuban-American), combines R&B with salsa in a way not a lot of artists have been able to. Dahlia told me she wrote it after being approached by a industry type who told her she needed to "sound more Latin" in order to exploit the demographic.

Listening to Dahlia for the first time, I wondered how she'd deal with pressure from an industry that loves to talk about realness but hates to practice it. I asked Dahlia about this, and she laughed it off. If there's one clear thing in the album, it's that Kat Dahlia has been in love, she's been hurt, she's been scared and angry — but she's nobody's fool.