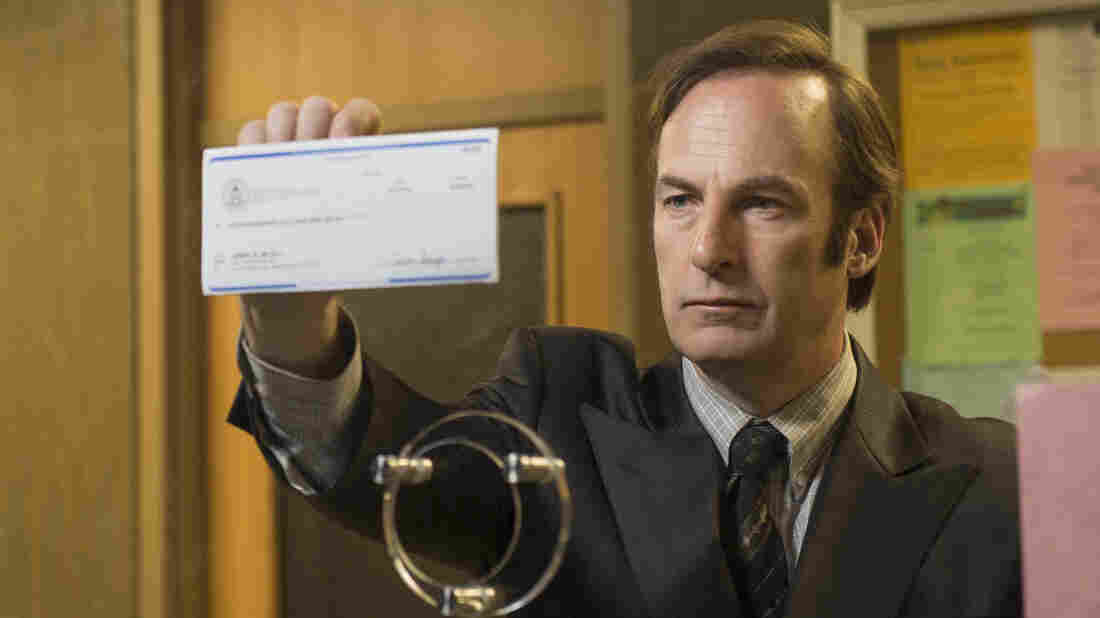 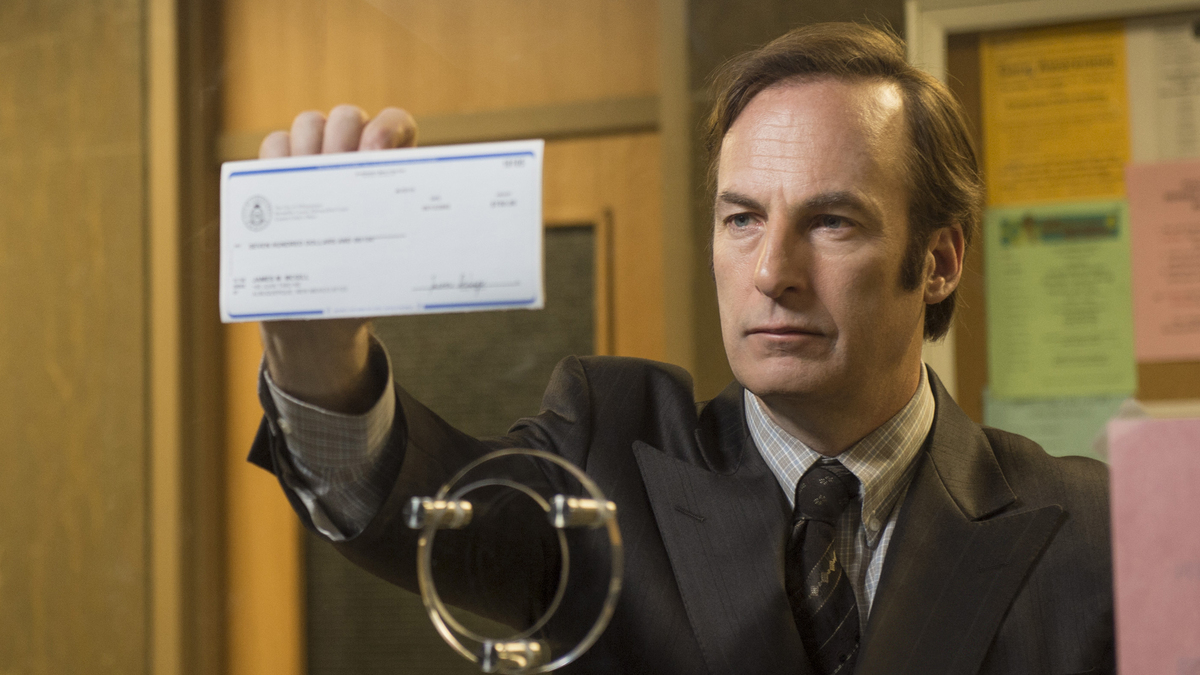 What do a woman freed from a religious cult, a crooked lawyer and TV's longest serving late-night host have in common?

That's not the setup to an oddball joke. Instead, they're all part of the hottest trends coming to television in 2015, when a deluge of new shows combined with a boatload of new platforms threatens to transform the TV business over the next year.

And one of the most unique fictional characters among 2015's crop of new shows is Kimmy Schmidt, a bubbly young woman who survived years in a dehumanizing cult that told her the world was destroyed by nuclear fire.

But surviving her first interview on the Today show after she and her friends were rescued from the cult? Well, that might be even tougher.

"Ladies, you've been given an amazing second chance at life," Today host Matt Lauer tells her in the opening moments of Netflix's comedy Unbreakable Kimmy Schmidt. "People have donated thousands of dollars to the Mole Women Fund."

"And we are so grateful," Schmidt says, "but, honestly, we don't love that name."

"So, Mole Women, what happens next?" Lauer answers. "What do you do now?"

Unbreakable Kimmy Schmidt is a new series from Tina Fey and Robert Carlock, who worked together on Fey's NBC series 30 Rock. The program was made for NBC but sold to Netflix, which picked up the canceled show before it even aired on the network.

It's a growing trend: TV shows moving online from more traditional starting points. Yahoo will continue to produce new episodes of NBC's canceled comedy Community. And a show originally developed for FX, the superhero series Powers, will debut not on FX but on The Playstation Network.

Yes, there will be an original TV series made just for a videogame console.

"I said when this show stops being fun ... I will retire 10 years later," he joked, just before letting the world know he was retiring in 2015 after more than 30 years in the game.

Letterman, TV's longest-serving late-night host, officially retires on May 20. But he's already changing television, prompting Stephen Colbert to leave his Colbert Report to take over Letterman's Late Show, which made room at Comedy Central for a new voice: Larry Wilmore.

"I'm Larry Wilmore, host of the new Nightly Show," he tells a disbelieving senior citizen in one teaser commercial for the show. "Who?" she shoots back, confirming Wilmore's status as a guy who doesn't yet have the profile of the comic he's replacing at 11:30 p.m. weeknights.

Wilmore, best known as The Daily Show's "senior black correspondent," takes over Colbert's timeslot with The Nightly Show on Jan. 19.

Wilmore's show was originally called The Minority Report, but Comedy Central changed it after learning the 2002 film of the same name would be made into — you guessed it — a TV pilot.

Still, Wilmore will be the only African-American hosting a late-night entertainment show in 2015. Along with Colbert and new Late, Late Show host James Corden, he's expected to bring lots of fresh voices to a big block of TV's late-night neighborhood.

And there are some other big goodbyes coming in 2015.

NBC's critically beloved Parks and Recreation begins its final season Jan. 13. It's among several TV shows taking a final lap this year, including CBS' Two and Half Men and AMC's Mad Men.

'Justified' Brings Back Raylan Givens, Another Working-Class Man From FX

But I'm really going to savor the final season this year of FX's show about a gunslinging federal marshal, Justified — mostly because of the way producers bounce hero Marshal Raylan Givens off his bitter rival, bank robber Boyd Crowder.

In one scene from the second episode of this season, Givens is facing down Crowder, who was trying to use stolen documents to blackmail a property seller. Crowder, a silky-tongued charmer, insists he was returning the documents out of the goodness of his heart, "following my instincts, kinda like a higher power slipping me a word."

Givens' response: "Well, I slip a Glock [handgun] in my holster every morning. So when you hand me those items, do it slow. Or I'll shoot ya."

In a TV world filled with Honey Boo Boos and Duck Dynasties, it's a pleasure to watch a show set in the South with sharp, smart characters.

That's not, however, the best description for a guy at the heart of another series, which just happens to be cable TV's most anticipated new show: Better Call Saul.

Saul Goodman, also known as Walter White's shady lawyer from Breaking Bad, gets his own spinoff series on AMC. It debuts over two nights on Feb. 8 and 9, showing how small-time lawyer Jimmy McGill transforms himself into the full-on sleazebag Breaking Bad fans love, with a real talent for recruiting new clients.

"I'm No. 1 on your speed-dial, right next to your weed dealer," he tells one potential client in a teaser ad for the series.

"I think I'd look guilty if I hired a lawyer," another possible client tells him.

"It's getting arrested that makes people look guilty," Goodman replies.

Who could say no to that?

Ultimately, the word which best sums up TV in 2015 is: more.

More new series in unexpected places, more new voices in late-night and more high-quality shows than anyone can keep up with — except maybe a highly motivated TV critic.

So if you thought TV was good last year, you might want to buckle up.