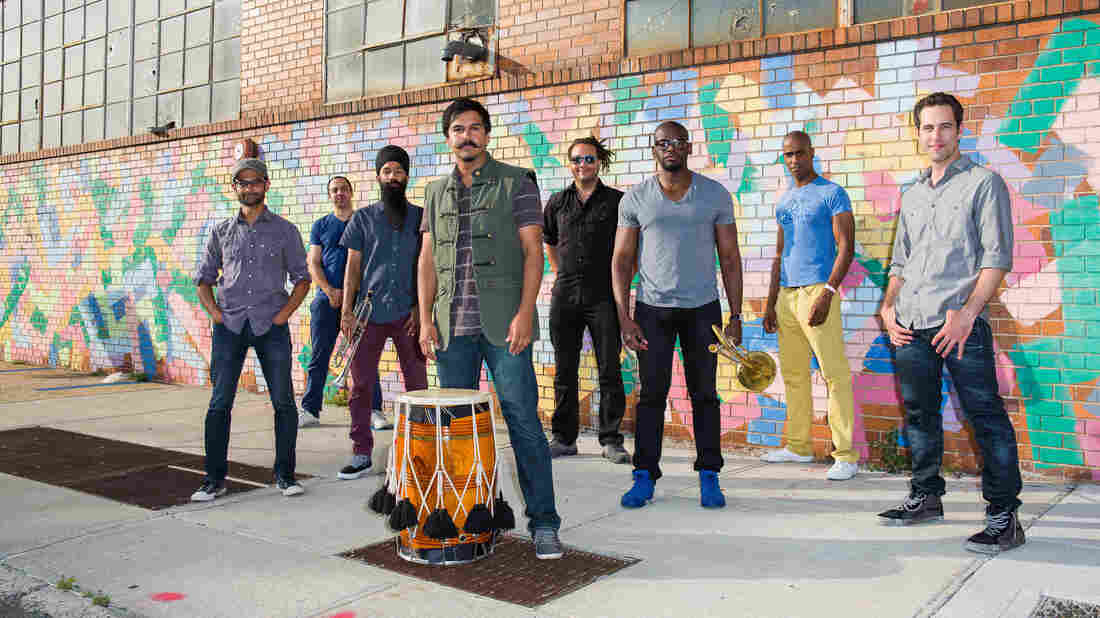 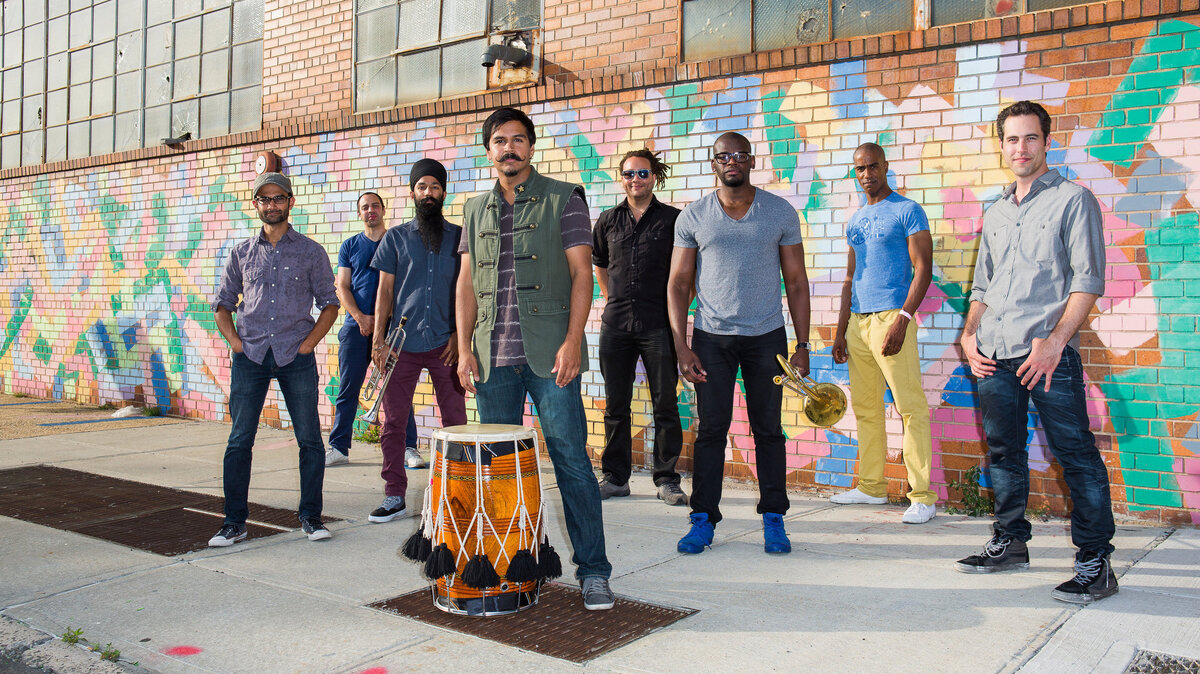 James Bartolozzi/Courtesy of the artist

One of the greatest, biggest, most enjoyable brass bands has just made its best studio recording. Red Baraat is a beat- and brass-driven affair, with a double-headed Indian drum as its timekeeper and rhythm maker. Sunny Jain plays the dhol, and on Gaadi Of Truth he feeds those rhythms through processing pedals, expanding on the Indian traditions he experienced growing up in his Rochester, N.Y., home. This is the first record I can think of that applies a lot of effects to the sousaphone. Gaadi Of Truth even features a remix by Karsh Kale, known for fusing Asian and electronic music, as "Layers" becomes a hypnotic dance tune.

What Happens When 350 Musicians Meet For The First Time In Brooklyn?

It's always been hard to pin down the nature of this Brooklyn band, and that's truer than ever on Gaadi Of Truth. In addition to Red Baraat's Punjabi roots, you're likely to encounter '70s-style D.C. go-go beats, hip-hop, funk, trance-inducing South Asian Qawwali sounds and traces of South American cumbia. Red Baraat's ethnicity underlies its essence and growth in pursuit of fiery, thoughtful music.

Gaadi Of Truth isn't just a party; it's the work of a band that takes care to examine the way the world sees its members. Sonny Singh is a Sikh who finds himself patted down at airports more than the others, while Red Baraat's two African-American members are pulled over more often than their colleagues in the South. These experiences spark some of the writing on Gaadi Of Truth, which looks at the world from many points of view.

I first heard Red Baraat at globalFEST 2011, where the band rocked my world with bhangra beats and a foundation this rock fan could understand. I've seen the group turn rock venues into communities, turn an inaugural ball into a family affair, and turn a jazz fest into a fun fest. Gaadi Of Truth couldn't have come at a better time.