Accessibility links
First Listen: Until The Ribbon Breaks, 'A Lesson Unlearnt' The cinematic full-length debut from British producer Pete Lawrie-Winfield moves from spare piano and voice to moments that simulate the sound of smoldering rubble in a post-apocalyptic world.

First Listen: Until The Ribbon Breaks, 'A Lesson Unlearnt'

First Listen: Until The Ribbon Breaks, 'A Lesson Unlearnt' 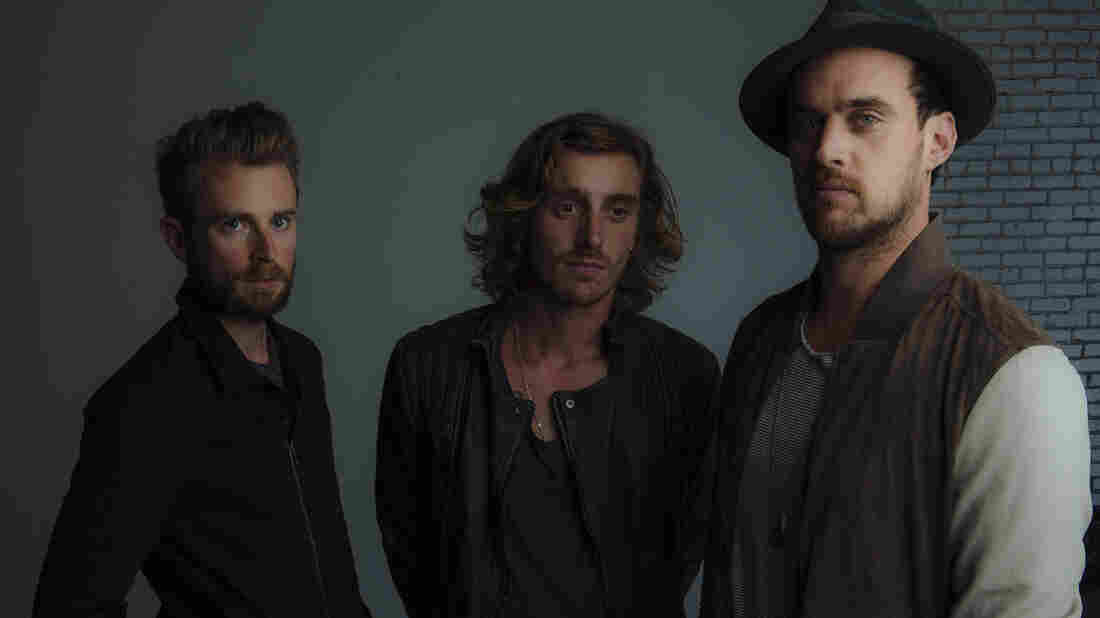 Until The Ribbon Breaks' new album, A Lesson Unlearnt, comes out Jan. 20. Jesse DeFlorio/Courtesy of the artist hide caption 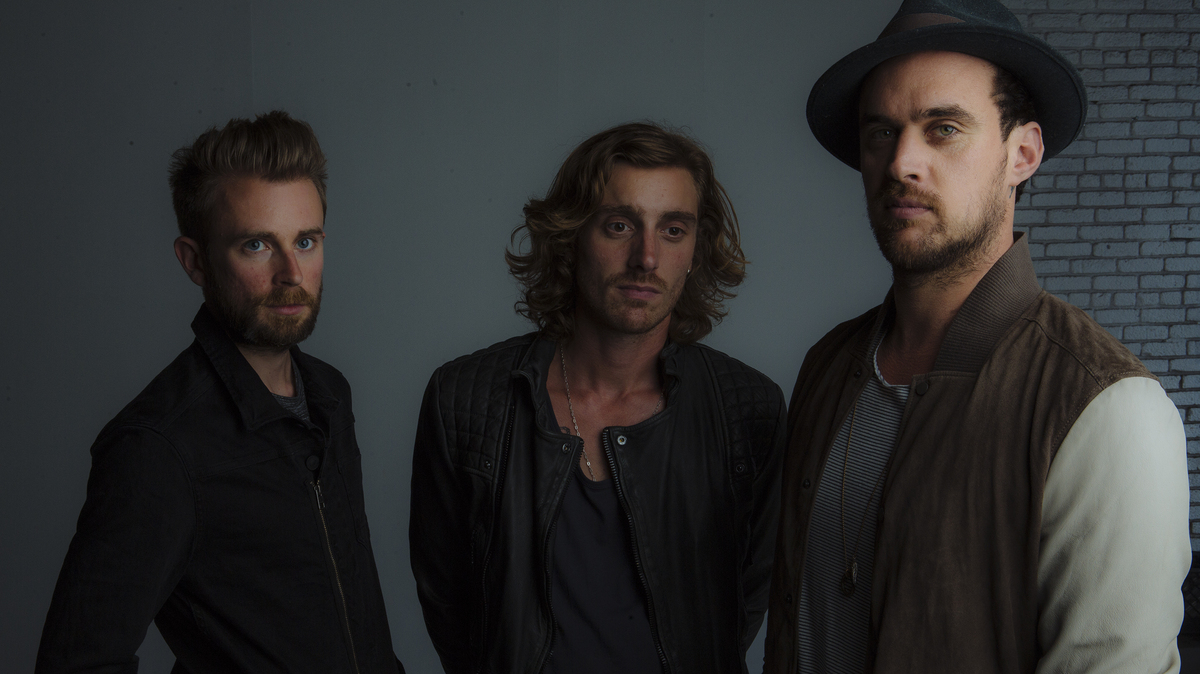 Until The Ribbon Breaks' new album, A Lesson Unlearnt, comes out Jan. 20.

Jesse DeFlorio/Courtesy of the artist

Pete Lawrie-Winfield's studio project Until The Ribbon Breaks frequently nods to celluloid, with cinematic references underpinning many of the British producer's gloomy tracks. Begun as a solo project while Winfield was still in film school (and providing his own soundtracks for his work), UTRB infuses its first single "Pressure" with snippets lifted from David Lynch's Lost Highway. In posting online a "re-imagining" of The Weeknd's "Wicked Games," Winfield set Abel Tesfaye's twisted track to the sultry imagery of a blindfolded Kim Basinger in 9 1/2 Weeks. In recording its debut album, A Lesson Unlearnt, the band says it entered the studio with little more than a piano, a drum machine, a microphone and a film projector.

Videos and film-noir influences aside, A Lesson Unlearnt qualifies as Winfield's first feature, one made with a fleshed-out band (with James Gordon and Elliot Wall) and deeper shades. It moves from spare piano and voice to moments that feel brooding and dark, on to others that feel like smoldering rubble in a post-apocalyptic world. Early singles signaled an artist situated somewhere between James Blake and Massive Attack. But on A Lesson Unlearnt, The Weeknd's contemplative-yet-sordid R&B is a touchstone, especially in "Romeo." Atop a skittering drum pattern, Winfield confesses: "I would have killed Romeo and saved Juliet / But I don't write stories ... so won't you pass me the kerosene." Sometimes the tempo nods to the dance floor, as when Winfield sings, "Give me a fire to start" in the electro-tinged "Spark." At other times, there's a glimmer of blues-rock guitar, as in the slide-guitar leads of "A Taste Of Silver."

Still, the most overt genre influence in A Lesson Unlearnt is American hip-hop. A James Brown sample and 808 turn up in "Perspective," Winfield's half-sung, half-rapped lines giving way to a guest verse from Homeboy Sandman. But the album's most thrilling appearance enlivens the throbbing "Revolution Indifference," in which Winfield namechecks John Carpenter's Escape From New York, a cocking gun becomes part of the beat, and Run The Jewels' members burst in, with El-P and Killer Mike taking hold of the track. It lasts but a minute, but like any good director knows, even the briefest cameo can trigger a visceral climax.