Accessibility links
First Listen: Belle And Sebastian, 'Girls In Peacetime Want To Dance' The Glaswegian folk-pop band's ninth album feels light on its feet, but without sacrificing the thoughtful, careful precision for which Stuart Murdoch and his collaborators are known. 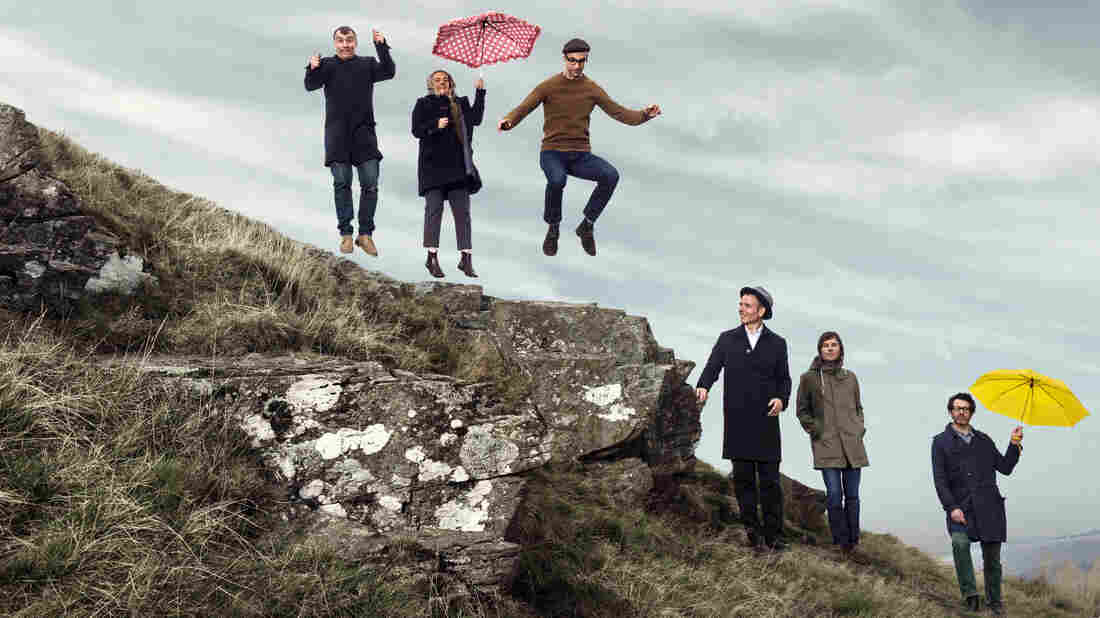 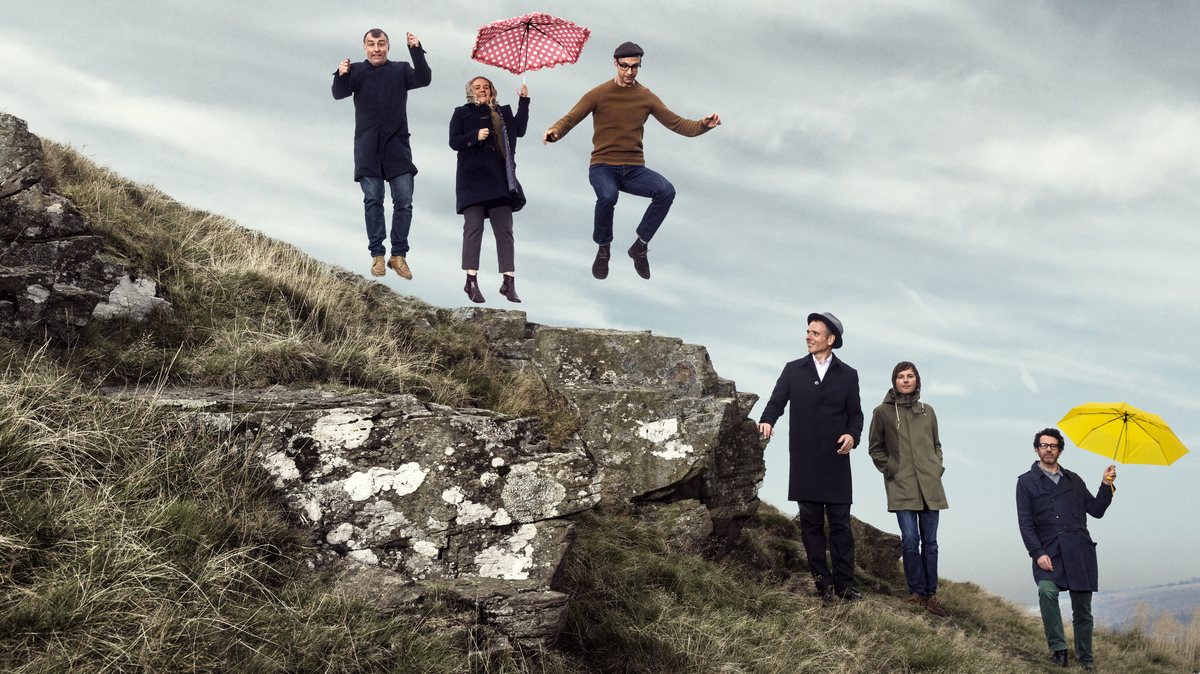 Søren Solkær/Courtesy of the artist

Girls In Peacetime Want To Dance

Nine albums into a career spanning two decades, Belle And Sebastian resides at a tricky point in its career: Veteran musicians often shed fans rather than accumulating them, as tastes shift, the fickle lose interest and diehards succumb to distractions. As if that weren't enough, the Glaswegian folk-pop band hasn't released a new record since 2010's Write About Love, though bandleader Stuart Murdoch has kept busy with, among other things, directing and writing last year's movie musical God Help The Girl.

On Girls In Peacetime Want To Dance, Belle And Sebastian's members compensate for any lost momentum by tinkering with unexpected sounds. Chugging synth-pop single "The Party Line" follows a straight line back to Pet Shop Boys, as does the seven-minute epic "Enter Sylvia Plath," which is surely the peppiest song ever to use the titular poet as its muse. But the core ingredients of Belle And Sebastian's sound remain intact, most notably Murdoch's ability to skate along the fine line between erudition and preciousness. The singer has said he wrote the new album from the perspective of a young woman named Allie — the presence of the song "Allie" backs him up there — but its subject matter still feels personal, lived-in and universal.

With 12 songs stretching out for more than an hour, Girls In Peacetime Want To Dance allows Belle And Sebastian's music to shimmer and breathe. As you'd expect from a band that's begun to dabble in dance music, it feels light on its feet, without sacrificing the thoughtful, careful precision at its core.