Accessibility links
'Everything Is Cyclical': Christian McBride Looks At 2015 In Jazz The bassist, host of NPR's new program Jazz Night In America, talks to Audie Cornish about two exciting new jazz records, as well as two birthdays he says he can't wait to celebrate. 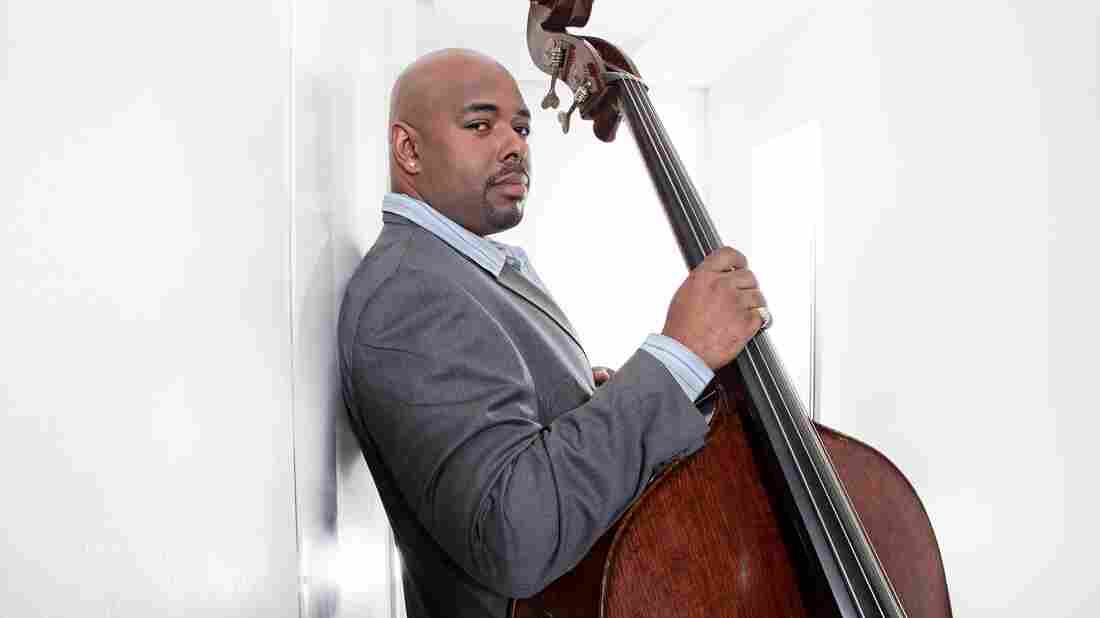 Christian McBride is the host of NPR's Jazz Night In America. Anna Webber/Courtesy of the artist hide caption 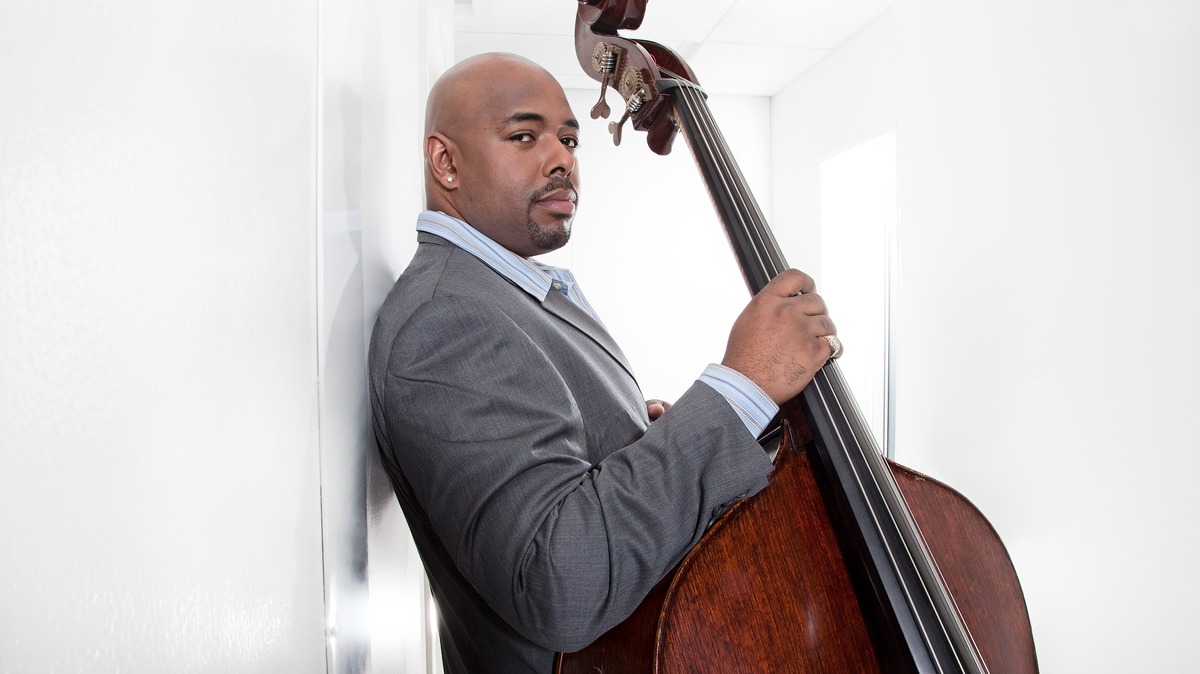 Christian McBride is the host of NPR's Jazz Night In America.

Christian McBride likely doesn't need much of an introduction. He's a bassist who's worked with everyone from McCoy Tyner to Diana Krall to Paul McCartney. His latest gig is as the host of NPR's Jazz Night In America, "a portrait of jazz music today, as seen through many of its exceptional live performances and performers," as we wrote in October.

McBride recently sat down with NPR's Audie Cornish to discuss what he's excited about in jazz this year. Two new albums came to mind, including Fresh Cut Orchestra's From The Vine ("I really like the way that they work with layers") and pianist Aaron Goldberg's The Now ("I think Aaron is absolutely brilliant"). McBride says he's particularly drawn to Goldberg's commitment to the swing.

"Everything is cyclical," McBride says. "In the jazz world right now, it's not too popular to play swing rhythms. But if you're talking about something with a legacy as deep and as vast as jazz, one thing that's always been constant in that tradition is the swing rhythm."

McBride says he's also looking forward to celebrating two major birthdays in jazz. Herbie Hancock turns 75, and McBride shares a cut from The Warner Bros. Years (1969-1972), a collection that highlights the Mwandishi band: "It was funky, it was swingin', it was avant-garde, it was land, it was water, it was everything."

Roy Haynes, an icon to jazz drummers, turns 90 this year.

"Without a doubt, Roy Haynes is a science project," McBride says. "He is still so spry at age 90 and still sounding great."

You can hear the conversation by clicking on the audio link.