Accessibility links
Remembering A 'Giant': 'Everything We Did, We Did Together' Colleen Kelly Starkloff was working at a nursing home when she met her future husband. He was quadriplegic. His disability was only one of the obstacles they overcame to having a family. 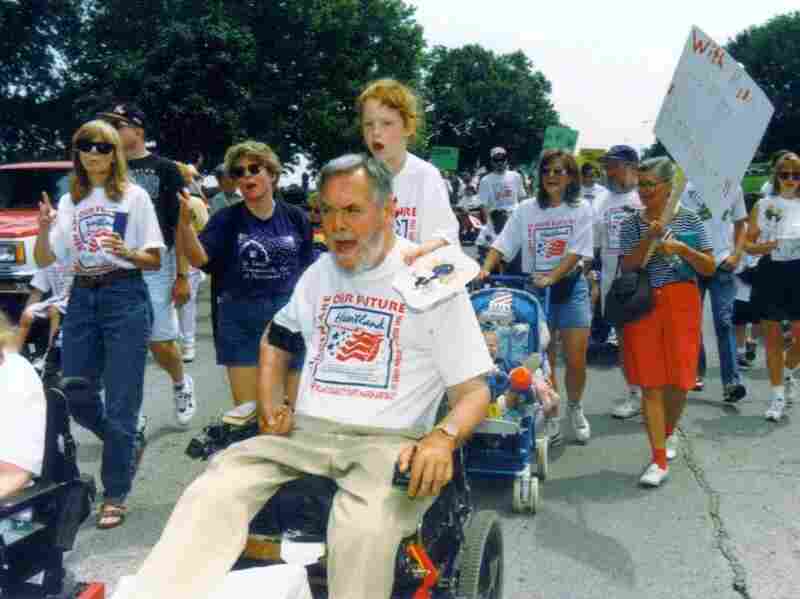 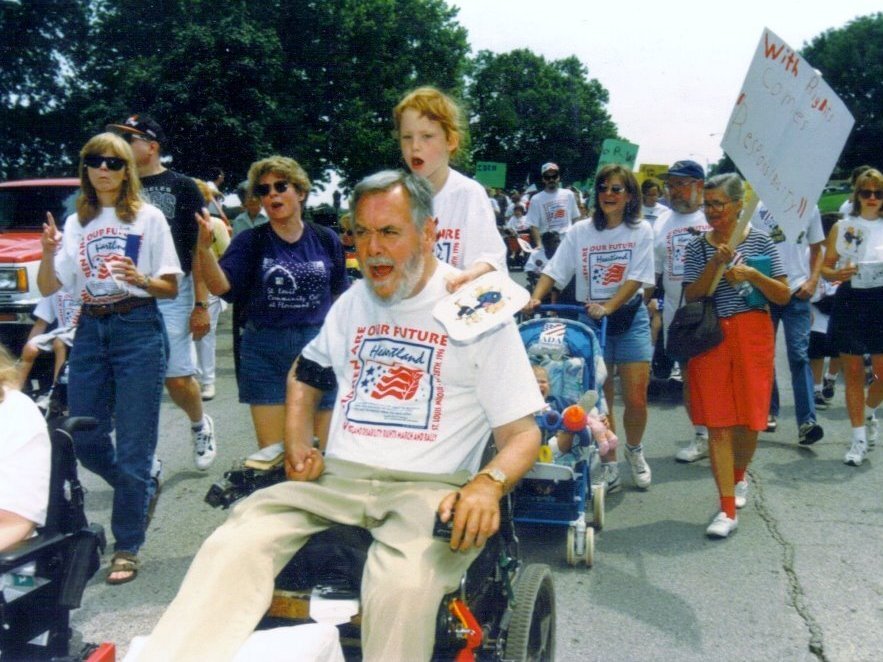 Max Starkloff with his daughter, Emily, led a disability rights march in St. Louis, Mo., in 1995.

Colleen Kelly Starkloff was working at a nursing home when she met her future husband, Max Starkloff.

Max was in a wheelchair. He was nearly killed in a car accident in his early 20s, leaving him quadriplegic. "He couldn't use his fingers or his hands, but he could get his left arm around me to hug me, and that was fine with me," Colleen said of their first encounter. "And I was smitten."

They had dated for two years when he proposed.

They knew they wanted children through adoption, "but getting you wasn't very easy," Colleen told her daughter. "I remember a social worker coming out to the house and telling us how we wouldn't be good parents. I was devastated."

"But Dad told her how wrong she was, turned to me and said, 'Sweetie, get her coat, she's leaving,' and kicked her out of the house." 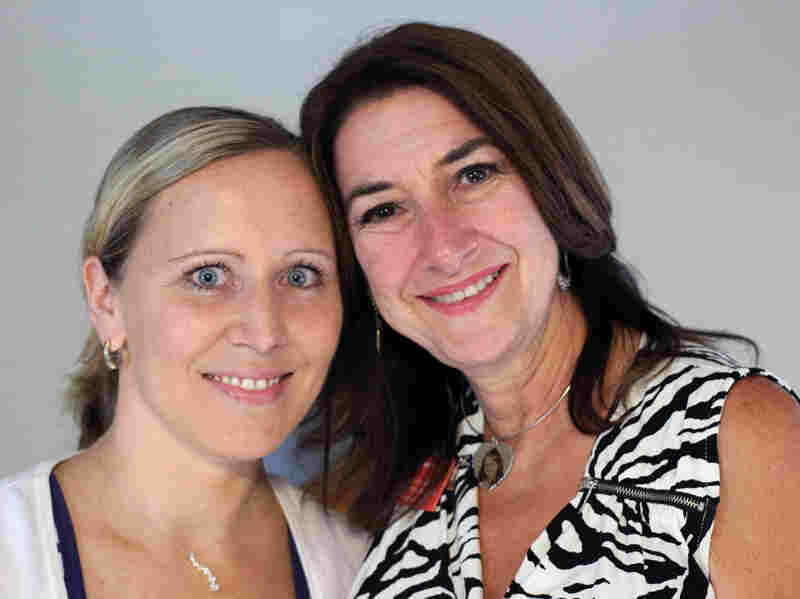 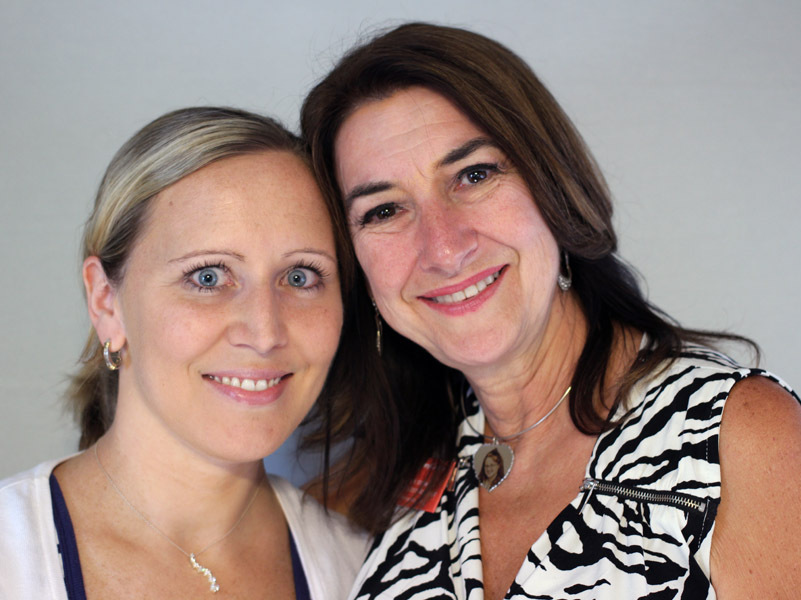 That wouldn't be the last time they saw the social worker. The next time, Meaghan was 4 years old. She was riding on the footrest of her father's wheelchair when he spotted the social worker: "He rode you right up next to her car and said, 'I'm Max Starkloff, and I want to introduce you to my daughter, Meaghan.' ... And then he wheeled away and never gave her a chance to say one word."

Colleen added, "Everything we did, we did together. Going to your games, going to your swim meets. Your father was there. I knew when I met Dad that this was a man who I could stand with and love. He was a man among men. Your dad was a giant."

In 1970, Max Starkloff founded a privately funded independent living center called Paraquad, which is still providing services today. He became a leader in the disability rights movement, and died in 2010.