Accessibility links
Concept Cars, Once Outlandish, Now Vital To Auto Industry's Future Those futuristic prototypes that cost millions to produce have re-emerged at the Detroit auto show. It's a sign that the industry has regained confidence amid an accelerating economy, analysts say.

Concept cars tell us much more about the current state of the auto industry than the future of it.

Showcasing the latest in styling and technology, concept cars have been virtually absent from auto shows for the past few years, but now they're back with a vengeance.

The concept cars at the Detroit auto show this year look pretty normal, but Bill Visnic of Edmunds.com says it wasn't that long ago that concept cars were just plain wack.

"But some of the really wildest of the wild that I remember back then was Chrysler was very big on plastic cars," he says. "They were going to make all-plastic cars."

Winning The Truck Battle Isn't Just About Smack Talk. It's Everything

Visnic says car companies can be really insular. He says they convince themselves that the future is in say, plastics, and concept cars allow automakers to do test runs for the public before they sink an average of $1 billion into a new car.

"And that way if it falls flat on its face, you can just sort of open the closet and put it in there and never show it again, and there's really no harm, no foul other than the money that you've spent up to that point to develop it," Visnic says. "It's really expensive now to bring a vehicle to production, any kind of vehicle, and then have it fall flat on its face in the market."

Companies have abandoned the really crazy ideas for designs that are much closer to reality. The new concept cars, like Honda's FCV, are ones you're more likely to see on the road.

Honda's Angie Nucci says automakers don't just learn about whether consumers will accept a whole car, but they study even the individual parts that make up each car.

"I think for a lot of manufacturers and for Honda too, it's an exercise in figuring out how is everything going to fit together?" she says. "And also we can gauge some early consumer reactions to the vehicle."

And the Buick Avenir concept is one that the car geeks at the auto show are raving about. It's a long, low vehicle with a swoop back, and it kind of screams luxury. 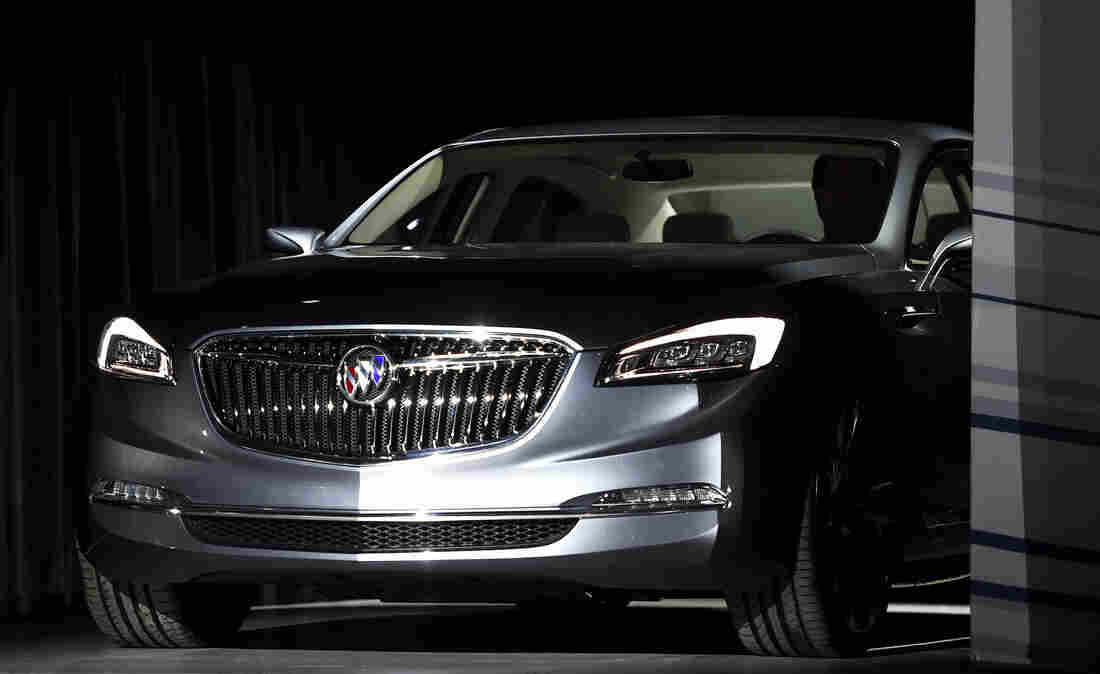 Michelle Krebs, an analyst with AutoTrader.com, says there is a dollars-and-cents reason for the re-emergence of these prototypes and passion projects.

Building and moving concept cars from show to show isn't cheap, so when the economy is bad, they're the first thing to get cut from companies' budgets. But Krebs says they can be vital to the future of the industry.

"There's ego in it," she says. "But the other thing it does is it allows people to be creative. They don't have the constraints of a production car. Designers need to be thinking way out there, and some of it's not ever going to see the light of day, but you want to keep creative forces going."

Krebs says as silly as some concept cars are, they help make the cars we actually drive better.