Accessibility links
Melissa Manchester On Song Travels Manchester shares her new single and her achingly slow rendition of the Ronettes classic "Be My Baby." She also reprises a few of her hit songs, including "Come in from the Rain."

Melissa Manchester In The Studio

Melissa Manchester In The Studio 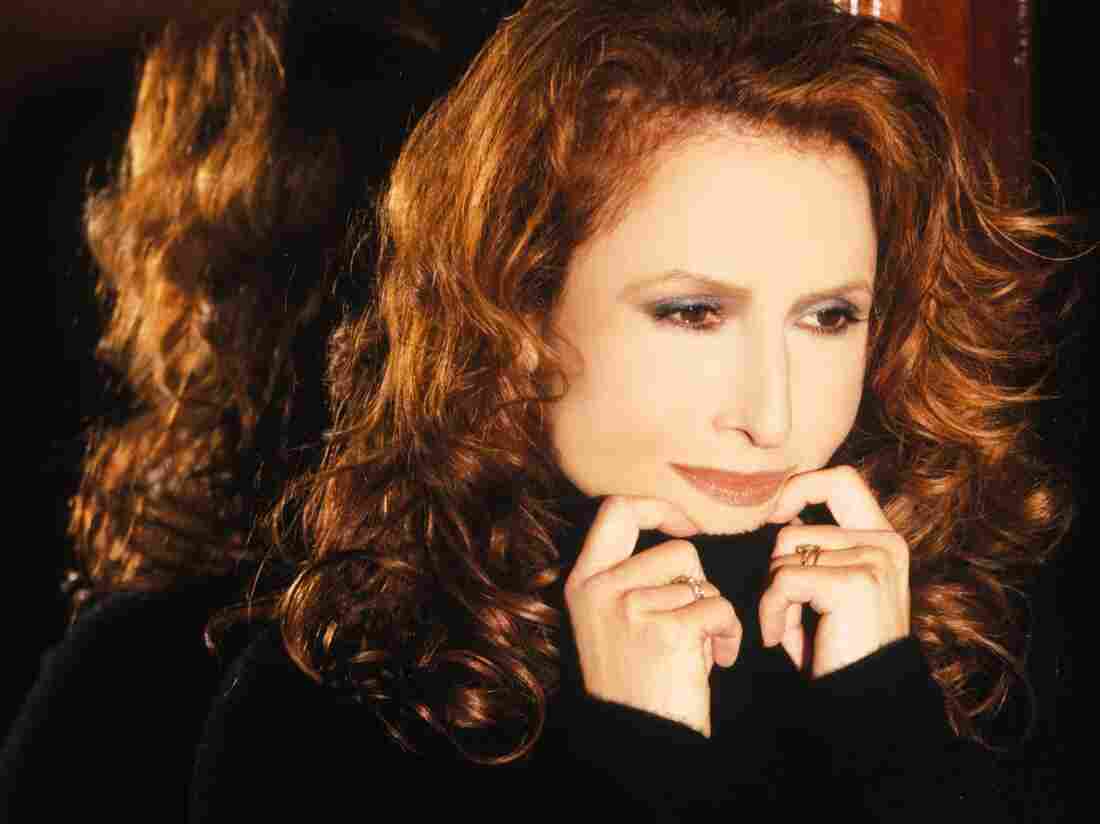 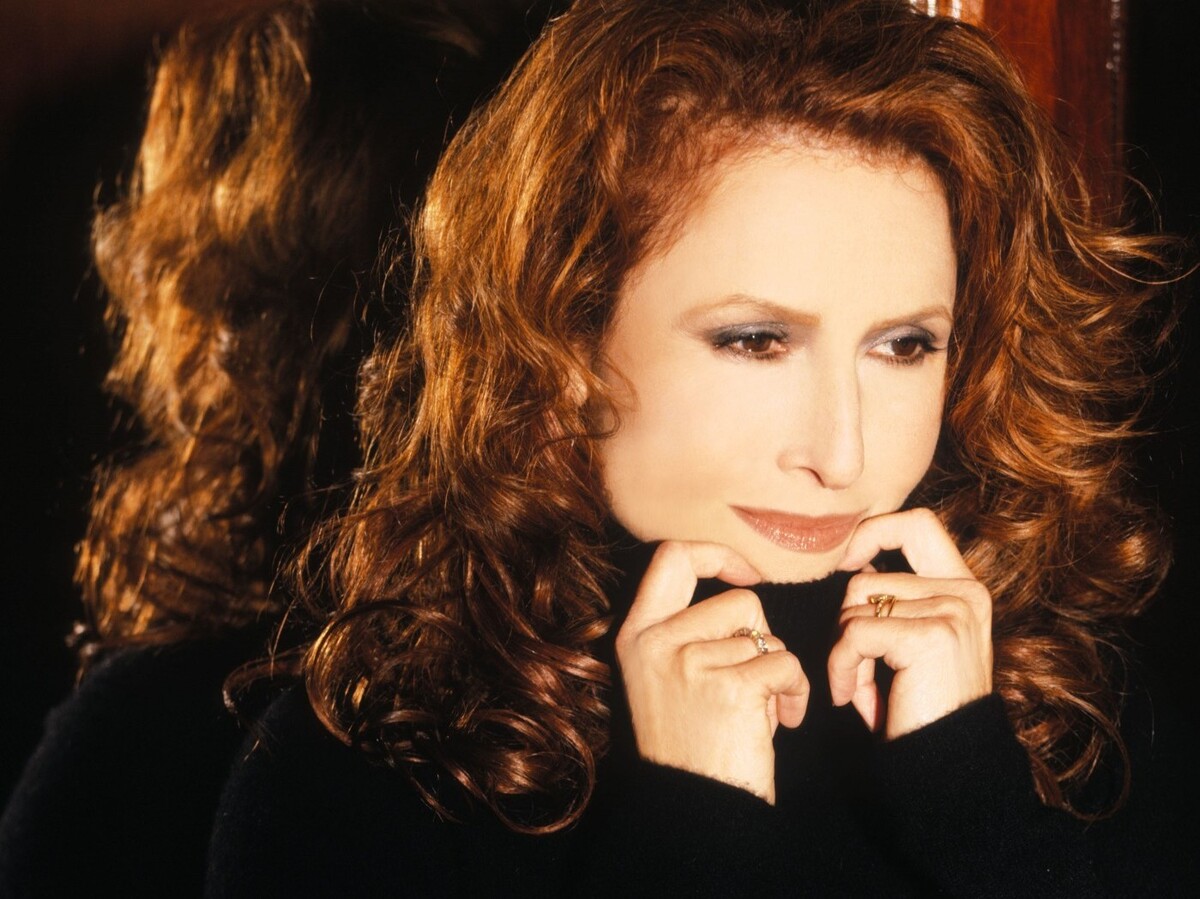 Grammy Award-winning singer and songwriter Melissa Manchester performed with Bette Midler as "Toots in the Middle" in the original group The Harlettes. Manchester co-wrote and produced a number of hits through the '70s and '80s, and her songs have been recorded by such artists as Barbra Streisand, Alison Krauss and Johnny Mathis.

On this edition of Song Travels, Manchester joins host Michael Feinstein to talk about the ever-changing language of songs, both in writing and interpretation. She shares her achingly slow rendition of the Ronettes classic "Be My Baby" and performs a few of her hit songs, including "Come in from the Rain," as well as her new single, "Feelin' for You."