Accessibility links
First Listen: Jessica Pratt, 'On Your Own Love Again' With little more than a weary sigh, the singer flips the banal into the magical; she makes listeners wonder about the circumstances she describes.

First Listen: Jessica Pratt, 'On Your Own Love Again'

First Listen: Jessica Pratt, 'On Your Own Love Again' 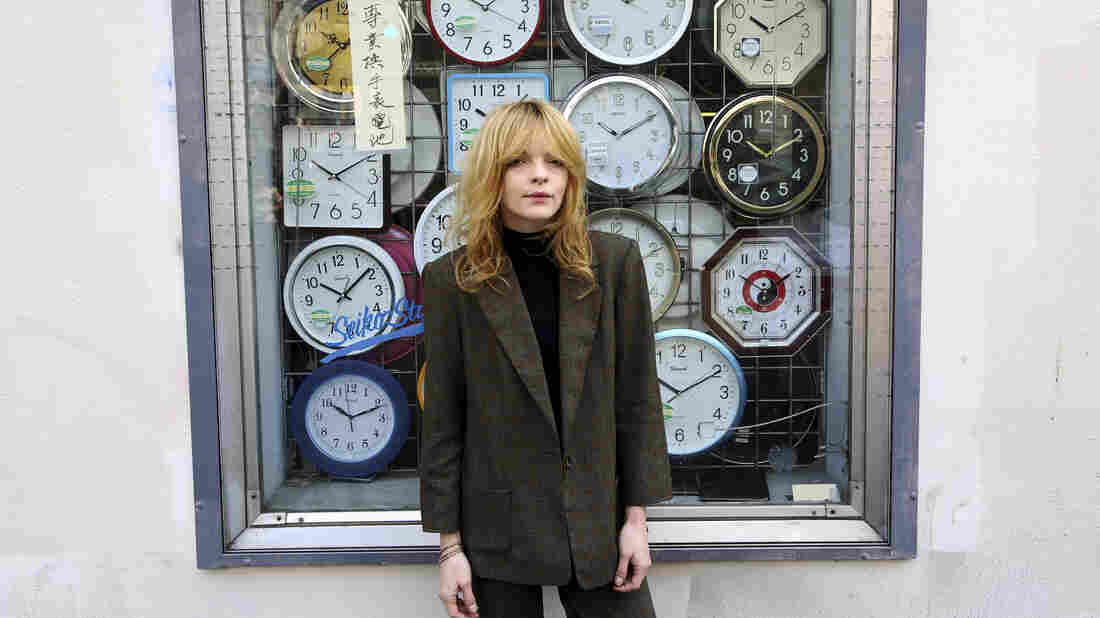 Jessica Pratt's new album, On Your Own Love Again, comes out Jan. 27. Colby Droscher/Courtesy of the artist hide caption 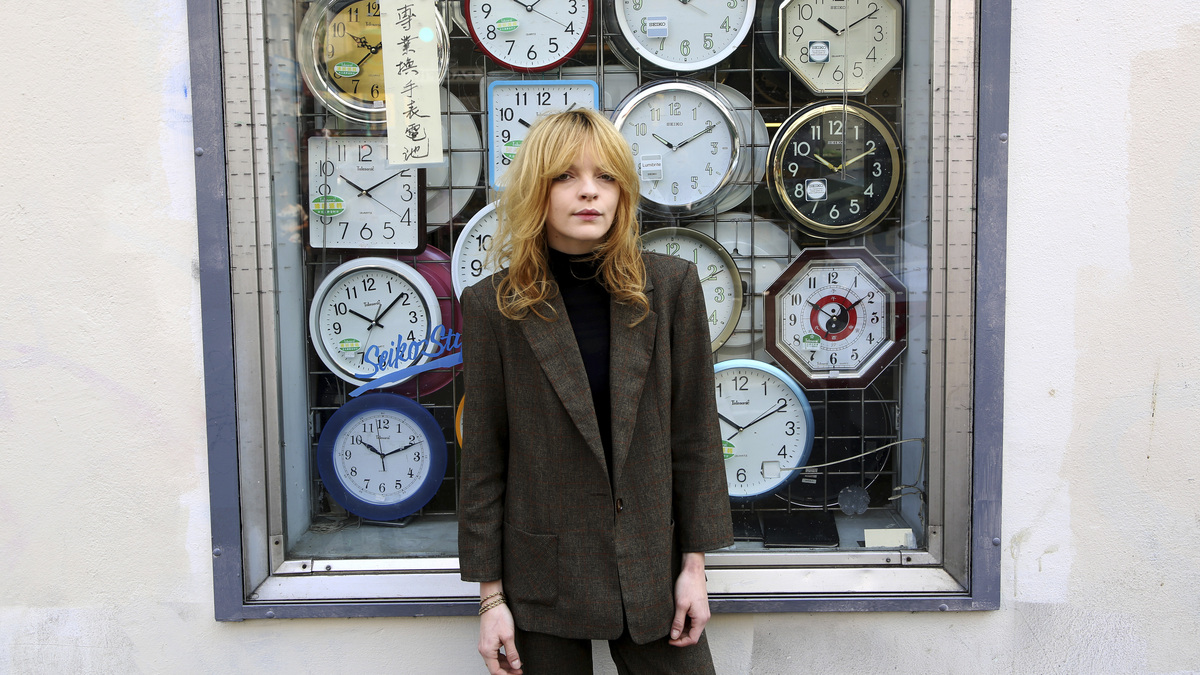 Jessica Pratt's new album, On Your Own Love Again, comes out Jan. 27.

Colby Droscher/Courtesy of the artist

On Your Own Love Again

"Night Faces," the opening track from Jessica Pratt's extraordinary 2012 debut, showcased a singular ability to transform a worn-out cliche into something stirring. Just through the choices she made as a singer.

Pratt's verses wallow, at times, in tortured confessional rhymes — one from "Night Faces" has her shedding "a million tears trying to dig myself out all these years." Yet somehow, in spite of the faux-exotic accent and the quirky clustered phrases that avoid the common cadences of folk and rock, Pratt's words evoke and describe states of being that are more nuanced than their literal meaning. They seem to call from remote states, inviting listeners to visit this place that sounds familiar but isn't. With little more than a weary sigh, Pratt flips the banal into the magical; she makes listeners wonder about the circumstances she describes. There's more. You can feel it in the pauses, the implications, the breath.

Pratt's first album was intoxicating from start to finish — hushed, calm, fragile narratives shot through with glimmers of carefree California light. It was different from other music that shared the "freak folk" tag, and also so fully realized as to seem sequel-proof: She'd recorded mostly at home, in quiet moments, and left some tunes alone for years before sharing them. It felt complete.

Or maybe not. The first thing to know about On Your Own Love Again is that it, too, is homemade — though Pratt does expand the atmosphere with hints of electric guitar, and keyboards, and gorgeously thick unruly rainbows of vocal harmony, her secret weapon. Pratt seems to understand that her art thrives best in sparsely furnished rooms; she's the kind of artist who might get lost with a big budget and lots of toys in the studio. Too much industry could shatter the crystalline core of her songs in eight measures or less.

Preserving and extending the contemplative vibe of her debut, Pratt creates a series of dream-like miniatures that feel intimate and mystical-fantastical at the same time. Some repeat the neat trick of "Night Faces" by transforming the familiar into the deceptively sublime: In an astounding, drone-based song called "Strange Melody," Pratt quotes the doo-doo-doo-doo refrain of Duran Duran's "Hungry Like The Wolf" in a sultry, musing way that fits perfectly into her scheme while magnifying its genius.

Likewise, the blithe "Game That I Play" is anchored by a tightly scripted acoustic-guitar pattern that's rooted in California folk-rock of the '70s. The refrain continues the reference, with a bold Mamas And The Papas-style wordless vocal hook. But the remainder of Pratt's vocals, especially in whispery lines that trail off into space, blur that time-stamp: Suddenly we're miles from civilization in the melancholy mists, and it's not entirely clear how we got there.

On Your Own Love Again is full of these swerves. Pratt writes in short, windswept episodes — hook after hook, Taylor Swift-style, except they seem to refract common pop devices and send them into weird, otherworldly places. Just when there's a solid declaration to grab onto — like the line in "Game" that observes how "people's faces blend together like a watercolor you can't remember" — it's followed by something fleeting and indistinct, a shadowy hum or an unexpectedly ingratiating wisp of nearly inaudible private melody.

These little asides are vital to Pratt's understated, often cryptic songs, which glance at the conflicted emotions of Sandy Denny's solo work as well as the stark, lingering introspection of Nick Drake. With Pratt, you pay attention to just the words, and then the breaths that follow, the echoes, the wistful vapor trails receding into the distance. There are epic stories swirling around inside of that stuff, and they might not necessarily be the same stories she's telling in words.