Accessibility links
Guster Talks 20 Years Of Music — And Performs Live The band has come a long way since the bongos and acoustic guitars of its early days. NPR's Rachel Martin gets a percussion lesson from Guster and the group performs songs from its new album. 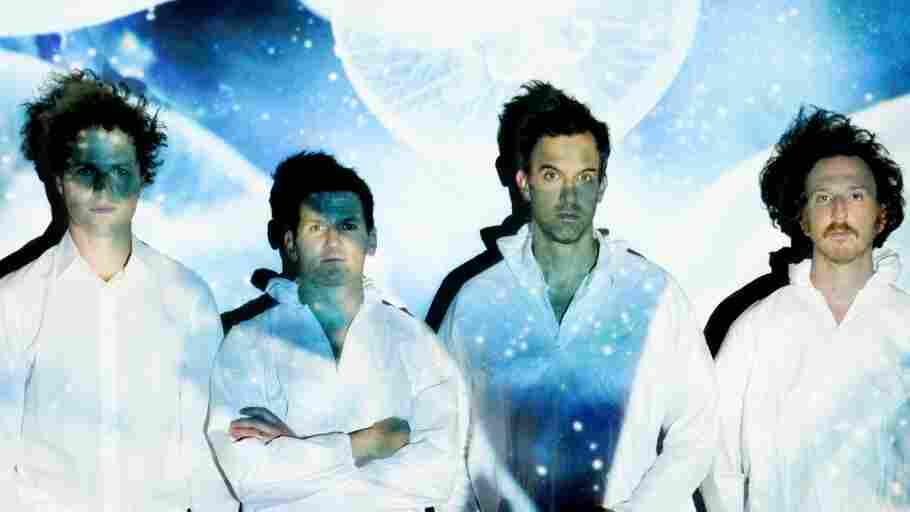 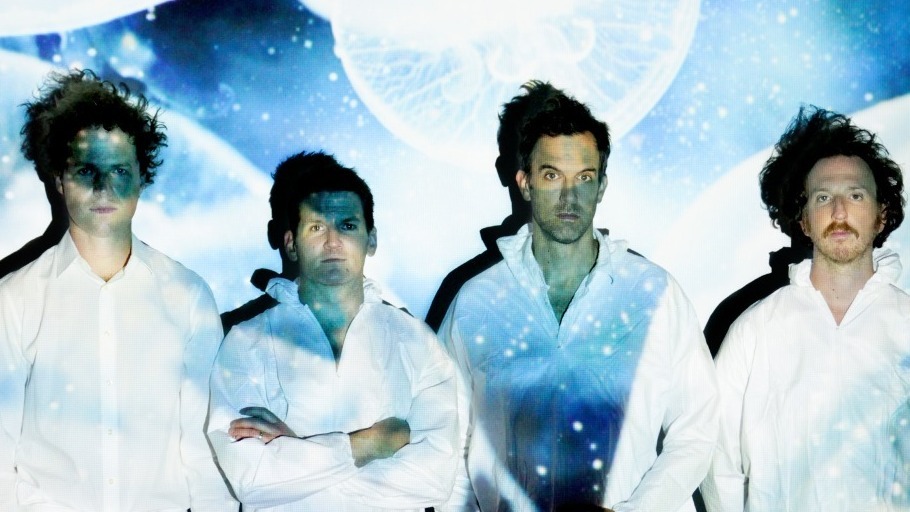 Zoe Ruth Erwin/Courtesy of the artist

When the members of Guster met at Tufts University, they never guessed that by the time they graduated they'd be looking to buy a van and hit the road together. To this day, drummer Brian Rosenworcel says he can't believe his bandmates let him join the group — after all, he was the guy who thought it'd be cool to bring his bongos to college.

That pared-down, acoustic sound has gotten much bigger since the band made its 1995 debut album, Parachute — and the musicians joined Weekend Edition Sunday in the studio to prove it. Listen their conversation with host Rachel Martin at the audio link, and hear them perform songs from their new album, Evermotion, below. 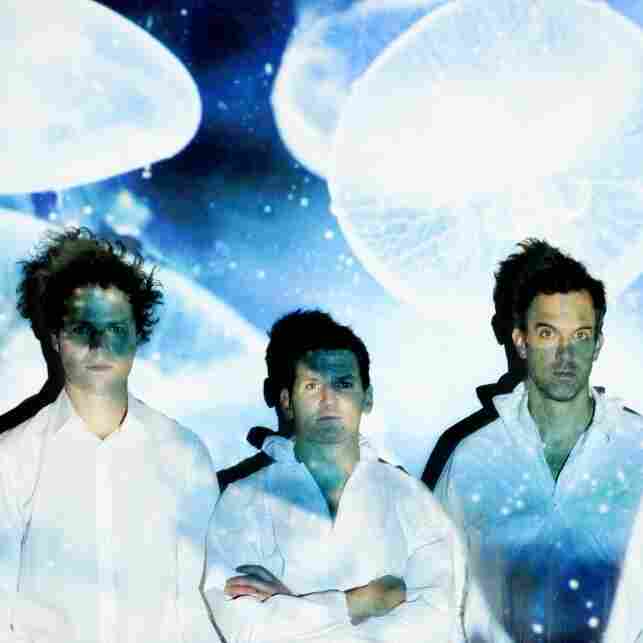 Zoe Ruth Erwin/Courtesy of the artist