Accessibility links
A Tattooist And A Tweet Take A Band From Tiny Clubs To Tours Fitz and the Tantrums' members clicked instantly, and won a famous fan early. But their rise also required an enormous amount of work — what the bandleader calls "success by a thousand paper cuts." 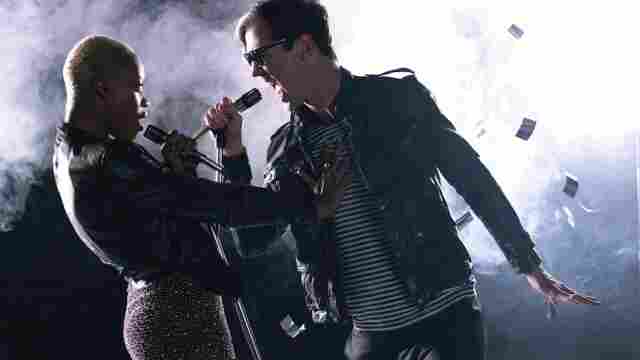 Noelle Scaggs and Michael Fitzpatrick provide the vocals for the band Fitz and the Tantrums. Courtesy of the artist hide caption 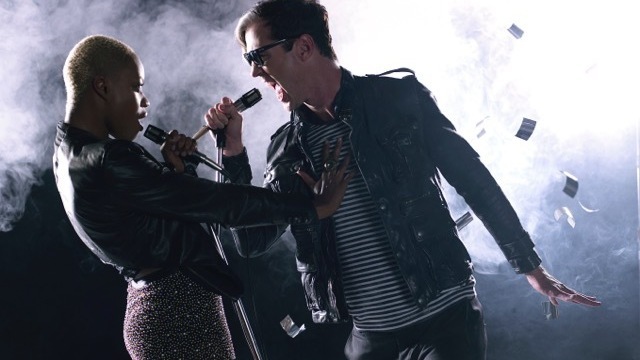 Noelle Scaggs and Michael Fitzpatrick provide the vocals for the band Fitz and the Tantrums.

The Los Angeles-based band Fitz and the Tantrums has been called a "genre-smashing" group — blending retro soul and R&B with indie pop.

In the six years since the band formed, they've had two singles top Billboard's Alternative Songs chart and one that's cracked the Hot 100.

It all started in 2008, when Michael "Fitz" Fitzpatrick got a group of musician friends together together for a rehearsal. He invited vocalist Noelle Scaggs. The two singers had never met before, but their voices instantly clicked.

"The crazy thing is that this collective of six people had never played together as one unit before," Fitzpatrick says. 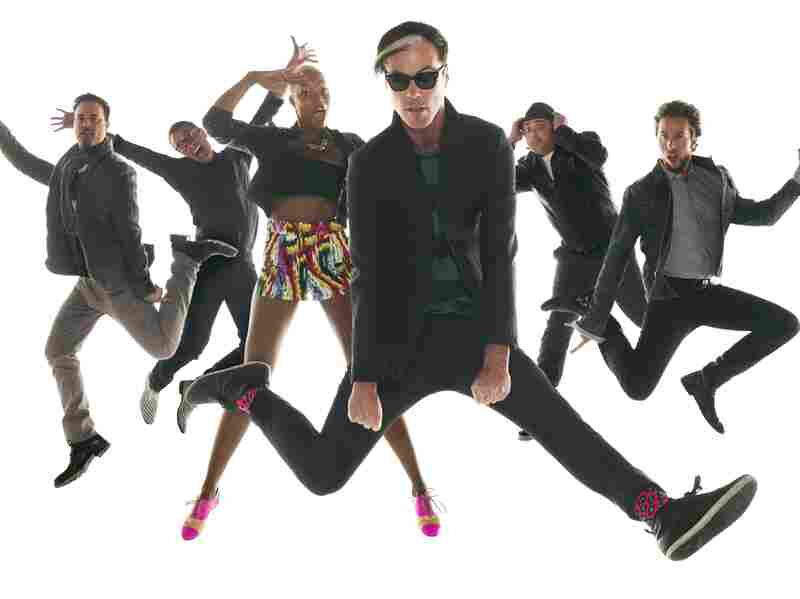 The band formed at a "magical" rehearsal in 2008. Courtesy of the artist hide caption 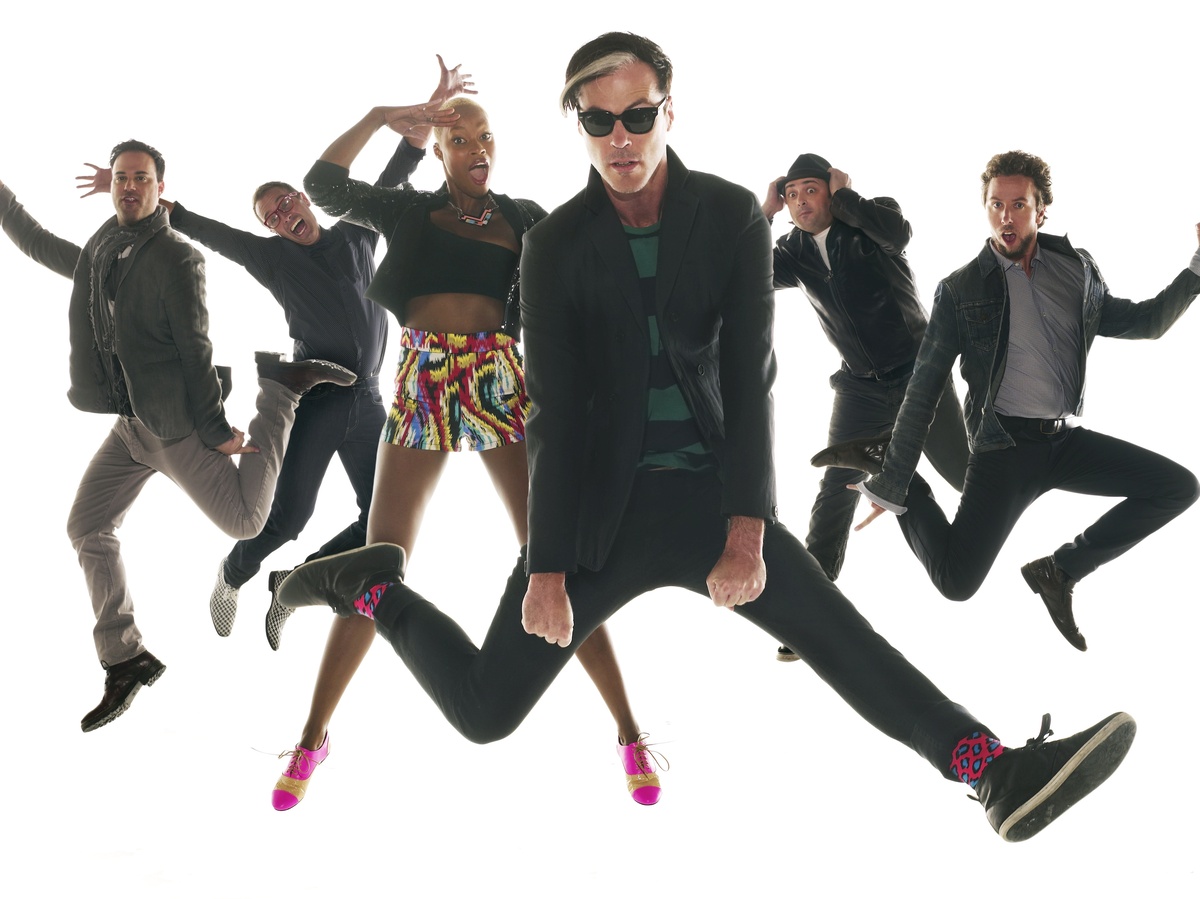 The first song they tried together was a heartbreak power ballad called "Breaking the Chains of Love."

"From the first time we played it," he says, "it sounded like we'd been playing together for years."

"Our voices worked," Scaggs adds. "You know, it really worked immediately and I think after that first song when we looked at each other, all of those nerves all kind of went away."

That first rehearsal was so magical, says Fitzpatrick, that he left the room and called The Hotel Cafe, a famous singer-songwriter venue in LA, and booked a show. "[I] came back in the room and told everybody, 'We've got a show next week.' And everyone's like, 'Ummm ... we don't even have enough songs,' and I go, 'Well, we better get crackin'.' "

The next week, they did their first show at the Hotel Cafe. The young band --with Fitzpatrick and Scaggs on vocals, James King on saxophone and flute, Jeremy Ruzumna on the keys, Joseph Karnes on bass and John Wicks on drums — recorded the band's debut EP in Fitzpatrick's living room and put it up online.

Here's where things start to snowball. They did a few shows and ended up performing on NPR member station KCRW's show Morning Becomes Eclectic. A tattoo artist, visiting from New York, heard them on the radio and bought the EP.

Back in New York, Adam Levine from Maroon 5 came in to see the tattoo artist, who recommended Fitz and the Tantrum's music. "Adam proceeds to listen, starts tweeting about our music, we start having a little conversation with him via Twitter," Fitzpatrick recalls.

"But it was actually him," Fitzpatrick says.

A week later, Levine was sitting in the front row at a tiny club show the band was doing. A week after that, the band got an offer to open for Maroon 5 on their big East Coast college tour.

"And that was just this crazy serendipitous moment, one of many that propelled this band forward," Fitzpatrick says. "And we kind of have never stopped since then."

The band has released two full albums, Pickin' Up The Pieces in 2010 and More Than Just A Dream in 2013. They've performed at huge festivals like SXSW, Coachella and Lollapalooza. Scaggs and Fitzpatrick say it's at venues like that when success feels tangible.

"It's funny, I still every show peek out behind the curtain and I'm surprised anyone's there to see us," he says.

All of the members of the band have been involved in many different music projects over the years, but Fitzpatick says there was a special energy with this group from the beginning — "like the universe was aligning," he says. "And, that said, there was also an incredible amount of back-breaking work.

"We feel blessed everyday that we get to do what we do," Scaggs says. "That's the break."