Accessibility links
Book Review: 'The Frog' By Mo Yan Reviewer Jason Sheehan says Mo Yan's Frog is not without issues, but still offers a thoughtful tale of a dark era in modern Chinese history, touched with humor and occasional magic. 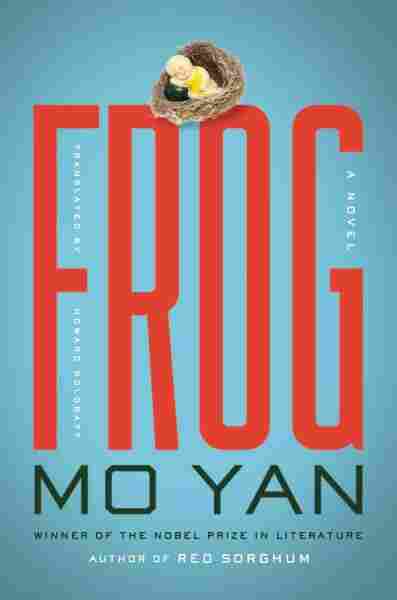 by Mo Yan and Howard Goldblatt

The latter, though is trickier. You might "have to" read whatever new, controversial book sits teetering atop the bestseller list. Or you might, for some reason, feel like you have to read a 400-page novel about midwifery and the politics of abortion in a small Chinese town during the most intense years of the one-child policy, because it was written by a Nobel Prize winner and is, therefore, kind of the definition of an important book.

But I am here to help. To offer you two solutions to this conundrum — a way out of reading Frog by Mo Yan, which is getting its U.S. release this week in its English translation, and then the reasons why you might want to read it anyway.

Let's start with the escape hatch. Know why you don't have to read this book? Because it's a 400 page novel about midwifery and the politics of abortion during China's one-child policy and, seriously, if that's not already on your radar, you might just not be interested. Also, it was written by a guy who holds the dubious honor of being the only Chinese Nobel laureate who hasn't left the country or been jailed by the government. Yan is a member of the Communist party. He's called a mouthpiece of the state by some Chinese dissidents.

And the book itself, his 11th, is a little bloated. Framed as a one-sided epistolary novel, containing the letters (and a nine-act play) written by the narrator, Xiaopao, to an unnamed Japanese author who recently paid a visit to his tiny village of Gaomi, it can be a tough read for those not well-versed in modern Chinese history. The book is sure to get a fair amount of attention (though, possibly, more for its geopolitical significance than its literary substance), but you're not going to miss out on the read of a lifetime if you let this one go.

On the other hand, if you ignore everything but the words on the page, Yan's story of a young man growing up during one of China's most turbulent periods and the tales he tells in his endless letter is a good one. There's a sly humor to it, belied by the heaviness of the subject; a stark portrayal of a brutal regime, and a lyricism in Howard Goldblatt's excellent translation. 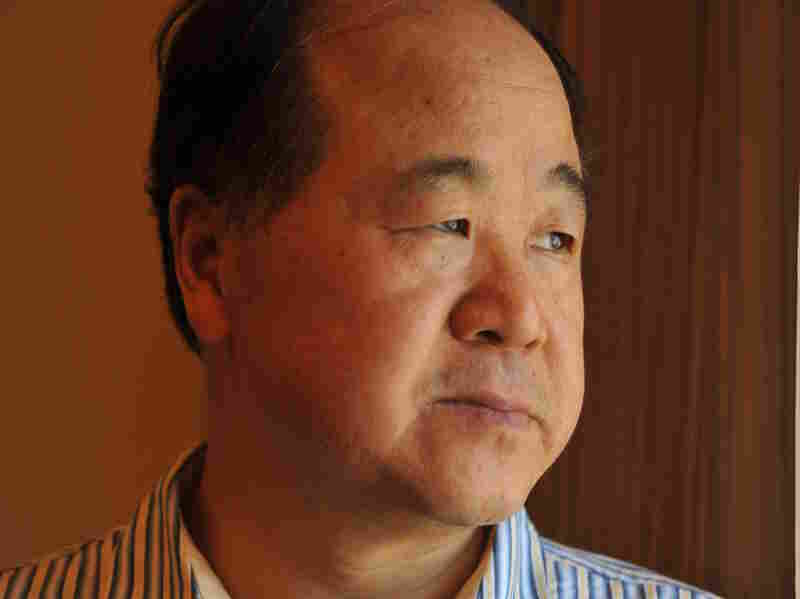 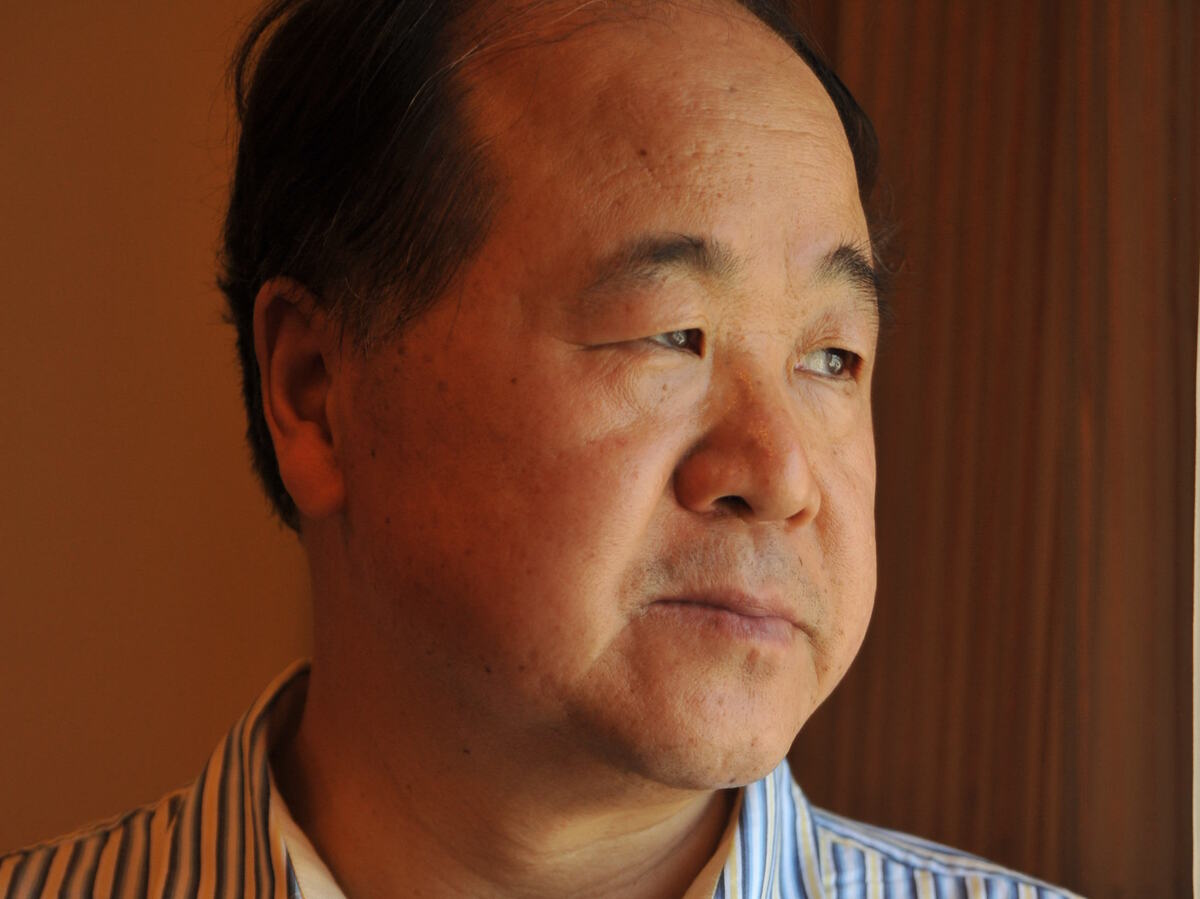 Mo Yan won the Nobel Prize for literature in 2012.

Through Xiaopao (Tadpole), Yan relates the history of Gugu, the narrator's aunt — once a legendary midwife famous for her modern medical training. Gugu, so busy that she never ate a meal sitting down, brought thousands of children into the world in her golden years, when Mao Zedong believed that it was the patriotic duty of all Chinese families to have as many children as possible.

But famine, shifting politics, an unlucky engagement, Japanese occupation, the Communist revolution and the slow coming of state-directed capitalism force Gugu to constantly alter her role in the village — from brilliant midwife bringing life to Gaomi, to the head of the communist family planning committee, responsible for the forced abortions of China's one child policy, which she calls, "China's greatest contribution to humanity" in an attempt to justify the terrible things the state has forced her to do.

Xiaopao grows from a young boy who — in one of the book's most beautifully evocative scenes — eats coal during the famine and makes it delicious in his memory, to a middle-aged man living in a place that he barely recognizes. Gugu dies and is reborn. Yan has a half-streak of Gabriel Garcia Marquez in him, offering a world that is, by turns, magical without the realism or grimly real and stripped of all magic. The sprawling cast of Gaomi village lives surrounded by luck and demons and superstition, and it is only the intrusions of the real world, the modern world, the distant world of politicians, soldiers and cadre leaders, that pierce this veil and force them to confront the terrible bleakness around them.

In this, Yan has written a book which details a moment in history peopled by loyal communists and heroic children of the revolution, but still manages to offer a critique of that system — not directly, but simply by showing a world stripped of wonder and too full of death for magic to last. Xiaopao's letter to his unnamed friend becomes like a message in a bottle, set adrift and saying look at how we once were and see what you have made us now.