Accessibility links
First Listen: Diana Krall, 'Wallflower' The singer takes a loving look back at the '70s and '80s pop that helped shape her. Along the way, without grandstanding, Krall strips away the baggage of the original performers' iconic personas. 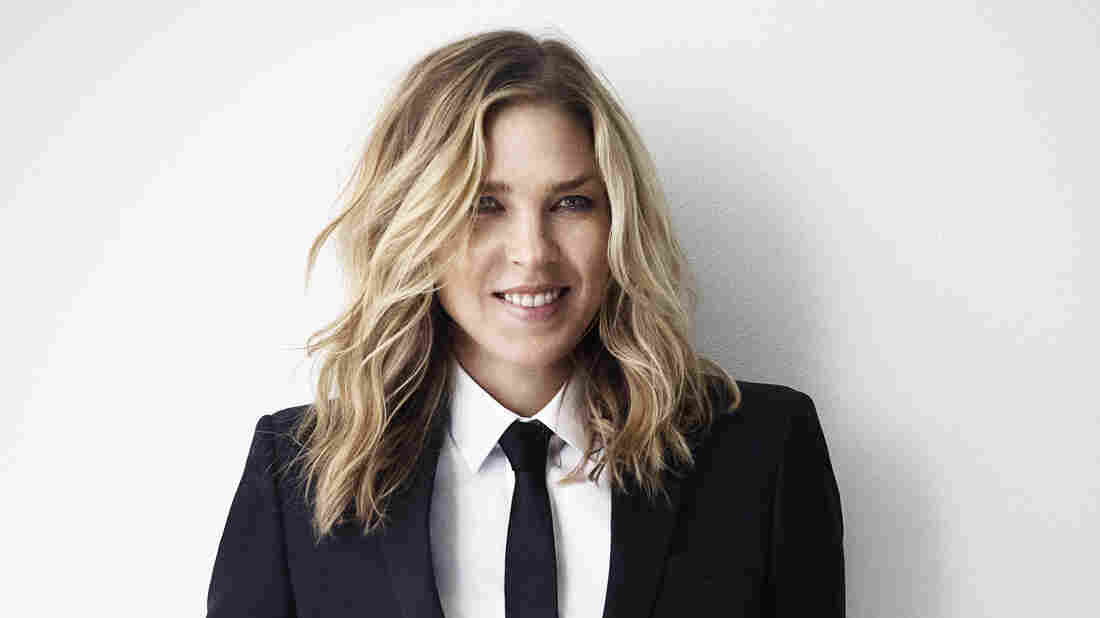 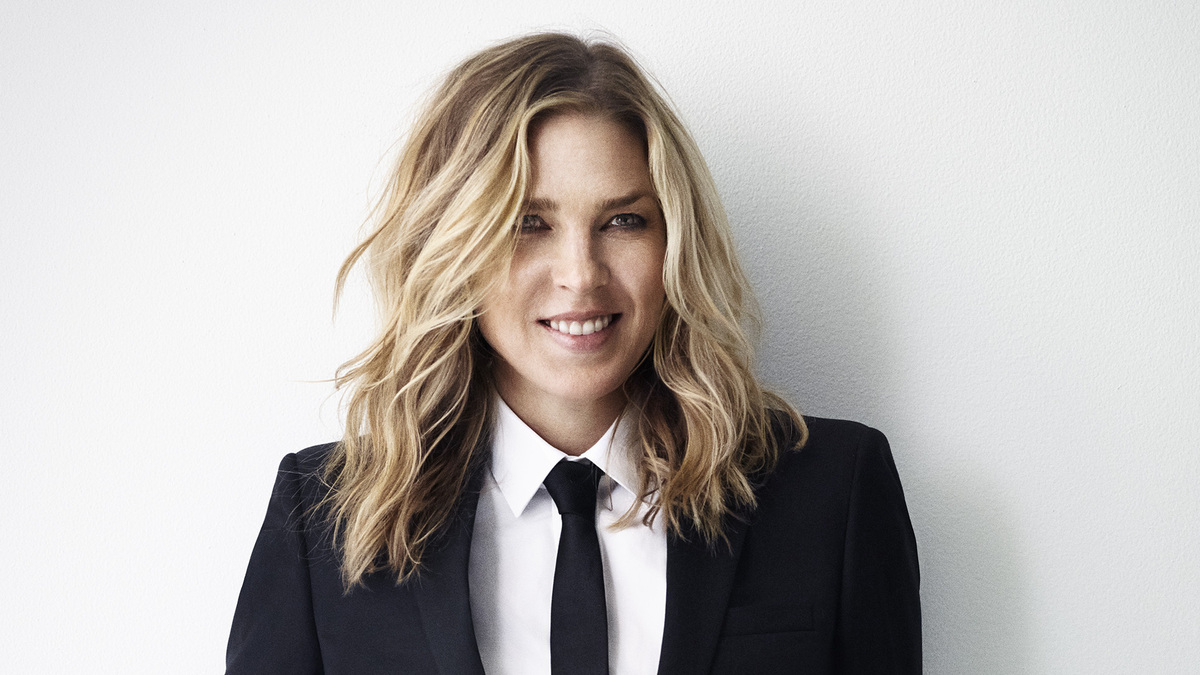 In the 1970s, when Diana Krall was growing up, children and young adolescents regularly encountered very adult music on Top 40 radio. These songs were different from the sexually explicit playground rhymes so common in mainstream music today. They often centered on seduction, but were just as likely to confront the consequences of that post-free-love era: the jealousy and drift that stymied open relationships, the loneliness newly divorced or perennially single people often faced, the deep issues raised by changing gender roles and ideas about family. "Look at us, baby, up all night / tearing our world apart," Timothy B. Schmit sang in the 1979 Eagles ballad "I Can't Tell You Why," a hallmark of the era and one of the staples Krall tackles on her 12th album, Wallflower. "Aren't we the same two people who lived through years in the dark?" In the 1970s, light was breaking on the American domestic scene. What kids heard in the deceptively gentle rock their parents loved was a reckoning.

On Wallflower, a collection of songs mostly from those formative years, Krall conducts a subtle experiment. Working with producer David Foster, who's preserved and expanded the soft-rock spirit in countless hits for artists ranging from Celine Dion to Whitney Houston to Josh Groban, Krall interprets songs that are numbingly familiar to anyone in her age range, and does so in a straightforward, introspective manner that mostly lets them stand on their own. The album's not spare: Foster's signature strings-and-synths settings (created along with the arranger Chris Walden and the programmer Jochen van der Saag) surround Krall's voice like the warm glow that comes after two glasses of something from the Napa Valley. But Krall remains calmly at the music's center, taking great care with the intimate scenarios first sketched by Jim Croce, Gilbert O'Sullivan, 10cc, The Carpenters and others. She seems to be listening to the songs even as she sings them, teasing out their themes of abandonment, anxiety and melancholy resilience.

Conveyed through Krall's androgynous alto, Croce's "Operator" takes a stark look at the downside of serial monogamy. The Eagles' "Desperado" loses its swagger (thank goodness), instead becoming a rapprochement with recovery. Karen Carpenter's haunting voice in "Superstar" can't be bested, so Krall honors the original by subtly bringing out its connections to Brazilian samba while remaining within the Southern California framework The Carpenters built in 1971. Moving beyond the album's ruling concept, Krall includes "California Dreaming" by The Mamas & The Papas and some later songs — by Randy Newman, Paul McCartney and Neil Finn — that partake of the humbled romanticism at its core. The title track, a 1971 Dylan waltz, has a twang that sounds a bit like it belongs on another album, but its story of two sad people connecting still fits.

By staying close to the spirit, and often the letter, of the originals, Krall gives listeners a chance to confront them minus the baggage of their first owners' iconic personas. But these interpretations are also free of the distancing humor or trumped-up drama current interpreters often employ. Her list of collaborators is illustrious: Stephen Stills and Graham Nash sing backup in one song; Michael Bublé and Bryan Adams duet in others; guitarist Blake Mills, bassist Christian McBride and drummer Jim Keltner all make appearances; and Schmit even adds harmonies in Krall's respectful tribute to his original. But there's no grandstanding.

This isn't Yacht Rock, nor does Krall drag the material jarringly into the present, the way others have who've revisited it, like Chromeo and Sonic Youth. Wallflower is clearly a memory exercise for Krall; a loving look back at some of the music that shaped her. That reflective mood helps make it more than just a glide over well-traveled ground. Songs like the ones Krall considers here surface in every era like the morning light on pop's all-night party. Krall has 8-year-old twins; perhaps if they pursue music, they'll one day cast a similar glance back at songs by today's powder-blue troubadours, like Adele or Sam Smith. They can thank their mom for showing them how it's done.