Accessibility links
Interview: Xavier Dolan, Director Of 'Mommy' In his award-winning film, Xavier Dolan, 25, tackles the relationship between a single mom and her troubled son. He says, "I feel like I knew this kid. ... He's just the worst version of who I was." 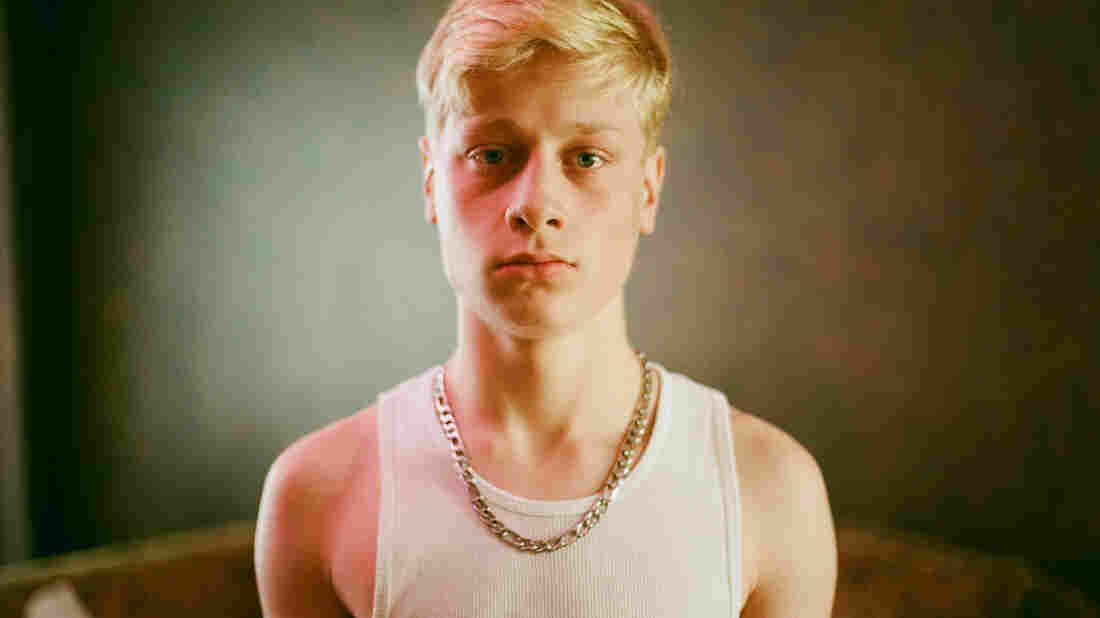 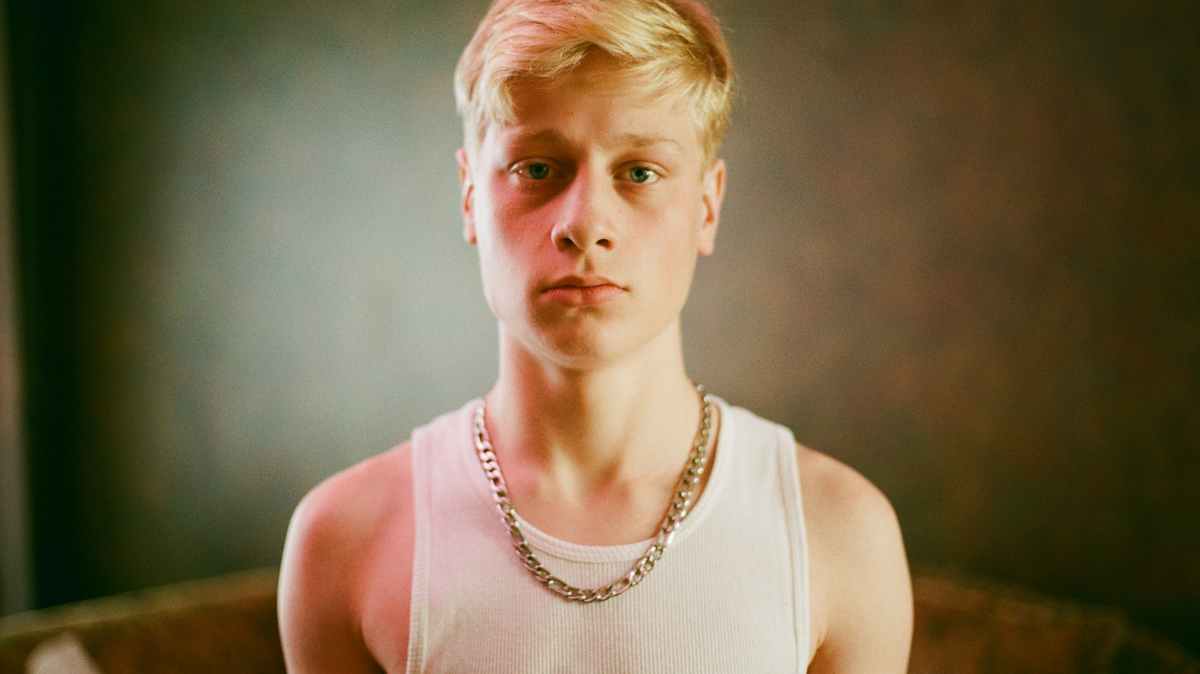 The "mommy" in the movie is the fast-talking, hard-drinking widow Diane, or "Die" for short. She's trying to get back on her feet when her teenage son, Steve, is kicked out of yet another psychiatric institution. He moves back home, leaving both Die and the audience on edge, waiting for his next uncontrollable — and usually violent — emotional eruption.

The film focuses on Die and Steve's troubled and warped relationship. As Dolan tells NPR's Rachel Martin, there's "screaming and shouting and insulting people and spitting and pounding on walls." But really, he says, it's "just a story of love." 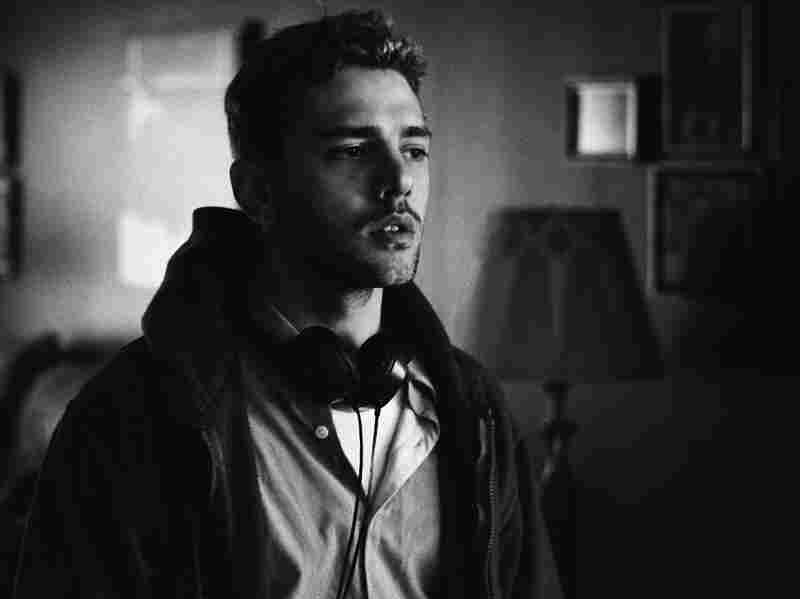 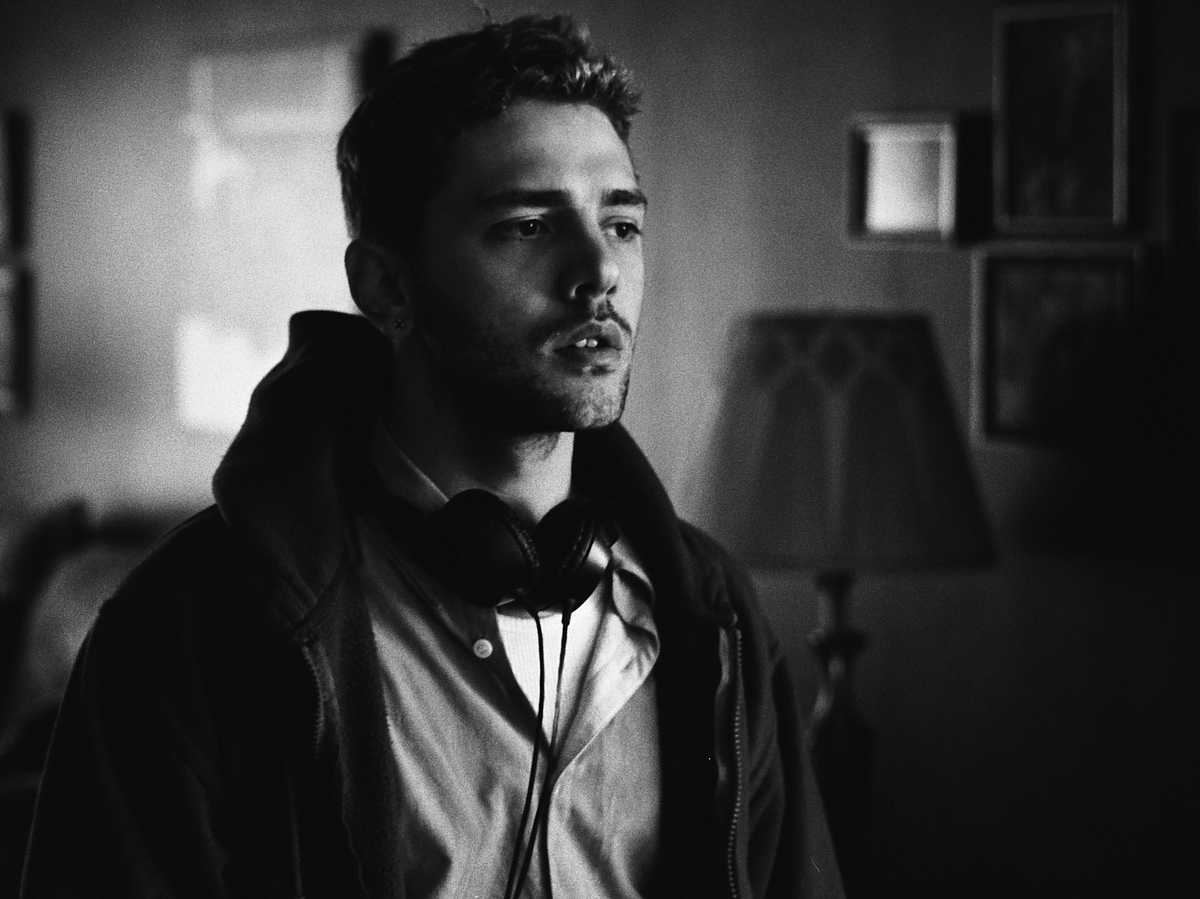 Xavier Dolan's previous films include I Killed My Mother, Heartbeats and Tom at the Farm.

We're not talking about an average hyperactive kid, you know, whom you can give pills to and then have him, you know, succeed and have As at school and everything. We're talking about a way more troubled child who has — and I don't know if that translates well in English — but we call it here a "trouble of attachment." ... He is completely enamored with [his mother] and seeks responses as to: Can his love be met with reciprocal affection? And can his mother love him enough?

And seeking those questions will lead him to throw and thrust himself in the most horrible chasms. You know, he's violent, he is impulsive, he is psychologically and physically abusive, which he cannot really control because, you know, we're talking about mental illness. It is not something that he can manage.

On how Dolan's personal experiences informed the character of Steve

I feel like I knew this kid, you know. He's just the worst version of who I was, which is someone who can, you know, just lose the plot and start pounding on the wall and then a minute later snap out and be like, "What just happened?" And I was very, very much violent as a kid.

"I feel like I knew this kid, you know. He's just the worst version of who I was, which is someone who can, you know, just lose the plot and start pounding on the wall and then a minute later snap out and be like, 'What just happened?'"

And then I just tried to use my imagination and understand, you know, this kid's distress and his, you know, his worst fears and his anxieties and how worried he was that his mother would stop loving him or would love someone else even more.

On how the film differs from Dolan's life

It's not my mother. It's not my story. I can relate to, you know, Steve's angst and anger, but, yeah, I was fortunate as a child to find mediums to channel ... those fears or doubts and use them in a creative way — at least I hope — which is not the case of Steve who wants to be an artist but who, you know, comes from a much different social strata than the one I stem from. ...

I wasn't mentally ill. I wasn't placed in institutions. I don't have that rapport with my mother. My mother is not Die, you know. Die is a sort of cougar who is very much dressing in a very tantalizing way. She's a sort of teen mom. I can relate to them, but it is not autobiographical.

'Mommy' Tells The Story Of A Troubled, Transfixing Bond

On the sexual undercurrent to Steve's relationship with his mother

Steve doesn't understand boundaries and doesn't know any limits. So actually when I was in France promoting the film, a young man from the audience raised his hand in a Q&A and asked, "All the fathers are always gone or dead or absent in your films." And then he asked, "Is Steve the first little step that you've taken toward incorporating father figures in your films, because he's really trying to protect Die?" And I think it's true. I think that the thing about Steve is that, yes, he's the son, but he thinks of himself as his mother's lover. ...

But, you know, all of this lies underneath. On the surface, what people will really, I guess, see and feel is a story that isn't that warped. It's just a story of love, and we didn't explore the sexual tension.

On his fascination with the mothers

I understand the relationship that I have with my mom. I am not seeking answers through, you know, writing about the mother-and-son bond. It's just that mother figures inspire me and they are rich characters and they're a solid foundation to start writing about and to, you know, write a story on.

Mothers have sacrificed dreams and projects and ideas and maybe even values and a part of themselves to become moms. And being a mother is just a status or a role — it is not who you are. ... Through these mothers and women, I can express many things and claim many things and fight my fights awkwardly as young many in his 20s. I know, it's a bit of a stretch, but it's been like this and it will be like this forever.