Accessibility links
If You've Gotta Reboot 'Ghostbusters,' At Least Do It With This Cast The announcement of the new Ghostbusters cast went over like ... well, gangbusters.

If You've Gotta Reboot 'Ghostbusters,' At Least Do It With This Cast

If You've Gotta Reboot 'Ghostbusters,' At Least Do It With This Cast 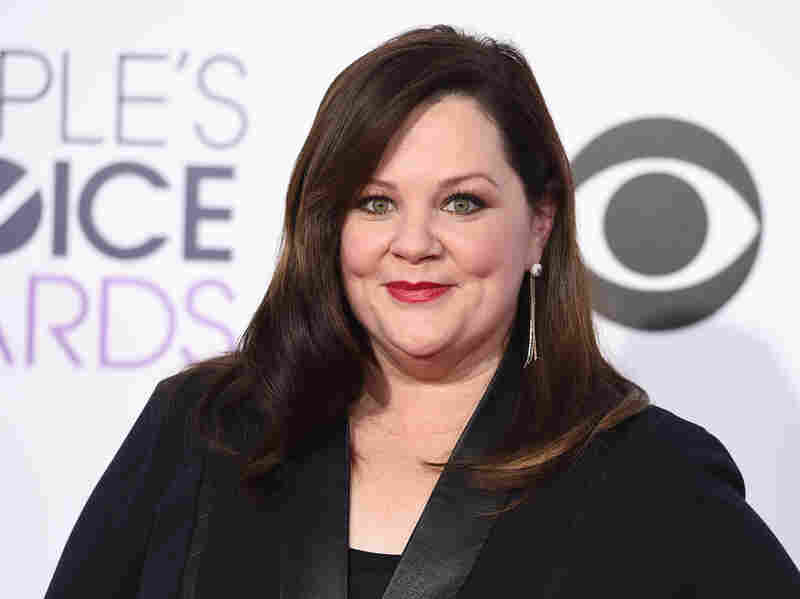 Melissa McCarthy, seen here at the People's Choice Awards in January, will be one of the new Ghostbusters. Jordan Strauss/Invision/AP hide caption 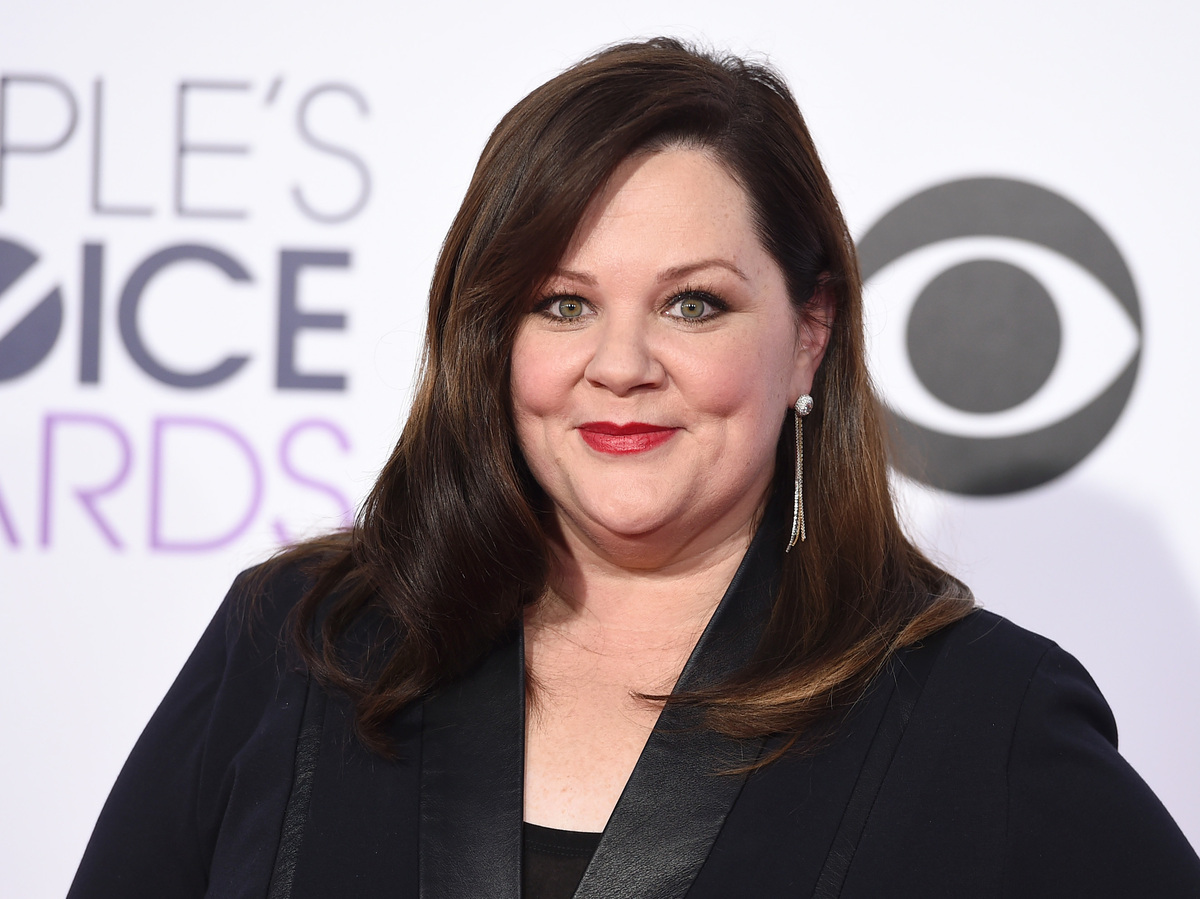 Melissa McCarthy, seen here at the People's Choice Awards in January, will be one of the new Ghostbusters.

Director Paul Feig, who scored with The Heat and Bridesmaids in recent years after long ago being at the beating heart of television's great Freaks and Geeks, is certainly the person I'd probably pick to lead a Ghostbusters reboot. The fact that he's working on the screenplay with Katie Dippold, the former Parks & Recreation and MAD TV writer who wrote The Heat, is excellent news. Yesterday, we learned about the planned cast (though it seems like not all the deals are signed, Feig himself tweeted about it), and that brought even more reasons for optimism.

Just like Judd Apatow has his people who rotate through his comedies — Franco and Rogen and Rudd and so forth — Feig is developing a fondness for, and more importantly a director's collaborative relationship with, Kristen Wiig and Melissa McCarthy, who worked together in Bridesmaids and will do so again here. McCarthy has made a boatload of money in comedy in the last handful of years, in Bridesmaids (for which she was nominated for an Oscar) and The Heat, which are both terrific, and in Identity Thief, which isn't, really. (All that while holding down a network sitcom, Mike & Molly.) Wiig has been doing some very interesting stuff with her career post-Saturday Night Live, including turns in small movies like The Skeleton Twins and Hateship Loveship, but it's been a while since she's picked a straight-up live-action comedy that's designed to serve her particular brand of humor — which, like McCarthy's, is a fascinating combination of sweetness and gleeful embrace of grotesques.

Kate McKinnon has been the most reliably hilarious thing about Saturday Night Live for several seasons now, not least because she does such wonderful work with unlikely gigs like Person Who Does a Good Angela Merkel (That Has Nothing to Do with the Actual Angela Merkel, But Still).

She's hugely versatile and really funny, and she hasn't had her big movie yet. Of everybody Feig and company could have plucked from the current SNL cast, she's probably the most likely to inspire instant confidence.

The only member of the cast I hadn't seen in multiple fantasy cast lists — probably because some of them were made awhile ago — was Leslie Jones, who only became a featured player on SNL this past October, after being brought on as a writer and making a series of very funny (and, on one occasion, controversial) appearances on Weekend Update. One of the less-discussed aspects of her arrival that gets at one of the ways in which SNL often hires similar kinds of folks: She's substantially older than typical new cast members — Wikipedia says she's 47, and her official bio says she was on Coach. Coach! She was also in Chris Rock's Top Five, and on Workaholics and The League, both of which are places where comedy talent is being found right now.

These are all really solid picks for an ensemble comedy about a bunch of weirdos, which is essentially what Ghostbusters is. In fact, this combination of folks is likely to make a movie more overtly joke-oriented than the original, which gets a lot of its laughs from situations and performance styles more than actual gags.

There's a lot of reboot/sequel fatigue going around; I have it, too. But this is where we are, and if they've got to do it, they've put together an awfully good group. Two proven movie properties, the current top performer at SNL, and a new cast member with a long resume getting a recent burst of attention. It's hard to argue with, just on that basis.