Accessibility links
First Listen: Paperhaus, 'Paperhaus' The D.C. guitar band's music can be jarring and jagged, as its members channel Krautrock and psychedelic blues. But it's also dreamy, with lilt and grit. 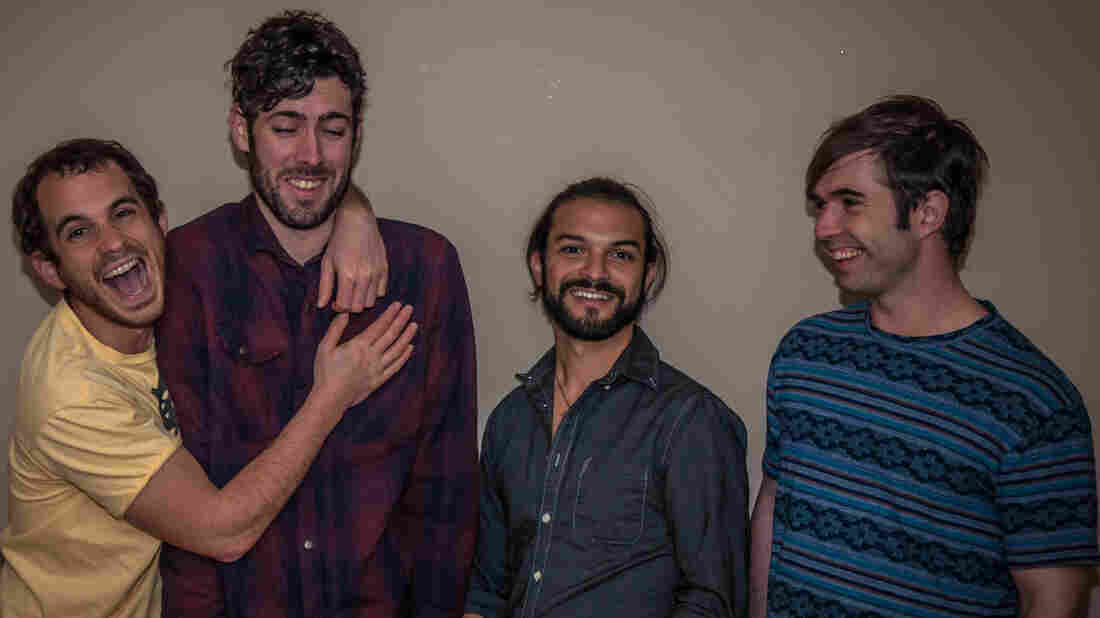 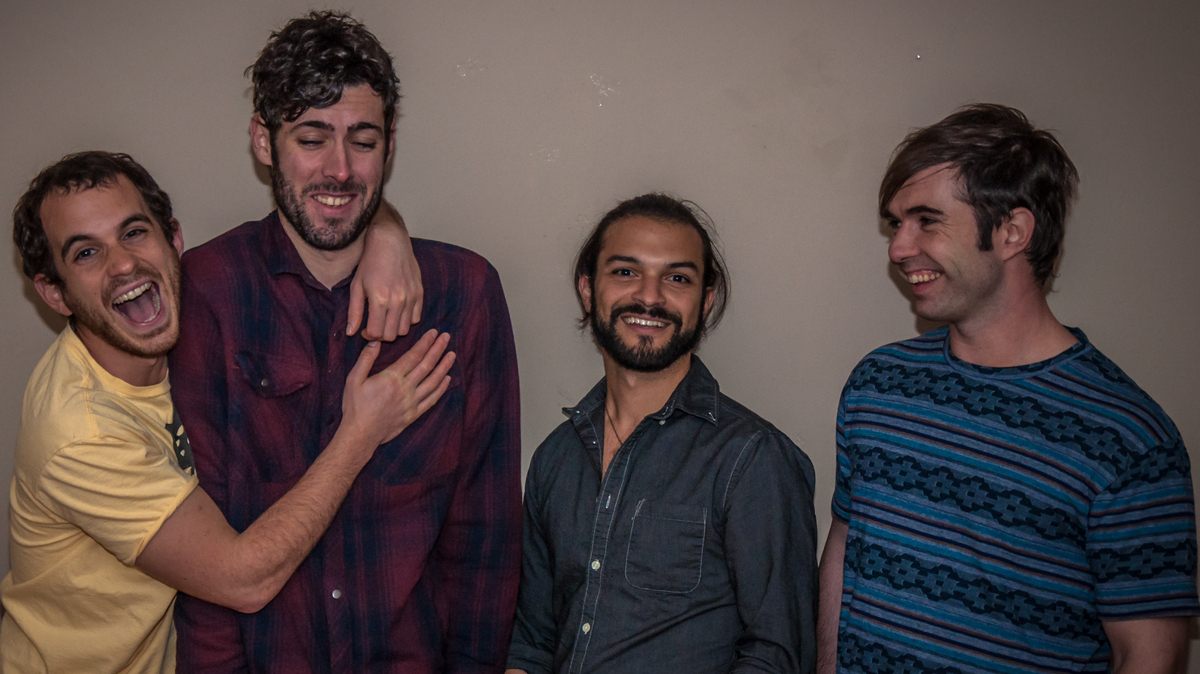 Paperhaus is my kind of guitar band, with power in the lyricism instead of just the chords. Its music can be jarring and jagged, but Paperhaus can also sound dreamy the way groups like Television could, with lilt and grit. These are long songs that take twists and turns of the variety you might find in a prog-rock band. But Paperhaus is more pop than prog, with excursions that serve the music rather than the musicians themselves.

Over the past four or five years, I've watched this band grow to become a centerpiece for an arty, punky side of Washington, D.C. Its members share a house, also called Paperhaus, and it's become a venue for an eclectic mix of noise, electronic and rock bands from in town and out. Alex Tebeleff and Eduardo Rivera both trade guitar and voice on the band's self-titled debut, and serve as the heart of the group amid turnover in Paperhaus' rhythm section. Their shows are about community and bringing people together, and recent performances bear that out.

With Krautrock providing a basis for what Paperhaus does, Rivera and Tebeleff even formed a Kraftwerk cover band, and they've been nailing those gems of the '70s in concert, performing with real drums, guitars and, of course, synths. But there are moments when Paperhaus digs further into rock's past, when its sound recalls lesser-known acts like Ten Years After and a time in rock music when the blues met psychedelia in long-ago songs like "50,000 Miles Beneath My Brain." Paperhaus channels that time, as well as its spirit of experimentation, but it still sounds like right now.