Accessibility links
'Mormon Stories' Podcast Founder Contemplates Excommunication John Dehlin may soon be kicked out of The Church of Jesus Christ of Latter-day Saints. He says he found some parts of the church's history "deeply disturbing." 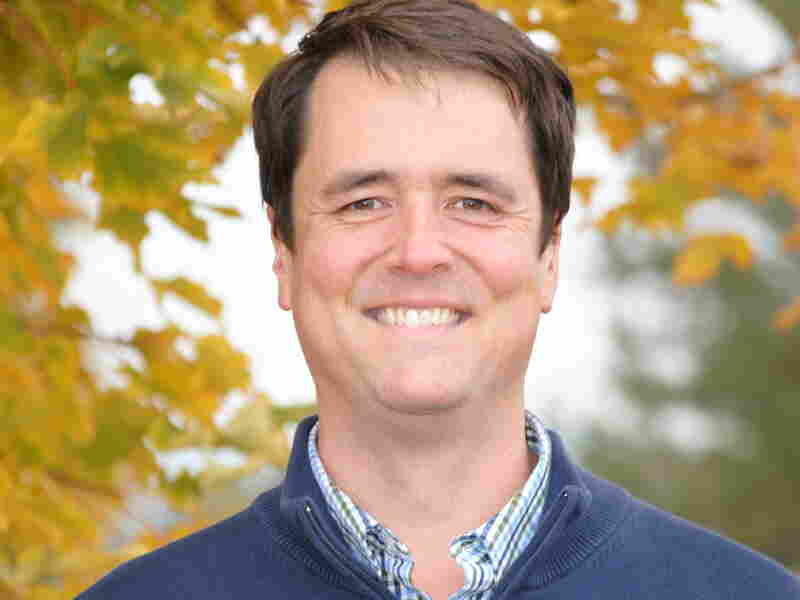 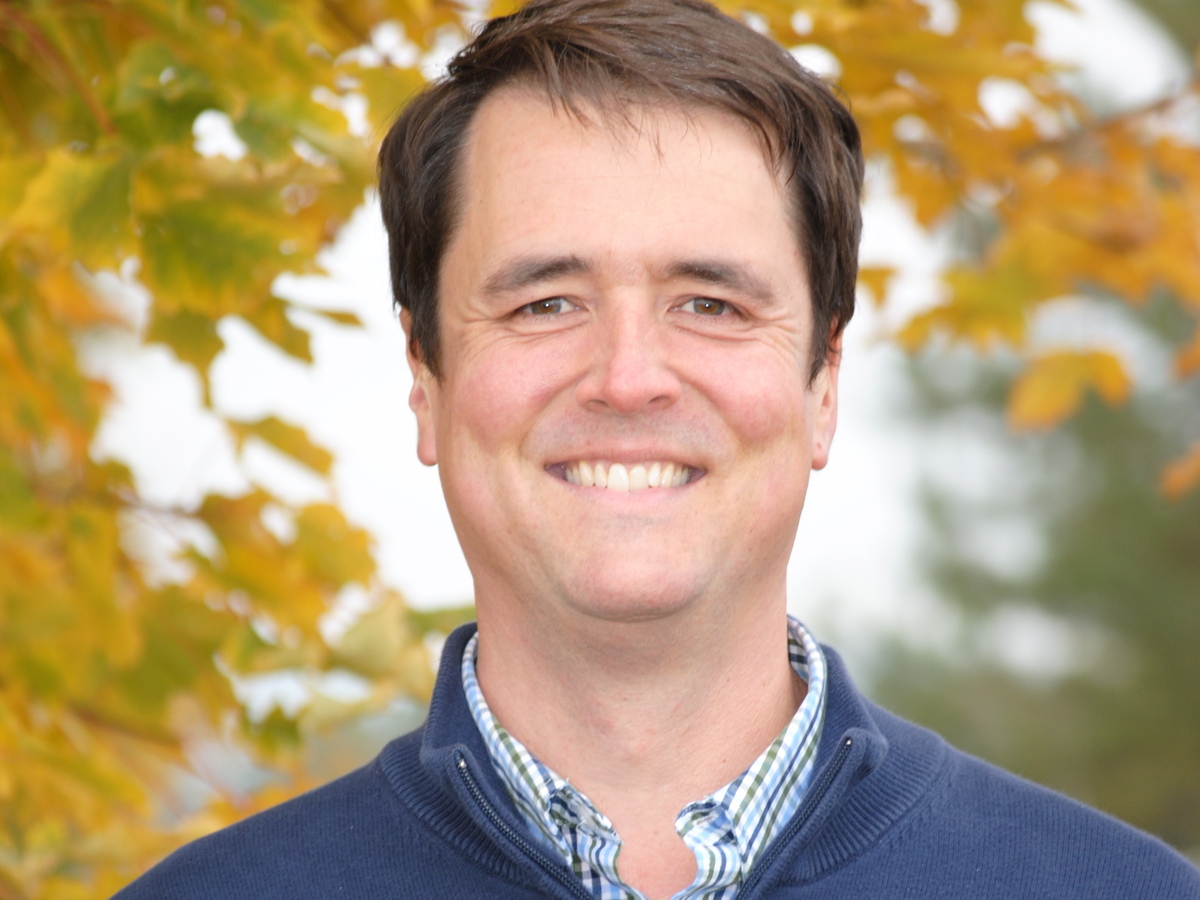 John Dehlin tells NPR's Rachel Martin he thinks "excommunication is definitely the path that the stake president's going to take."

John Dehlin started a popular podcast and website called Mormon Stories as a space for people to question Mormon teachings. Next Sunday, he'll face a disciplinary hearing where he expects to be officially excommunicated from The Church of Jesus Christ of Latter-day Saints.

Dehlin is charged with apostasy for publicly supporting same-sex marriage, the ordination of women, and for questioning church doctrine.

Dehlin tells NPR's Rachel Martin that 15 years ago, when he started studying the church's history, he found what he learned about founding prophet Joseph Smith "deeply disturbing."

And beyond that, he has doubts about the foundational scriptural texts for Mormons, The Book of Mormon and the Book of Abraham. "I discovered that there's a mountain of evidence that indicates that they're 19th century documents and not anything necessarily directly of God. And so that's led me to not be able to believe everything the church teaches."

Dehlin is a fifth-generation Mormon, and was raised "very devout and active." He knew he was taking a risk, talking about his concerns. "I started Mormon Stories about 10 years ago and I was petrified about that first microphone," he says. "I thought, wow, there's no going back once I do this, and to be honest, I've lived with the fear of excommunication and other types of things for 10 years."

After trying for years to stay with the church, Dehlin and his family stopped attending services in the summer of 2014. "Honestly I haven't missed church yet at all," he says. "In fact it's been an incredibly healing thing for our family. That's not to put down those who do go to church ... I guess we still have hope that we can make the Mormon church our home, but they would have to make a lot of very significant changes before we could do that."