Accessibility links
Critics Worry Visa Waivers Could Allow Foreign Fighters To Slip In The Visa Waiver Program allows visitors from Europe and other allies to enter the U.S. without visas. Defenders of the program say it can be used as leverage in talks with participating countries. 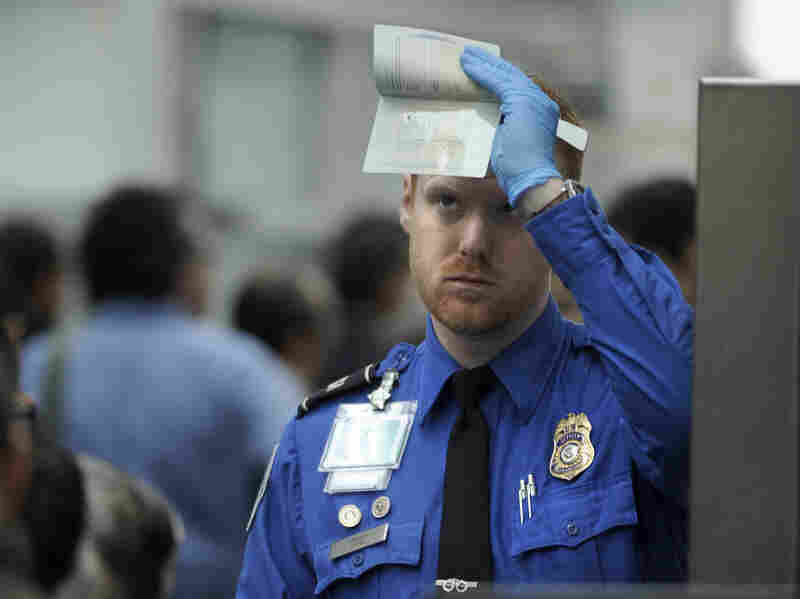 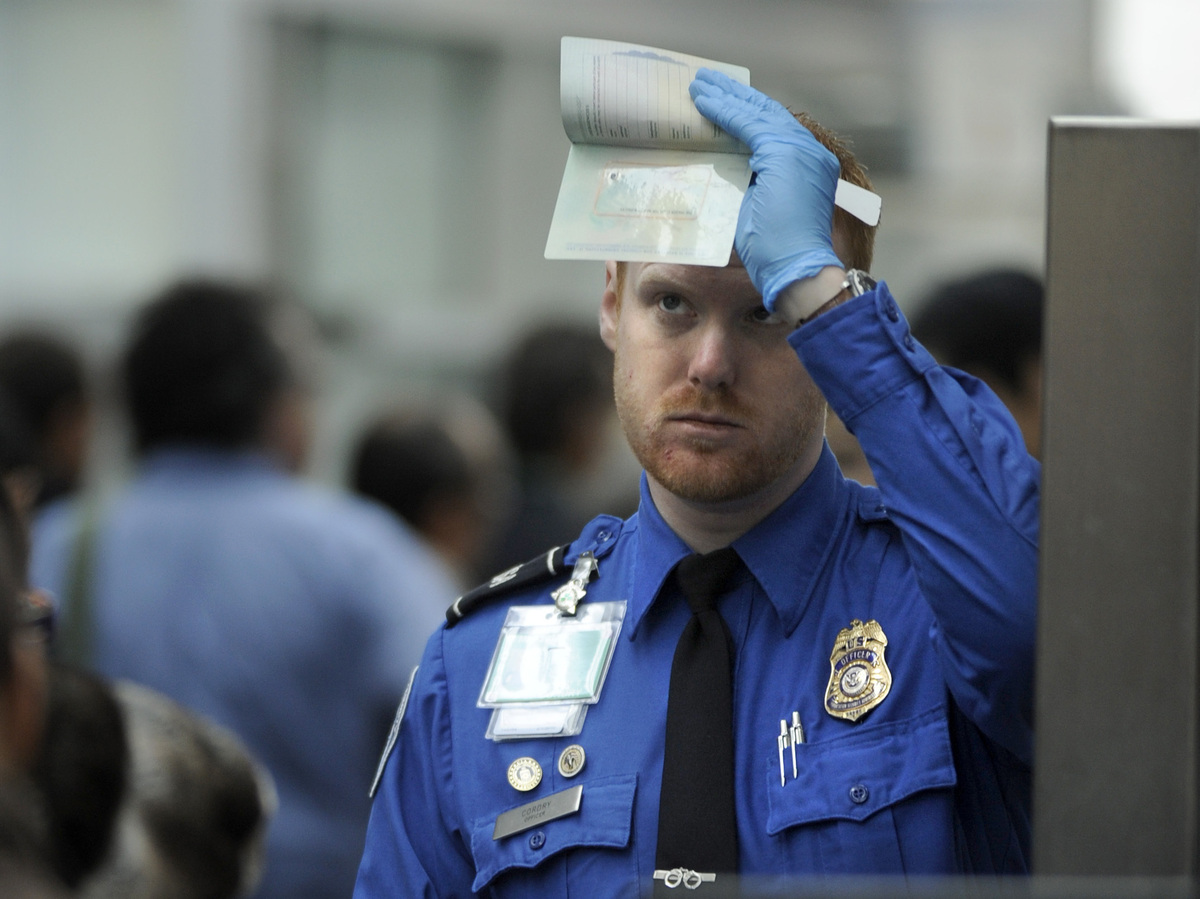 Under the Visa Waiver Program, residents of Europe and other U.S. allies can enter the U.S. without a visa. In return, Americans don't need visas to travel to those countries. The program has been in effect since 1986, aimed at encouraging tourism and business travel.

But now it's being eyed as a possible security weakness. There are an estimated 3,000 fighters in Syria from Europe, many of whom received training from jihadi groups. And some members of Congress are worried those foreign fighters may try to slip into the U.S. and carry out attacks here.

Former Senate Intelligence Committee Chairwoman Dianne Feinstein, D-Calif., says it's time for some changes to the program, which allows residents of 38 countries to enter the U.S. without visas.

After last month's terrorist attacks in Paris, she told CNN, "It's my belief, and I've said this publicly many times, that the Visa Waiver Program is the Achilles' heel of America."

Some 20 million people a year enter the U.S. under the program. And while they don't need visas, they do have to submit their names in advance, along with information about their employment, family and passport. Still, Feinstein says the system has weaknesses. "It's difficult to ferret someone out, there are stolen travel documents ... they can pick up a false passport, etc."

Feinstein plans to propose legislation to tighten the waiver program. Republican lawmakers have called for hearings and investigations into the issue.

He says it could be tightened in some areas, but he urges caution: "It gives us the leverage to say to countries if you don't cooperate on counterterrorism programs, then we can take something very valuable away from you."

Baker says other governments that participate in the program have agreed to make their passports more resistant to counterfeiting, and have shared data with the U.S. about the criminal records of foreign nationals.

Homeland Security Secretary Jeh Johnson agrees the program is valuable, but told a forum last week he is open to some changes.

"Looking at the security assurances that go along with participating in the Visa Waiver Program is something that I've asked my folks to do," he said. "It's an important program, we should maintain it, but it's something that we should focus on."

The Obama administration has already made some changes in the program, such as requiring more detail about travelers. It says that since 2008, more than 26,000 people have been stopped from entering the country who either had passports that were reported as lost or stolen, or had names matching those on terrorist watch lists.