Accessibility links
Looking For Even Cheaper Gas? Go Generic At An Indie Station The prices that gas stations charge for fuel can vary widely. Smaller, independent stations are able to sell the cheapest gas because they undercut competitors by buying unbranded gasoline.

By now, the surprise of cheap gas has probably worn off.

But drivers on the hunt for the very best prices have noticed a new trend: Small, independent gas stations are often the first to cut prices when the price of crude oil falls. This has a lot to do with how gas is bought, sold and moved from pipeline to pump.

"It's definitely savings," says Doug Warden as he fills up at Pronto Food Mart, a tiny, neighborhood gas station in Austin, Texas. "It's like I got a bonus."

Pronto Food Mart was one of the first stores in the area to slash prices after the cost of crude oil dropped.

"Because no one was going down," says Al Mak, the manager at Pronto. "The gas was coming at a lower cost, but people sustained the higher prices." 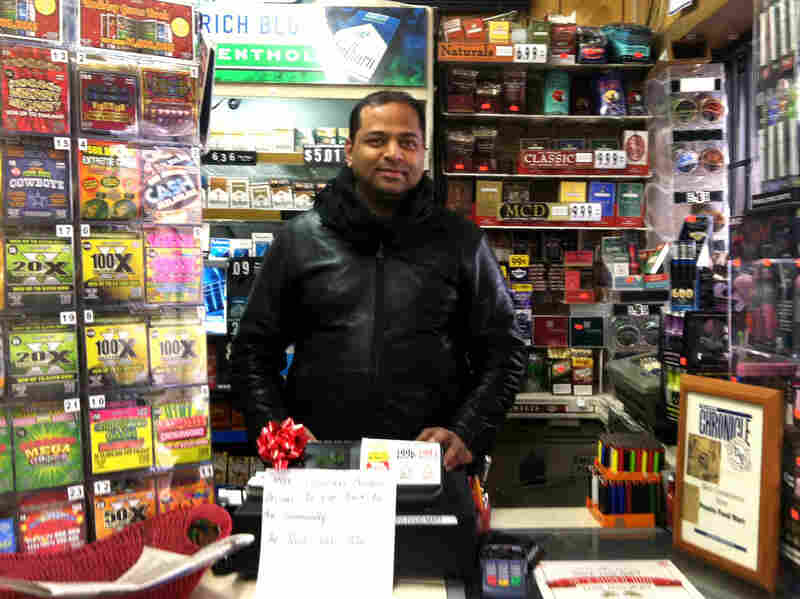 Al Mak is the manager of Pronto Food Mart in Austin, Texas. Independent gas stations like Pronto are often the first to offer cheaper gas when the price of crude oil drops. Mose Buchele/KUT hide caption 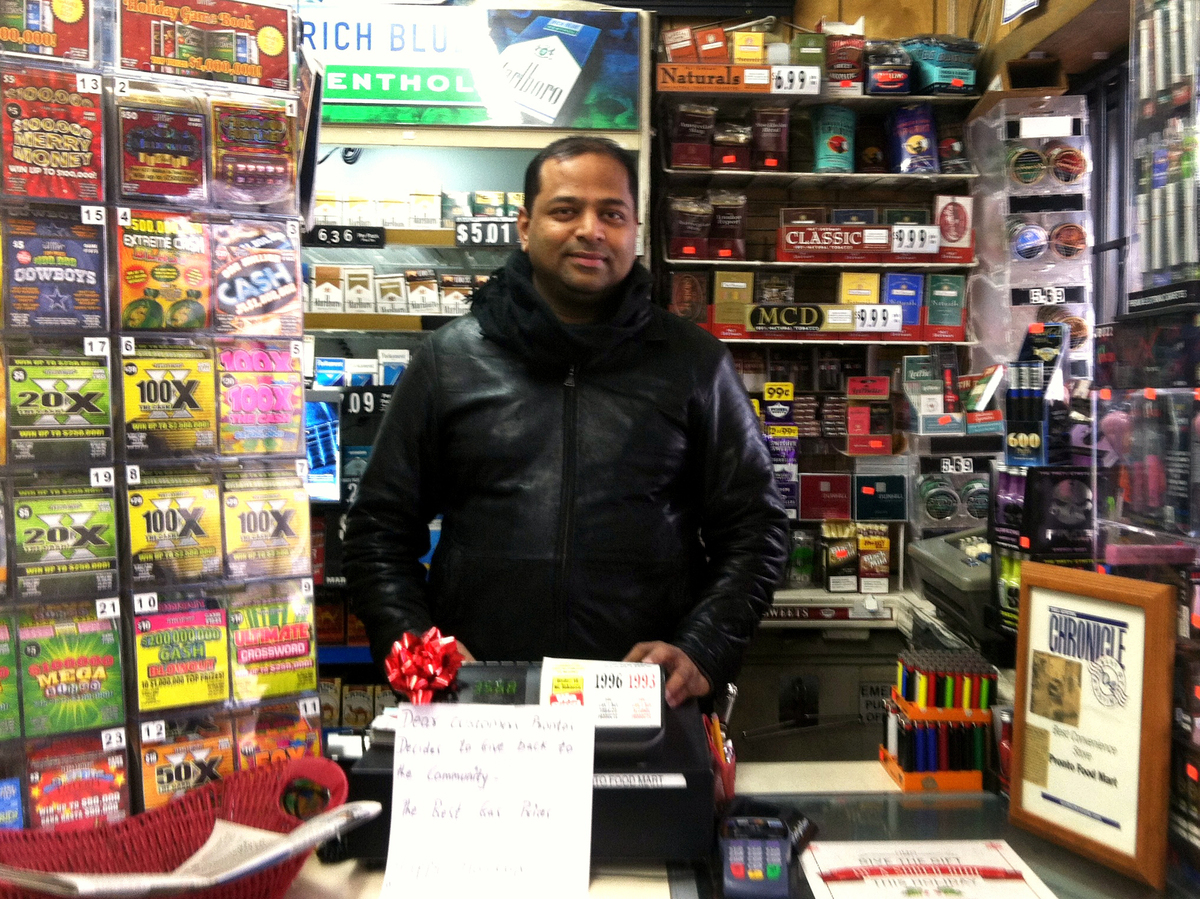 Al Mak is the manager of Pronto Food Mart in Austin, Texas. Independent gas stations like Pronto are often the first to offer cheaper gas when the price of crude oil drops.

Mak says his gas prices keep people coming back to buy other stuff, including "different teas, lots of energy drinks, lots of wine and beer selection."

It's smart business, but how can Mak afford it? Across the country, shops like Pronto Food Mart undercut competitors by buying what's called unbranded gasoline.

There's no big oil company sign at Pronto Food Mart. When Mak sees a station with a Shell or Chevron sign, he thinks one thing: "Under contract my friend! For 15, 20 years. Can't offer best price like we do!"

Here's how it works: Pronto gets its gas from a fuel distributor, known as a "jobber." The jobber's trucks pick up gas from distribution hubs linked to refineries by a pipeline. When a gas station is in a branded contract, it needs to buy that brand of gas. When it's unbranded, it basically buys it on the spot market, taking advantage of that day's lowest prices.

"Obviously, if we're delivering to a Shell store, we'll go pick up the Shell gasoline," says Clay Johnson, president of Tex Con Oil, a fuel distributor in Austin. "If it's a Texaco store, we'll pick up Texaco gasoline."

In recent years, big oil companies have been leaving the retail gas game and selling stations to focus on drilling and production — where they can make more money. That keeps jobbers like Johnson busy as more stations have the choice to contract with a brand name or go generic.

With Oil Prices So Low, What's That Fuel Surcharge For, Exactly?

"If it's not a branded convenience store, typically they don't really care what brand it comes from," Johnson says. "And you do get different pricing from each major oil company every day."

Johnson doesn't like generic gasoline. He says he's a "believer" in the benefits of the extra additives brands put in their gas, though many experts say they don't make much of a difference.

There's also a business argument for contracting with a big name oil company.

"When you have a branded relationship, you're basically having a contracted relationship with that supplier, and they protect that product before product that's not under a contract," Johnson says. "So that supply agreement comes in handy when product gets tight."

Of course, if supply gets tight and prices jump, there's a solution for that at the neighborhood gas station. It will cost station managers like Mak more, so drivers will pay extra.

But, he says, he'll enjoy the low prices while he can.