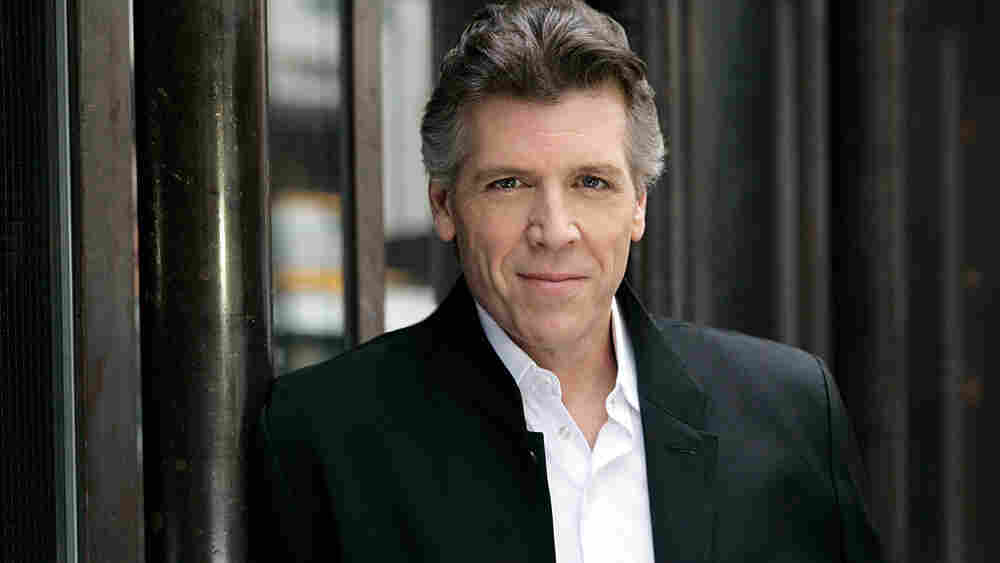 Every opera lover knows that Thomas Hampson can find his way around the major repertoire, be it Verdi, Puccini, Mozart, Wagner or Berg.

But the American baritone, who was long based in Europe and now lives in New York, channels some of his greatest enthusiasms into building song recital programs. Case in point: "War Cries and Lamentations," the theme of this Carnegie Hall recital with pianist Wolfram Rieger.

The program is loosely tied to multiple anniversaries – notably, the centennial of the end of World War I and the 150th anniversary of the end of the Civil War and the abolition of slavery – with songs by a dozen composers, from Mahler to Leonard Bernstein.

"I'm very preoccupied with American history and cultural history," Hampson told WQXR host Jeff Spurgeon in a recent interview. "I find that song is one of the greatest identifiers of cultural history. Seeing culture through the eyes of poets and the ears of composers is what really drives me in my work in song."

Hampson has previously created ambitious, multi-platform projects like "Song of America," developed with the Library of Congress and broadcast as a 13-week public radio series, and "I Hear America Singing," with concert programs on texts by Walt Whitman and other American writers.

The centerpiece of this latest effort is Civil Words, a five-song cycle by the Pulitzer Prize-winning composer Jennifer Higdon and featuring texts by Abraham Lincoln, Thaddeus Oliver and William and Cullen Bryant, among others. The set begins, however, with five songs by Richard Strauss, included because last year was the composer's 150th birth anniversary. (Strauss largely avoided addressing war themes in his songs, instead preferring topics of love and loss.)

Hampson proceeds in semi-chronological fashion with the drummer boy's plaint of Mahler's "Revelge'; two songs by Vaughan Williams (who served in World War I); a Walt Whitman setting by Hindemith in tribute to Abraham Lincoln; and Charles Ives' Three Songs of War. Songs by three African-American composers (including two settings of poetry by Langston Hughes), and Bernstein's "To What You Said" cap the evening.

Hampson admits that he agonized over this program a good deal, and for a while had two versions in his mind before settling on the finished concept. "A program like this could easily become finger wagging and I don't believe in finger wagging," Hampson told Spurgeon. "It's more like turning the kaleidoscope and different perspectives on the individual."