Accessibility links
Book Review: 'Prudence' David Treuer's story of death and discord on an Indian reservation could have blundered into melodrama. Instead, the book dodges this fate by retracing its steps, revealing new depths each time. 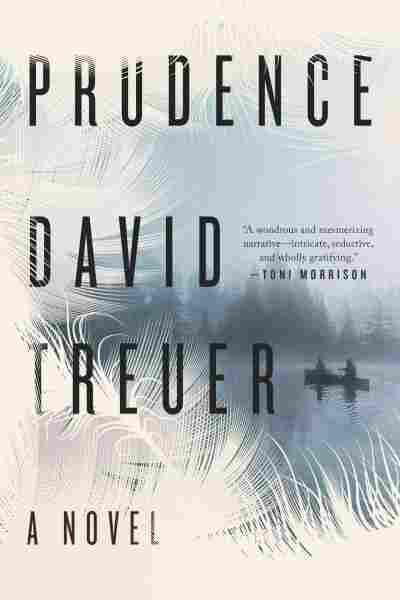 Don't fuss too much about the woman left dead in the room above the village bar. Poor Prudence may lend her name to the novel's title, but, splayed alone as she is in the summer heat, the opening lines find the young woman with nothing left to say. And, when they do stumble upon her body, her neighbors and friends have little more to add to that resounding silence.

"It was, as dramatic events go, quiet," says author David Treuer, as if with one finger raised to his lips. "It was too hot, in any event, to do more than sit and shake one's head."

That's Prudence in a nutshell — a novel that's at once both blunt and hushed in tone, wielding a sledgehammer while walking on tiptoes. But don't be fooled by the dead body: This isn't a murder mystery, not by conventional measures, at least. The book, set on a Minnesota Indian reservation in the wartime 1940s and into the 1950s, may boast a fair share of violence, but it's concerned less with the act than with its echoes. All you've got to do is be patient and listen.

Now, I'll admit, I didn't exactly follow my own advice in the book's early going. At first, the echoes I heard in the plot were of the worst kind, consisting mostly of cliches and long-trodden stereotypes. Emma Washburn, the owner of the local Pines resort, cares little for anything but smothering her son, Frankie, with affection; her gruff husband takes breaks from his casual racism only to remind the reader just how much his family disappoints him. And not shockingly, that disapproval weighs heaviest on wan young Frankie himself, who has been deemed too unmanly. All this while their resort's Native American caretaker, Felix, looks on, apparently fated to play the part of the stoic Indian — a dismaying development considering that Treuer, a writer of Ojibwe heritage, has often sought to combat such stereotypes.

Of course, I'd thought, I know already where this daytime TV drama is going. And, of course, you probably know already there's a twist to this review: I was wrong. 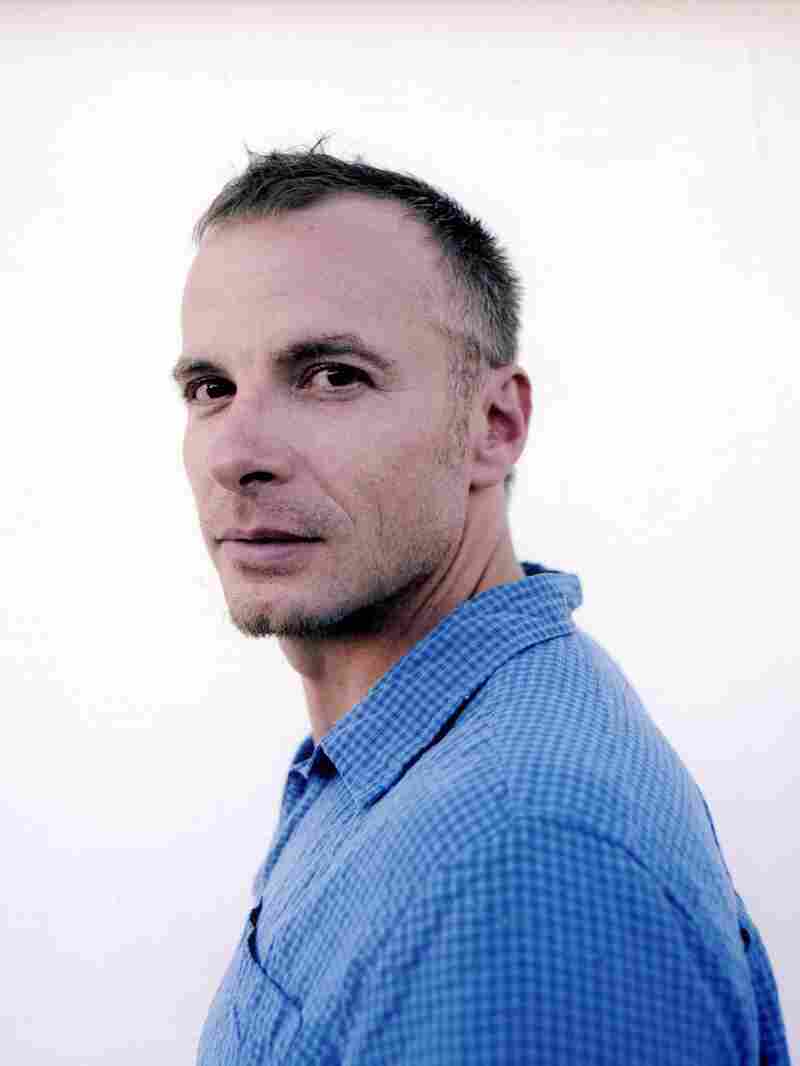 David Treuer has written four novels and a collection of essays on Native American fiction. He's the son of a retired Ojibwe tribal judge and a Jewish Holocaust survivor. Courtesy of Riverhead Books hide caption 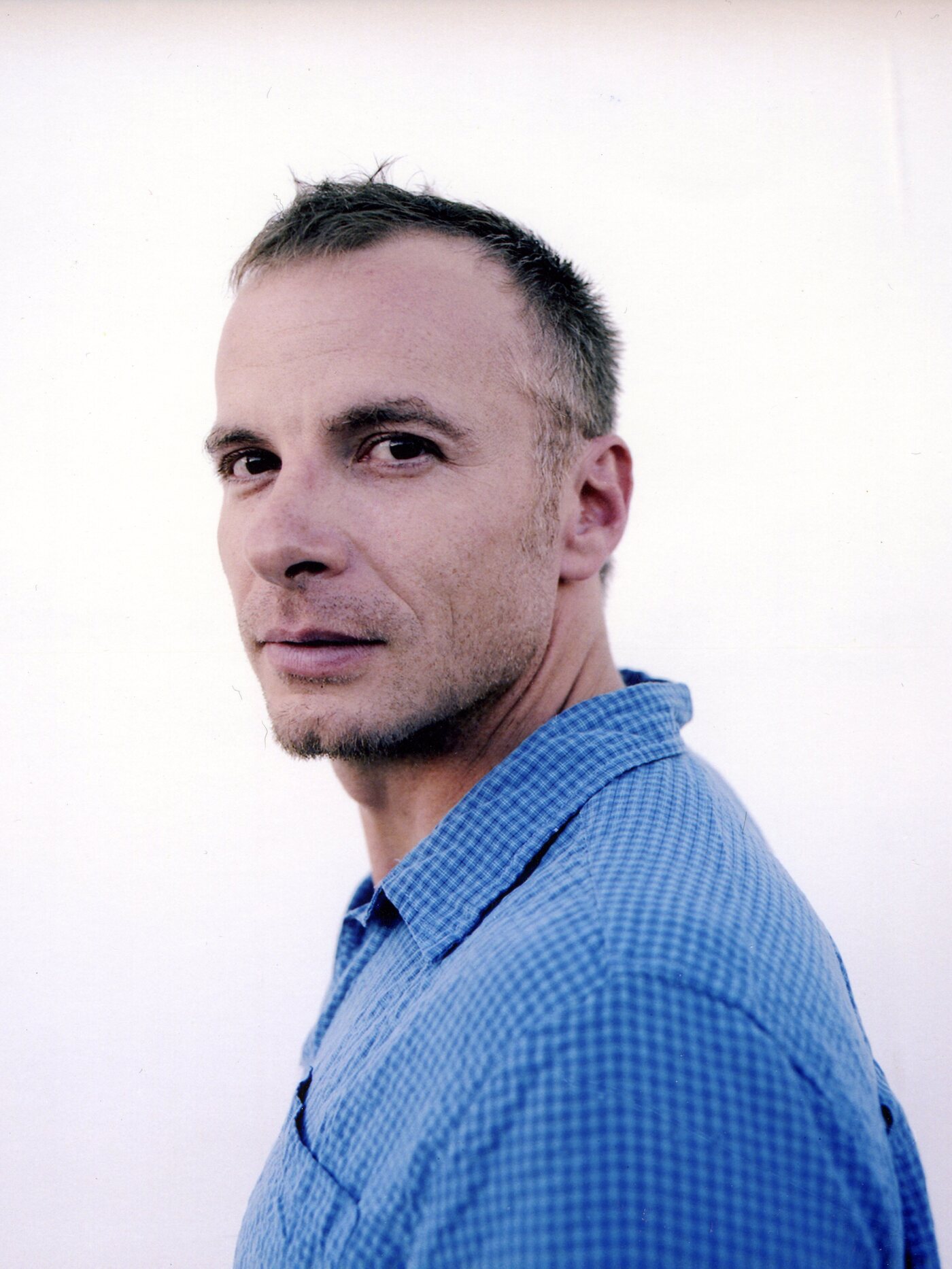 David Treuer has written four novels and a collection of essays on Native American fiction. He's the son of a retired Ojibwe tribal judge and a Jewish Holocaust survivor.

Again, the key here is in the echoes that fill the novel. When Frankie gathers Felix and a few of his friends to hunt down a missing German prisoner of war, the shooting that brings the search to a bloody end doesn't happen just once. Treuer revisits the tragedy again and again, playing the moment from the perspectives of nearly everyone involved. Each time it's brought up in conversation, each time it's recalled involuntarily, this hard kernel of the book comes back both the same and slightly different. With every repetition, the moment gathers weight and dimension, shedding the trappings of tired melodrama I'd been dreading.

This holds true for the characters, as well. Happily, Treuer soon shoves aside the cardboard cutouts of Emma and her husband in order to make space for Frankie, Felix and Frankie's friend Billy — and, eventually, Prudence too. All of these characters come to be defined not so much by what they say as by what they leave in silence, a silence soon interpreted by the next character to grab the reins of the narrative. The result makes for compelling reading, as each new page breeds both familiarity and — partly because of that familiarity — the capacity to surprise.

It's that paradox, that binding of the familiar to the surprising, that guides the novel into the darkest nooks of the characters' minds, and in so doing dredges up an unlikely sympathy. By taking us one step backward for every two steps forward, Treuer doesn't just unravel the plot we might expect; he prompts us to interrogate the assumptions — racial, sexual and otherwise — that build up those expectations in the first place.

In other words, Treuer seems to say, don't get too caught up in the details of the dead body above the bar. If you do, you might miss the arc of her fall — and the echoes of the tragedy that pushed her.

Read an excerpt of Prudence