Accessibility links
Interview: John Cameron Mitchell Actor In 'Hedwig And The Angry Inch' Hedwig and the Angry Inch's hero is once again being played by the man who created every punk and glam-rock inch of her. "I feel like I'm doing this to find out what's next in my life," Mitchell says. 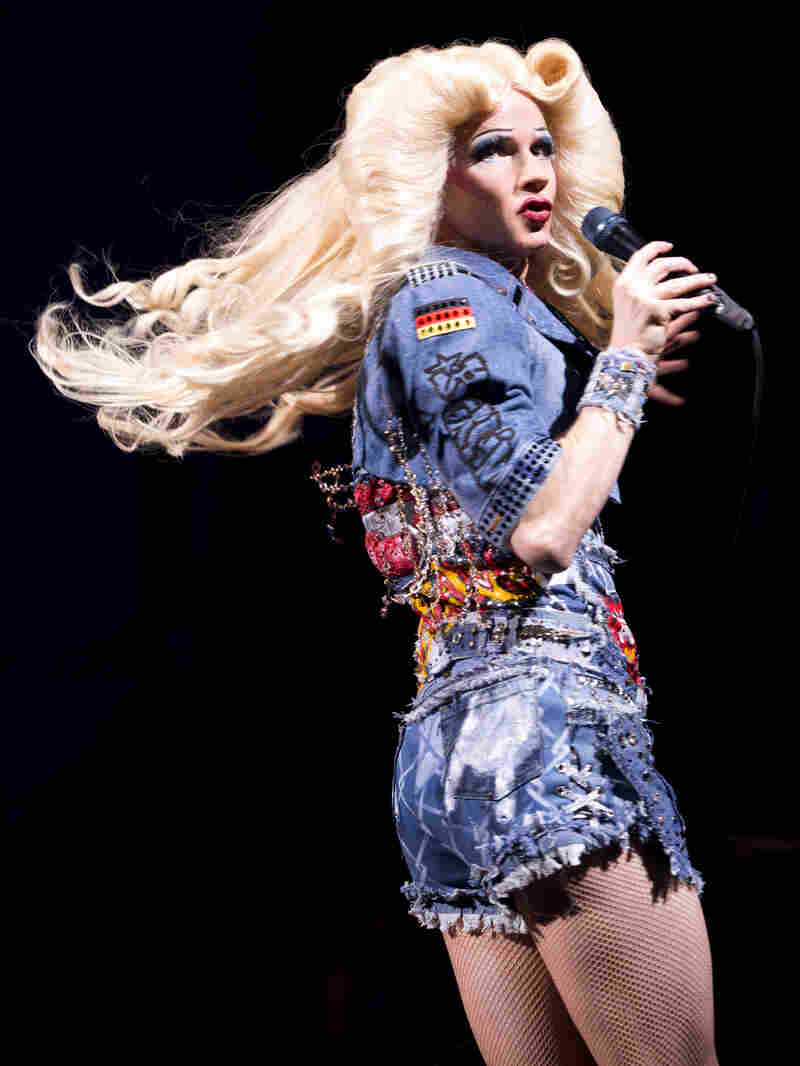 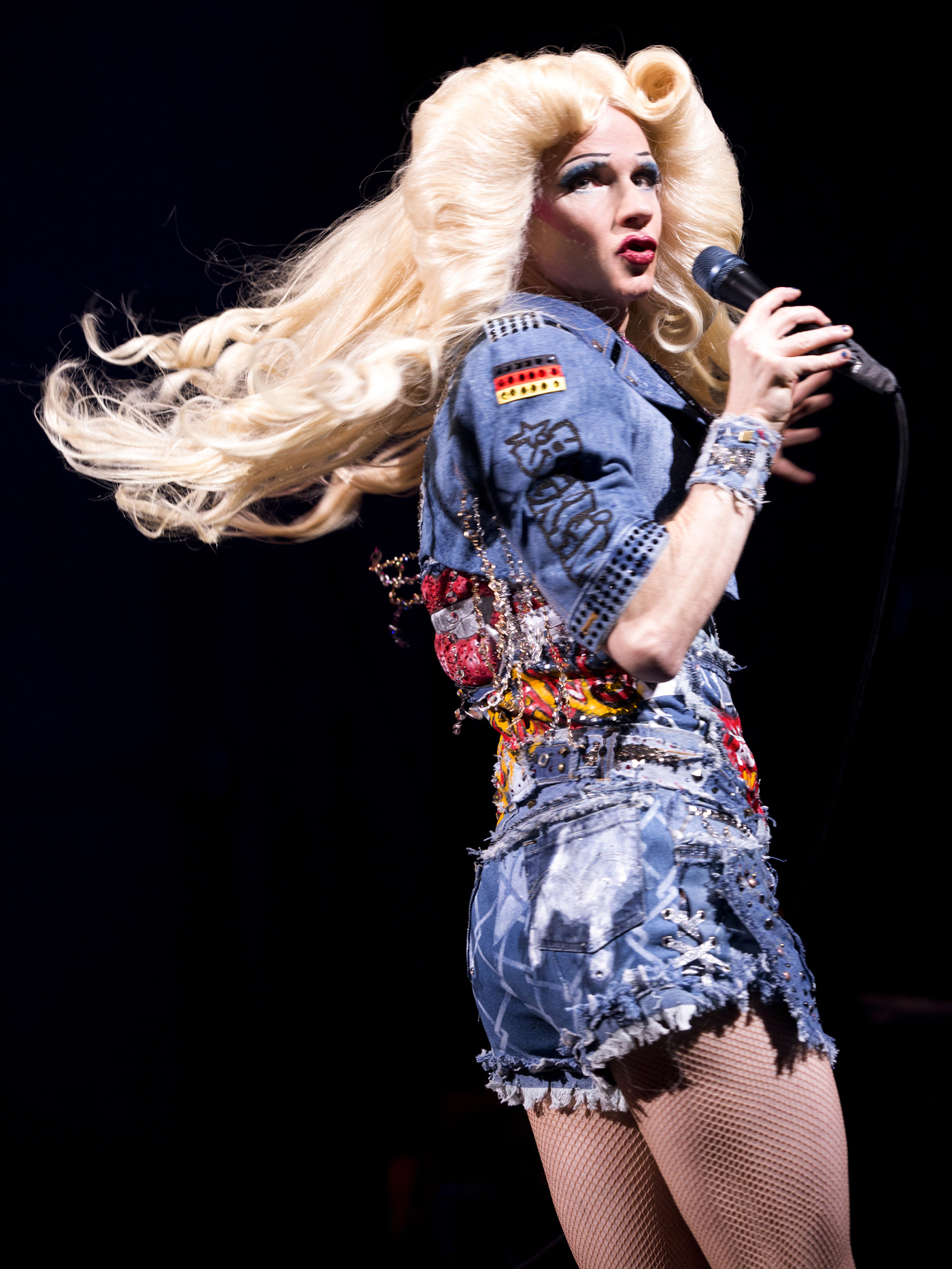 John Cameron Mitchell will play Hedwig on Broadway until April 26.

Hedwig and the Angry Inch got rave reviews when it premiered off Broadway in the late 1990s. Since then, Hedwig, a gender-bending East German rock musician, has been portrayed by the likes of Neil Patrick Harris and Michael C. Hall. But for the first time since the play's debut and 2001 film adaptation, Hedwig is once again being played by the man who created every punk and glam-rock inch of her — John Cameron Mitchell. Mitchell tells NPR's Scott Simon where he got the idea for Hedwig:

"We had a baby sitter who doubled as a prostitute when we were in Kansas — Fort Riley, Kan. — and she became the germ of a character. She was a biological woman at the time. And my character is more of an accidental trans person who started out a boy in East Berlin trying to escape. The only way he could get out was to become a woman legally and marry an American GI. [He] didn't really want to become a woman; ended up divorced in a trailer park in Kansas and falls in love with a young man who goes on to become a rock star."

Mitchell will play Hedwig on Broadway until April 26.

On how his return to Hedwig has been different

Maybe I got less to lose, I don't care as much, but there's a kind of explosive, kind of rock and roll thing that I never quite got in the old days. I was coming out of Broadway myself and I wrote it with Stephen Trask to kind of make myself a fake rock star. And I could improvise and get out of the tried and true realm of my usual acting world. And now I don't really act anymore so I am much more spontaneous and messier on stage than I used to be. And I'm loving it.

On how the show's meaning has changed for him

It's been a kind of microcosm of my life in many ways. Whatever you tend to write is an accretion of what's going on in your life, and at the time I was finding my own muscles and wings and escaping, you know, the system of being a normal actor. I was writing for the first time. I was in love for the first time. It was a wonderful time. It was loose, free. And now having experienced more loss, which is what happens when you move into your middle age and your parents ail, and you see the semi-permanence of everything. It has a different meaning. It feels deeper. It feels harder won. I feel extremely grateful to be able to do this. And I didn't think I'd be able to, just physically. Seven shows a week is hard on my old body.

On returning to Hedwig as a way of moving forward

I feel like I'm doing this to find out what's next in my life. You know, some people go off to an ashram or they, you know, have a midlife crisis and buy a sports car. For me, I do Hedwig, and I see it's a midlife crisis maybe, and I see what's next. And it's a good trampoline maybe into the next part of my life.