Accessibility links
Book Review: 'Get In Trouble,' By Kelly Link Writer Kelly Link has a lot of magic powers, but it's her confidence and storytelling chops that reviewer Meg Wolitzer finds most enchanting. 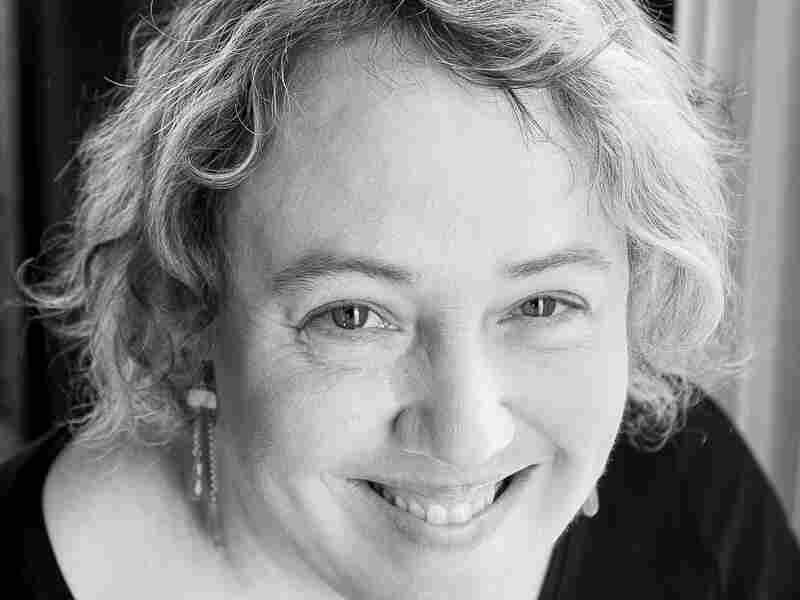 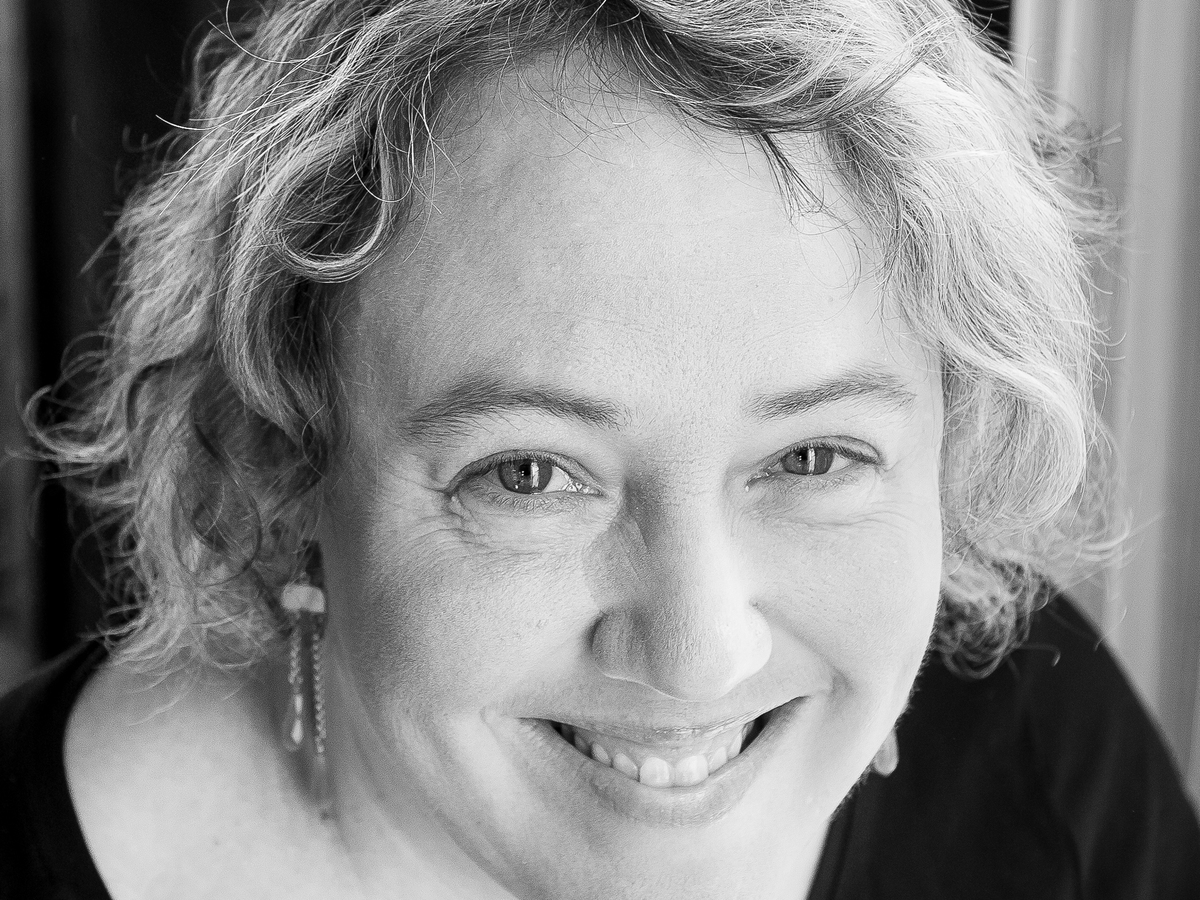 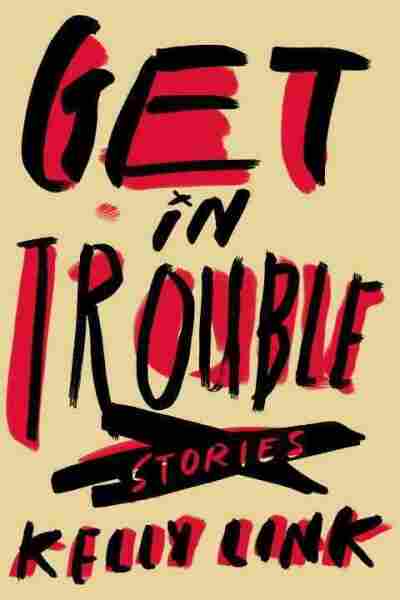 As a writer Kelly Link is possessed of many magical powers, but to me what's most notable about her new collection, Get in Trouble, is its astonishing freedom. It's one thing to put demon lovers and ghost boyfriends and spaceships in your stories, but it's something else to allow yourself to explore broad and unusual territory without worrying whether the reader will follow you closely. Link's fiction may be strange, but so, it seems, are all of us, each with our own highly particular inner lives. Her confidence and storytelling chops give her the freedom to enter these places and record what she sees there.

The first story in the book, and one of the best, "The Summer People," concerns a girl named Fran who lives in Appalachia, and whose father leaves town, putting her in charge of the "summer people." The creepiness (the "people" speak to Fran telepathically and may or may not be human) and the payoff are both important here, but more central is what might be called "tone." Fran and her friend Ophelia venture inside a house inhabited by these seasonal tenants, entering something called the War Room:

Molded forms lay on the floor representing scaled-down mountains, forests, and plains where miniature armies fought desperate battles. There was a kiddy pool over by the big picture window with a machine in it that made waves... Overhead were the fantastic shape of the dirigibles, and the dragons that were hung on string and swam perpetually through the air above your head...

"I went to a house once," Ophelia said. "Some friend of my father's. An anesthesiologist? He had a train set down in his basement and it was crazy complicated. He would die if he saw this."

There is a tone of wonder and discovery here, mixed with irony; "anesthesiologist" comes out of nowhere, beautifully and cluelessly.

The friendship between the girls is funny and realistic. "You can even stay here while I sleep," Fran says. "If you want. I don't care if you're a lesbian. There are Pop-Tarts on the kitchen counter." Pop Tarts and iPods both make appearances this story — quotidian touches right alongside the fantastical material.

Link's summer people once gave Fran's mother "a tent that folds up no bigger than a kerchief," Fran tells Ophelia. "It sets up the size of a two-man tent, but on the inside, it's teetotally different, a cottage with two brass beds and a chifferobe to hang your things up in, and a table, and windows with glass in them. When you look out one of the windows, you see wherever you are, and when you look out the other window you see them two apple trees, the ones in front of the house with the moss path between them."

It's no surprise that so many of Link's characters are deeply entrenched in adolescence, as this is itself a time of transformation, when one kind of magic will no longer do, and needs to be replaced with another. When she ventures away from adolescence, though, I occasionally found myself less connected, which happened in the accomplished story "Light," about a woman named Lindsay who is married to an alien. In this story, the news of the world is described in a deliberately antic way: "A woman had given birth to half a dozen rabbits. A local gas station had been robbed by invisible men. Some cult had thrown all the infidels out of a popular pocket universe." While the term "popular pocket universe" is brilliant, I found that I missed Link's teenagers guiding the narrative.

But the marvelous story "The New Boyfriend" traffics in über-teenage territory; its characters have become immersed in boy obsessions, and a birthday present at a slumber party turns out to be a boxed and waiting Boyfriend — in a limited, highly coveted ghost edition. "'Oh,' Sky says. 'He's, um, he's gorgeous.' Real rose petals, real and crushed and bruised. Probably not the best packing material, but oh, what a smell is filling the room."

Link perfectly mimics the cadences of teenagers talking to one another, the sniping and jealousy and longing. The story is hilarious as it plays with romance and vampire conventions, and it's moving when it explores the notion of teenage girls trying on love for the first time, and figuring out what it is you're "supposed" to do.

As a writer, Link knows there's nothing she's "supposed" to do; her imaginative freedom is unmitigated by a need to counterbalance the weirdness with explanation. "Don't explain," Billie Holiday used to sing, and Kelly Link concurs.

Meg Wolitzer's latest novel is, Belzhar. She is also the author of, The Interestings.

Read an excerpt of Get in Trouble