Accessibility links
Meet Fantastic Negrito, The Winner Of Our Tiny Desk Concert Contest To stand out in a crowd of 7,000, you need something special. NPR's Rachel Martin speaks with the musician who won judges over with his original song "Lost In A Crowd." 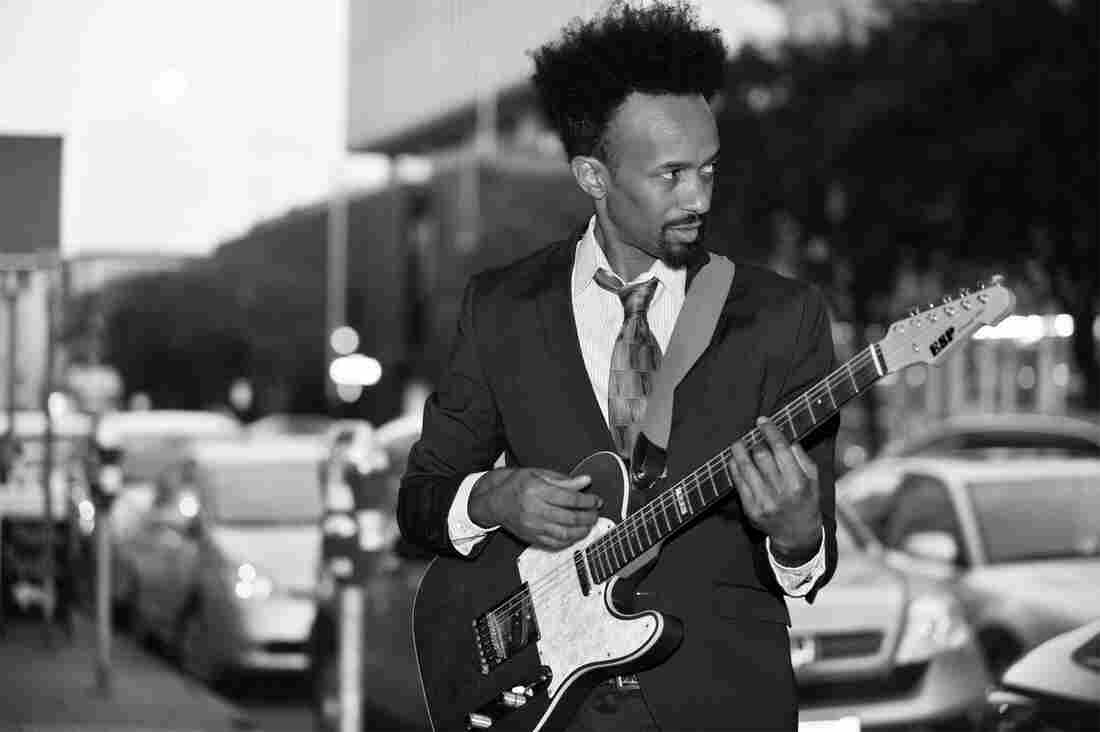 "I like going out and looking at people, and they inspire me so much," says Oakland musician Fantastic Negrito, winner of NPR's Tiny Desk Concert Contest. Eric Taylor/Courtesy of the artist hide caption 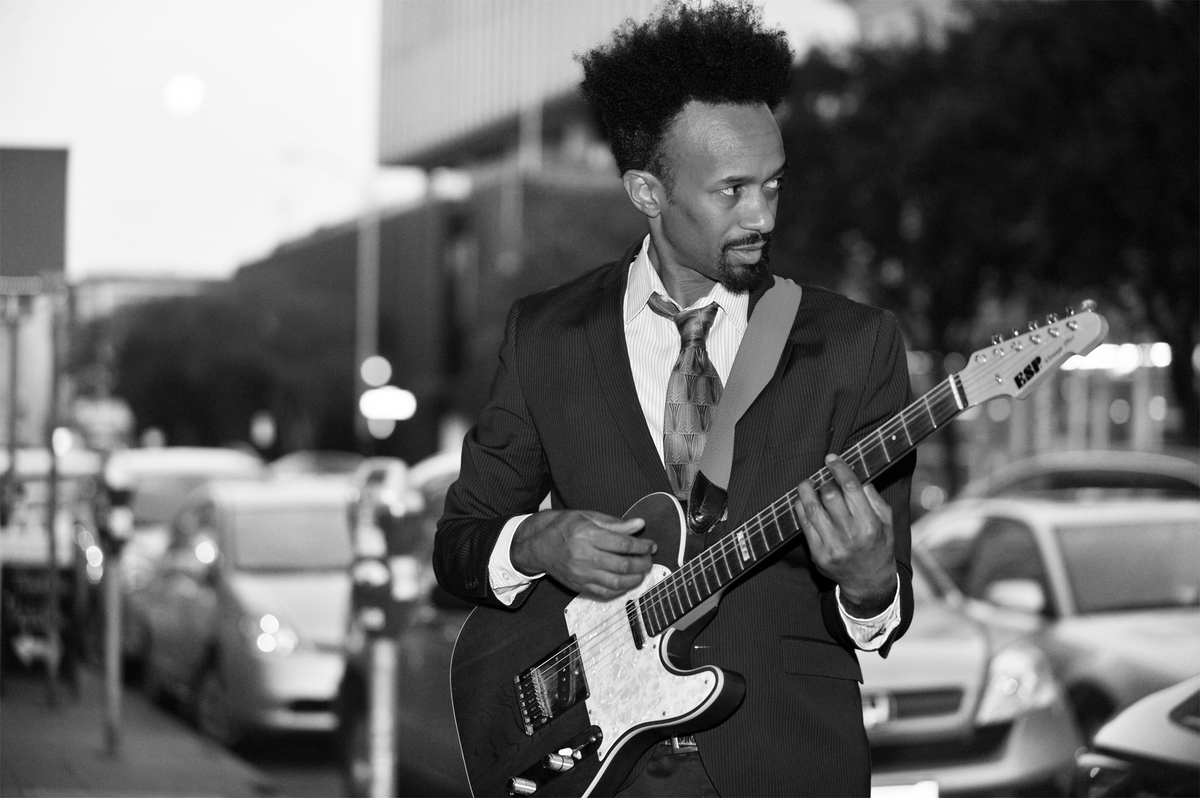 "I like going out and looking at people, and they inspire me so much," says Oakland musician Fantastic Negrito, winner of NPR's Tiny Desk Concert Contest.

Eric Taylor/Courtesy of the artist

Some offices have sandwich carts. We have live music.

Almost every week here at NPR's offices in Washington, D.C., someone performs in the NPR Music department — specifically, at the desk of Bob Boilen, host of All Songs Considered. He's had big bands behind his desk that seem too big to possibly fit into an office cubicle. Big personalities like Adele and T-Pain have performed there, too. It's a series we call Tiny Desk Concerts.

Late last year, NPR Music launched a contest to give an undiscovered band a chance to play behind the Tiny Desk. On Thursday morning, the judges announced their winner, chosen from nearly 7,000 entries. He calls himself Fantastic Negrito, and he joined NPR's Rachel Martin from a studio in Oakland, Calif., to talk about his winning entry, an original song called "Lost In A Crowd."

"I like going out and looking at people, and they inspire me so much," the musician says. "I was at a store here in the Bay Area and I looked at the face of this cashier, and he just looked so distressed, and so tired and overworked ... and that moment right there, I was like, 'whoa, that's it!' And then I went and ran to the parking lot and started writing these lyrics."

This isn't Fantastic Negrito's first act as a musician. Today, he's unsigned — a requirement for contest entrants — but back in the mid-1990s, he led a band that scored a contract with the major label Interscope, which he says offered excitement and frustration in equal measure.

"The minute I signed that record deal, my — my creative life just ended," he says. "I really didn't understand the business side of music, probably like a lot of artists, and it was pretty devastating to me."

That phase of his life ended with a car accident, which put him in a coma for several weeks and left him with lingering injuries.

Years later, he has returned to music and adopted the name Fantastic Negrito — a phrase some will hear as a term of endearment, others as potentially offensive. The musician says it comes out of a love and fascination for black roots music of the early blues era.

"To me it's a celebration of blackness," he says. " 'Fantastic' is self-explanatory, you know? And the 'Negrito' is a way to open up blackness to everyone — you know, make it playful, international. It's extremely positive in my view; it's my affair with this music. And it's like gold! I feel like it's something that everyone should know about."

It's safe to imagine a lot more people will know about Fantastic Negrito now. In describing how "Lost In A Crowd" captured the attention of the contest judges, Bob Boilen invokes a specific quality: rawness. It's a concept the musician is quite fond of.

"The idea of 'raw' music, to me, is honesty: getting people to feel you with the least amount of production possible, the shortest distance traveled emotionally, sonically," he says. "When I started listening more to this music that influenced me, I felt the rawness. I could hear it in the music, and it's something that I related to."