Accessibility links
The Doctor Is In: Eddie Henderson On Life As 'The Funk Surgeon' A veteran of both music and medicine, Henderson got his first trumpet lesson from Louis Armstrong, played in Herbie Hancock's band and once had Thelonious Monk as a patient. 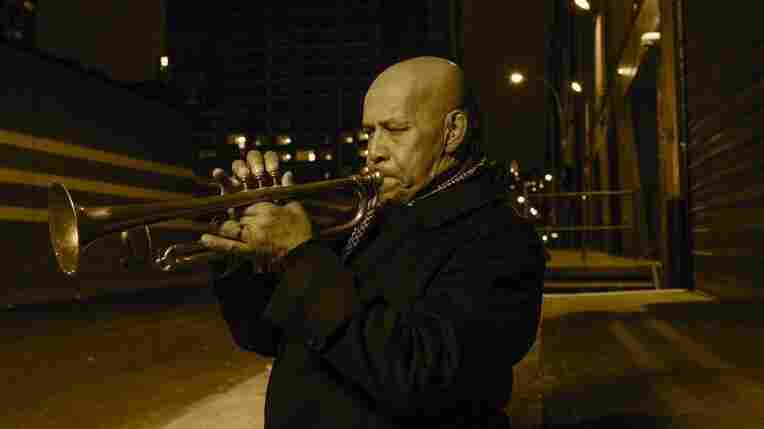 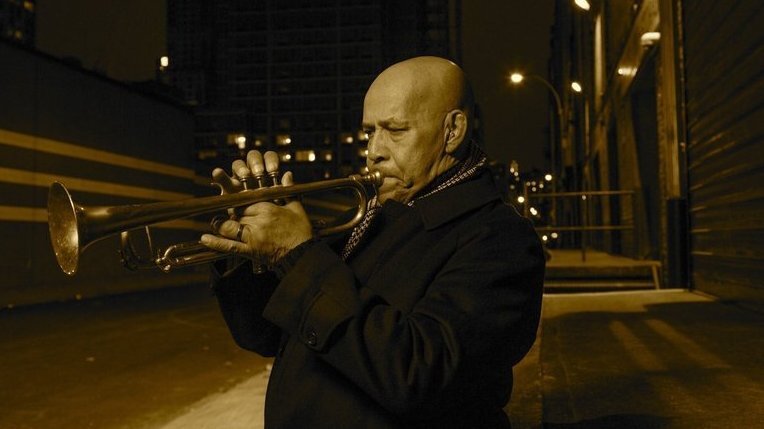 Eddie Henderson had no choice. His mother was a dancer at the original Cotton Club, and counted Billie Holiday, Lena Horne and Sarah Vaughan as friends. His birth father was in a major vocal group, The Charioteers. And his stepfather was a doctor to the stars: Duke Ellington, Count Basie, Miles Davis, John Coltrane, Cannonball Adderly and more. With all of that talent surrounding him during childhood, he just had to turn out a jazz musician.

Eddie Henderson has just released what he considers an audio autobiography, an album that covers many of the tunes he's played through his career. It's called Collective Portrait, and as he tells NPR's Arun Rath, it's brought out a lot of old memories –- like the time when he was 9 years old and his mother and Sarah Vaughan took him to see Louis Armstrong at The Apollo Theater.

"They took me backstage; Louis Armstrong gave me my first lesson, on his horn and mouthpiece, of how to make a sound on the trumpet," he says. "I had no idea of the stature of this gentleman; you know, I was just 9 years old. I really didn't know that trumpet was gonna turn into the rest of my life."

People hearing Henderson for the first time on Collective Portrait might get the impression that he's a fairly traditional jazz musician. Fans, however, have known him to get into some pretty funky electric music. When he answered a call from Herbie Hancock for a one-week gig, he ended up as part of the Mwandishi group Hancock would lead through the early 1970s.

Henderson's nickname, The Funk Surgeon, owes to that side of his career — and to the fact that he actually holds a medical degree. After the Mwandishi group broke up, he got a job at a doctor's office in San Francisco, though he did set one condition: "I told him I would like to work at his office and help him, but my real love was music, and if I ever got a tour I'd have to go."

As it turned out, the music came to him. Henderson ended up treating the jazz great Thelonious Monk as a patient, when the latter was struggling with his mental health.

"They really didn't know what to do with this gentleman. He gave them a fit," Henderson says. "After they found out that I knew who he was, they allowed me to take him to his gigs. It was just a little bizarre; that's the best way I can put it."