Accessibility links
Why Slow Electronic Payments Can Cause Cash Flow Problems Electronic messages can circle the globe in an instant, but electronic payments can still take days to complete. This often puts consumers at greater risk of getting hit with late fees. 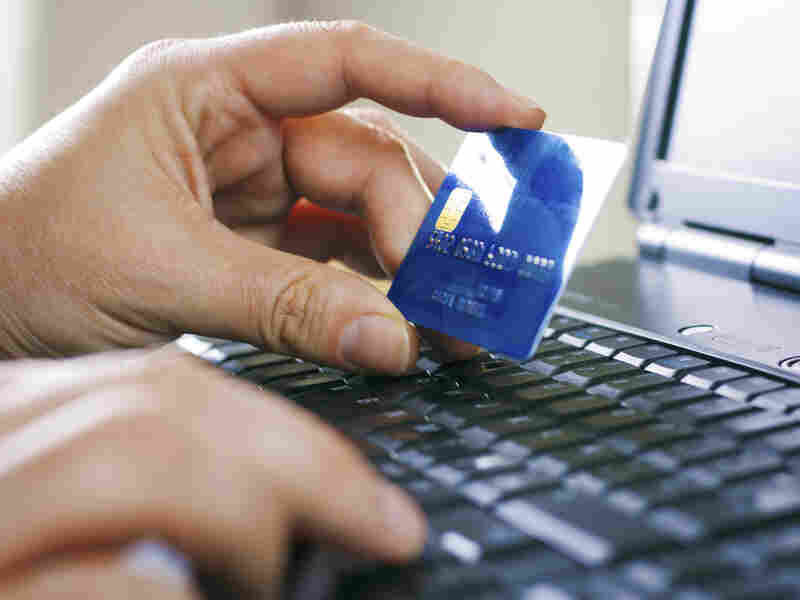 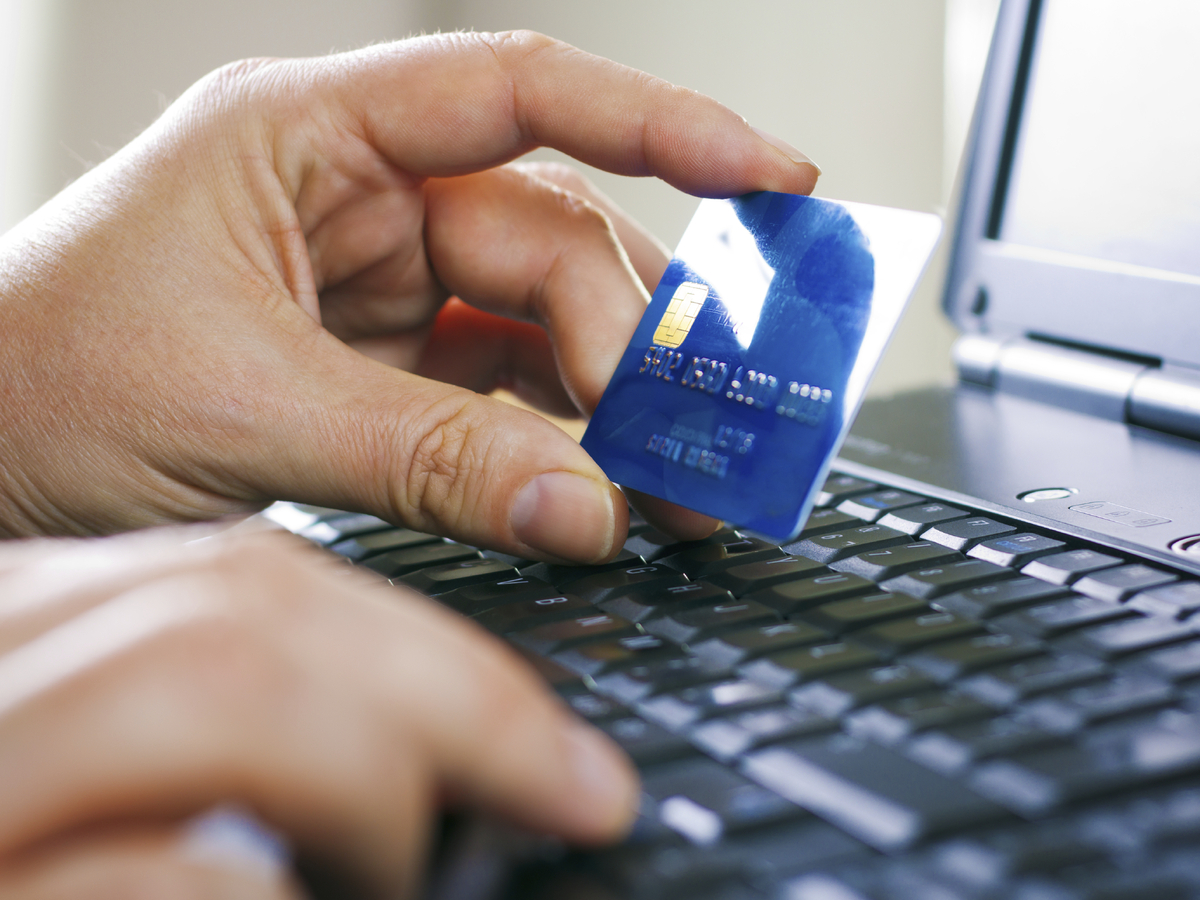 Electronic messages can circle the globe in an instant these days. But electronic payments can still take days to complete, and that slow pace puts consumers at greater risk of getting hit with late payments, overdraft fees or other costs.

Jasmine Dareus, a college freshman, is scrolling through some recent bank statements. "A lot of it was books and stuff like that, like textbooks," she says.

One of those books cost $3.

Over the past couple of months, Dareus has been hit with $200 worth of overdraft fees. She's often unsure of what's in her bank account. It all depends on which transactions happen first, the deposits or the debits.

Dareus isn't the only one who wants payments to catch up with real-time life.

In a recent speech to bankers, Richard Cordray, who heads the Consumer Financial Protection Bureau, said roughly half of all bank fees could be attributed to a slow payment system.

"Make it an urgent priority. Move as quickly as you can. Others around the world have built faster payment systems, two dozen countries or more," Cordray says.

There are a few reasons U.S. banks aren't rushing to modernize the payment system. Those overdraft fees are a $32 billion source of revenue for banks. Plus, until now, regulators weren't really pushing banks to go faster. But perhaps the biggest reason is the slow system — it works pretty well, according to Aaron Klein, who studies financial regulation at the Bipartisian Policy Center.

"The operators of the system were more afraid of the downside risk of any changes occurring than the upside of moving faster," says Klein.

Another reason for the slow change is a big fat rule book.

Shanta Sewnarai oversees back office operations for Bethpage Federal Credit Union on Long Island. Her bank and 10,000 others all synchronize around this rule book so that transactions go flawlessly and without fraud.

Ninety-nine percent of the time everything works. But the possibility of that last 1 percent is why it can take three days to pay your phone bill online. At Bethpage Federal Credit Union, Debra Osman has to manually check transactions when something goes wrong.

"And in this particular file that came in there are three items that were exceptioned out, two of them for account not found, and one of them I think the beneficiary is deceased," she says.

Going faster means getting thousands of workers like Osman new computers, rewriting software, rewriting that thick rule book, and then training everyone.

The Federal Reserve has so far opted to take a back seat for fear of stymieing innovation.

This worries consumer advocates such as Lauren Saunders with the National Consumer Law Center. "It needs to be a public system — written under a public process — where everyone has input, not just from the prospective of the big banks," she says.

Major players say a host of regulators already govern them, so the public does have input. And they say the changes they already are making on their own will significantly advance consumer protections — once they are done.