Accessibility links
'Queen And Country' Follows A Familiar Protagonist Through A New War A sequel to 1987's Hope And Glory, Queen And Country traces the effects of the Korean war — and the absence of effects — on his alter ego, Bill Rohan.

'Queen And Country' Follows A Familiar Protagonist Through A New War

'Queen And Country' Follows A Familiar Protagonist Through A New War 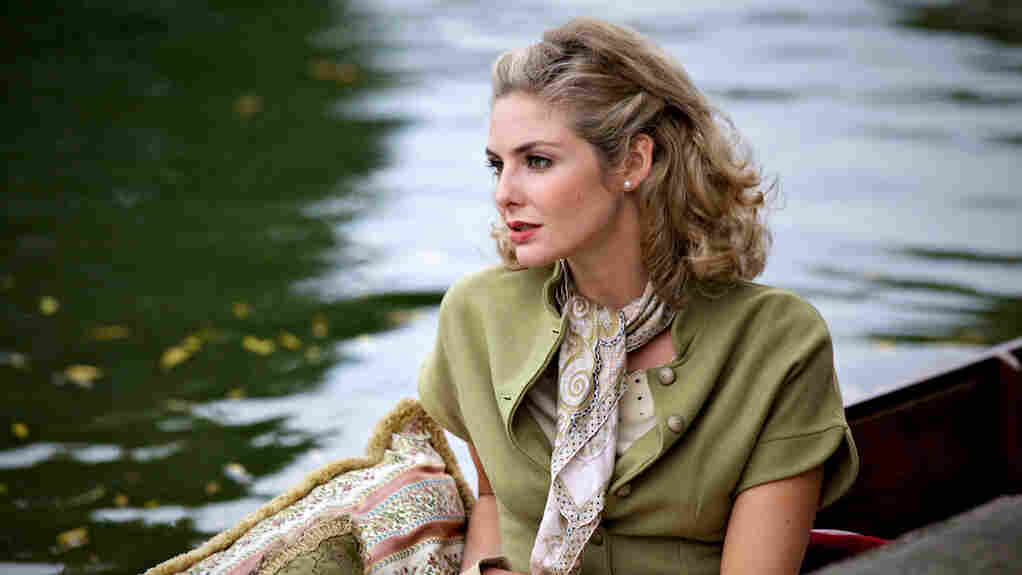 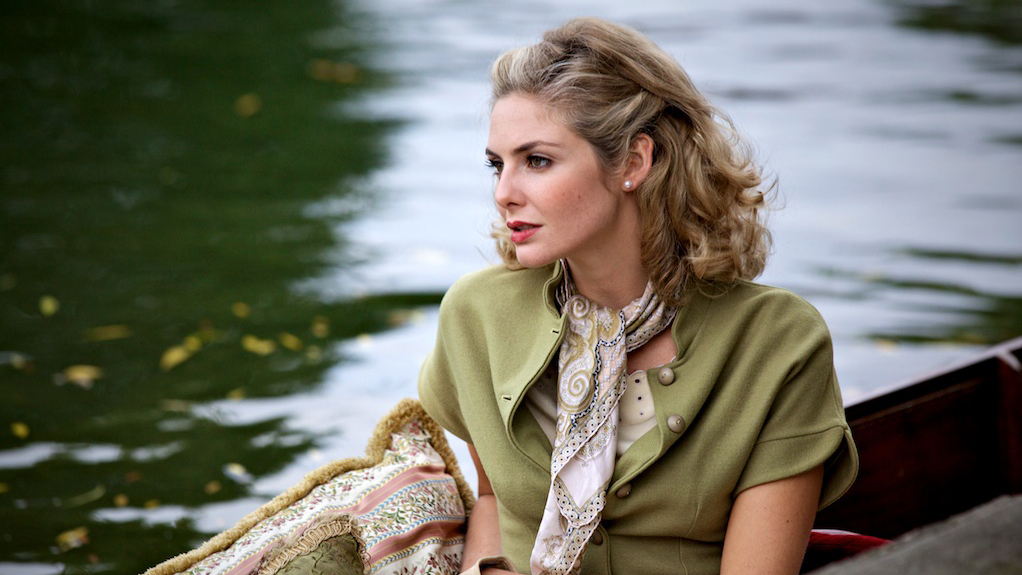 Tamsin Egerton in Queen and Country.

In John Boorman's first semi-autobiographical film, 1987's Hope and Glory, war came to the school-age protagonist's London. In Queen and Country, set roughly a decade later, the director's alter ego goes to war — except that he doesn't. As the Korean conflict rages, 19-year-old Bill Rohan (Callum Turner) is drafted, trained and sent into service as a typing instructor.

The movies take their titles from expressions of British exceptionalism, but do so ironically. Boorman, who wrote and directed both, is not concerned with duty, heroism and national dignity. The films charmingly — if in this case a bit less distinctively — salute mischief, insubordination and the disruptive power of love.

Since the Korean War didn't hit Britain as directly as World War II, Queen and Country lacks its predecessor's drive. But it's not haphazardly constructed. Playful capers often lead to severe repercussions, and characters and situations are mirrored in ways that multiply the story's implications and deepen its empathy.

Bill is a teenage film buff who's been enjoying a near-idyllic life on his family's little island in the Thames, tantalizingly close to the soundstages of Shepperton Studios. He's hardly the sort to regret not being sent to the front lines. He's just a little bored by life on a military base, a less congenial island.

The jaded conscript is soon allied with a pair of troublemakers: Percy (Caleb Landry Jones), a fellow instructor, and Redmond (Pat Shortt), a champion skiver (British for "slacker"). Their enemies are persnickety Sergeants Major Bradley (David Thewlis) and Digby (Brian F. O'Byrne) and their superior, Major Cross (Richard E. Grant), who's as exasperated as his name suggests.

Digby is obsessed with a mess-hall clock said to be a gift from Queen Victoria. His fixation is an irresistible goad to Percy, who executes a cunning plan to steal the heirloom. But the prank's success ends in that famed oxymoron, military justice.

That's typical of Queen and Country, which is far from a searing drama yet seldom takes the glib way out. At a concert, Bill falls instantly for a enigmatic, aristocratic blonde he nicknames Ophelia (Tamsin Egerton). The slightly older woman encourages his interest, to a degree, but their long-term happiness never seems likely.

One thing Bill and Ophelia share is an interest in movies, and she takes him to Kurosawa's then-recent Rashomon. When he marvels at the film's multiple narratives, she makes a tart observation about something all the versions of the tale have in common. It's a grownup woman's retort to boyish wonder, but also evidence of their contrary outlooks.

Ophelia has not one but two mirror images. Sophie (Aimee-Ffion Edwards) is a young nurse who dates Percy, but is very solicitous of Bill. Dawn (Vanessa Kirby) is Bill's freewheeling older sister, now AWOL from her marriage to the man she met as a teenager in Hope and Glory.

Dawn and other family members from the earlier movie (mostly played by different performers) make brief reappearances, notably when the clan gathers for the coronation of Queen Elizabeth II. The sequence allows Bill's relatives to reveal their essential natures, but is also a harbinger of a new age: QE II's crowning is the maiden voyage of the family's first TV set.

Ultimately, Bill visits melancholic Ophelia and uptight Sgt. Major Bradley in separate hospitals. Under very different circumstances, both seem to be victims of British society. But it's by showing Bradley's condition that Boorman offers a small rebuke to his own high-spirited wartime memoirs: Some men did go into battle, and their lives were not the stuff of antic comedy.