Accessibility links
Songs We Love: The Amazing, 'Safe Island' The Swedish band delves into shoegaze and psychedelia without drowning in era-specific signifiers. 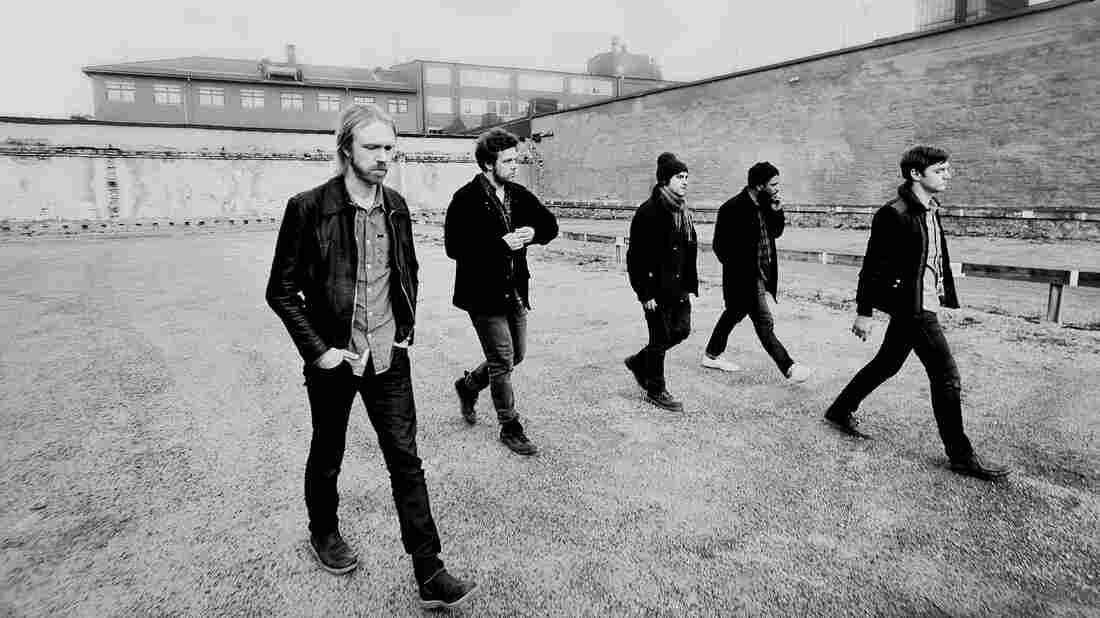 The Amazing. Courtesy of the artist hide caption 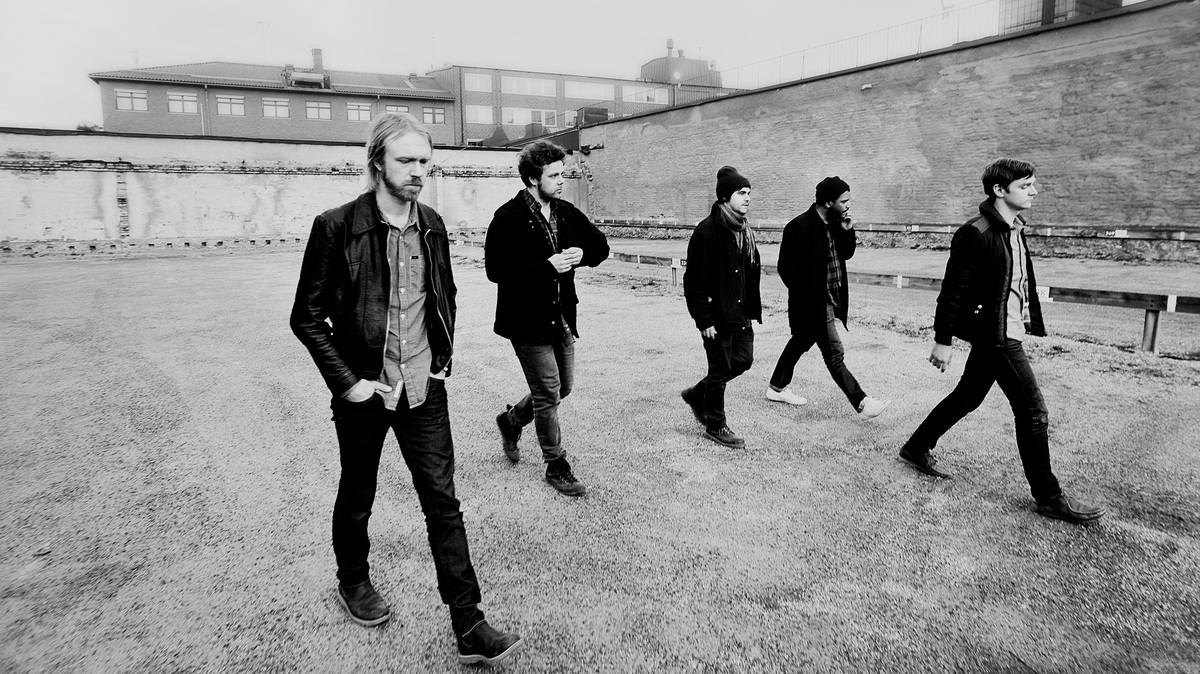 It's easy to use hyperbolic adjectives when describing songs like "Safe Island." The Amazing crafts a sound that's huge, sprawling, immense and so on, but words aren't worth much when you're confronted with a song this enveloping. Picture You, the Swedish band's third album, touches on the psych-rock guitarist Reine Fiske previously made with Dungen, but The Amazing ventures further, dipping its toes into shoegaze and psychedelia without drowning in era-specific signifiers.

In "Safe Island," Christoffer Gunrup's voice is so bathed in effects that it's nearly impossible to decipher what he's singing about. Instead, you're left with a shapeless quality that's both beautiful and immensely sad, all before the song dissolves into a feedback-driven coda.