Accessibility links
A Filmmaker Follows Education Without Required Classes — Even Math In the documentary Approaching The Elephant, director Amanda Rose Wilder takes a close look at the inaugural year of a "free school," where kids pursue what interests them most.

A Filmmaker Follows Education Without Required Classes — Even Math

A Filmmaker Follows Education Without Required Classes — Even Math 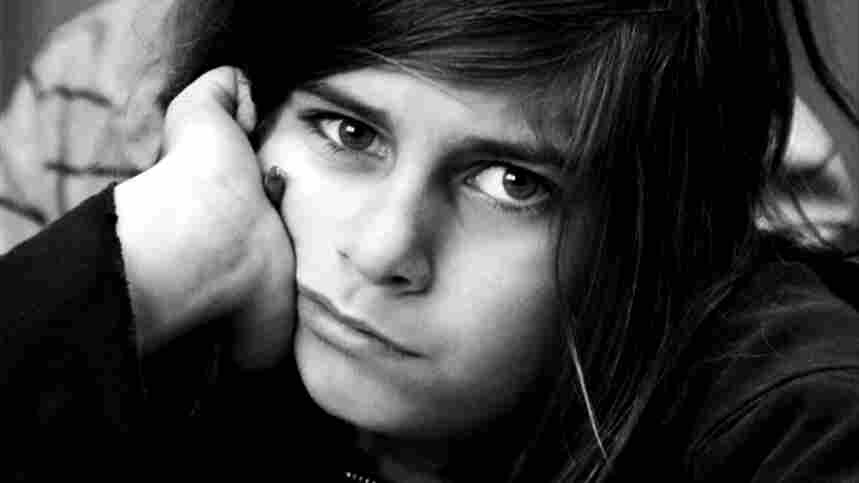 Jiovanni is one of the students attending a "free school" in Approaching the Elephant. Kingdom County Productions hide caption 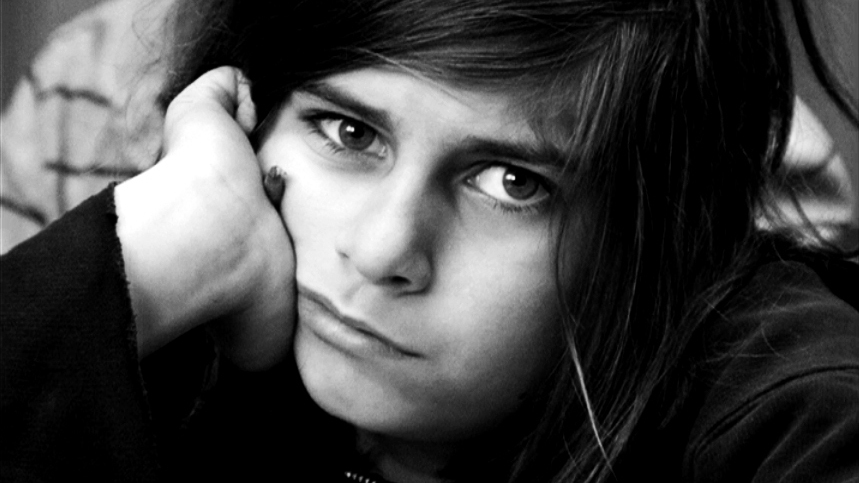 Jiovanni is one of the students attending a "free school" in Approaching the Elephant.

"So you don't have to do math?" asks a child early on in the documentary Approaching the Elephant. His teacher, Alex, has just explained one of the rules of the Teddy McArdle Free School, where this student and a dozen or so others (who, from the looks of it, range in age from around five to ten) are now enrolled. There are no required classes and almost no prescribed rules. Instead, kids can focus on whatever interests them and teachers and students propose and vote on rules together.

So no, nobody at Teddy McArdle has to do math if they don't want to, a piece of news that's heralded with cries of "yay" and "awesome."

At a superficial level, the film continuously flirts with chaos. Its aspect ratio is narrow and confining. For much of the movie, we're surrounded by the cacophony of shrills, yells and arguments and the unspecified noise that inevitably ensues when you allow kids to do almost whatever they want. The camera, right in the thick of things, sticks mainly to close-ups of the teachers' and students' faces. Very rarely does Wilder pull back into wide shots for a breather.

And on several levels, that's just not the kind of movie Approaching the Elephant is. It's not a documentary that takes that wider view and hopes to enlighten us about the principles of the Free School or argue for its merits or deficiencies. As edited by Robert Greene—who also edited Listen Up Philip, directed the fantastic documentary Actress and helps give Approaching the Elephant its entrancing, tight, whirlwind rhythm—the final effect ends up closer to 2012's Leviathan than Waiting for Superman. It's a visceral, experiential, and absorbing viewing experience, not an educational issue doc.

That said, beneath Approaching the Elephant's manic surface lies an elementary structure provided by its focus on two students: Lucy and Jiovanni. Lucy is outspoken and, in some ways, a model student for the free school. At one point, she goes so far as to debate Alex about whether he has the right, in the name of safety, to unilaterally forbid students to jump off a filing cabinet onto a mattress. "What you decide by yourself, I'm not going to listen to it," Lucy says, and in the context of this school, the argument has some merit.

Jiovanni is the troublemaker—rambunctious, angry and, in many cases, a bully. He particularly enjoys tormenting Lucy, and the two repeatedly wind up in emergency conflict resolution meetings. (Everything at the school is handled democratically, so when a student feels hurt, threatened, or insulted they can call an emergency meeting where all sides present their side of the story. Later, if necessary, a jury made up of students and teachers decide whether a punishment is merited.)

Eventually, as the misconducts pile up, Alex and others wonder whether Jiovanni can handle the freedoms that the Teddy McArdle School offers. The movie's lingering question, though, is more general. With every new fight, yelling match, and emergency meeting, the school and its pedagogical experiment seems to inch closer to implosion. You begin to imagine the kind of disaster, the kind of injury, that might shut it down completely. You begin to expect it. It's exhausting.

It's also brilliant. Without delivering lectures about the tenets of the free school philosophy (we enter having been told only that it originated among Spanish anarchists in the early 20th century and that there over 250 free schools in the world today), Wilder initiates us into the tensions that produce its existential crises. Having created a space where children can express themselves with nearly no restrictions, Alex and the other teachers then must try to create some structure, some habitat for learning, without imposing a system. (The movie's mixture of order and chaos, in this sense, mirrors the school.)

Another essential component of free school philosophy is respect—Alex continuously implores the kids to treat each other like human beings. But while that extends to how Alex hopes to interact with the students as well—as one adult among others rather than as a teacher enforcing edicts—the situation at times seems to backfire, pushing everyone toward bickering and petulance.

There are times when you see the benefits of Alex's approach. By the end of the film, many of the students, who in meetings regularly propose and debate potential rules and practices for the school, are arguing their opinions with impressive eloquence and confidence.

But there's also a moment where Alex, frustrated by the kids' continuous misbehavior, threatens to quit the school. "I don't like being around people who are mean to other people," he tells the students. That makes you wonder whether teaching elementary school is really for him. It also highlights how, at least in the vision offered by Approaching the Elephant, Teddy McArdle seems persistently embroiled in conflicts.

Alex and other teachers offer a number of reasons for this frustration: that the kids, unaccustomed to their freedom, are taking advantage of it until they become bored (one person calls it the "gangster phase" of the school's development); that the school needs a few years before its merits will be evident; that, because it's an alternative school, the school attracts not just children who might benefit from its approach but also those who haven't succeeded in other settings and are looking for any other option.

Wilder never declares which of these might be most true. She in fact shot two years of footage at Teddy McArdle, staying on until the school shut down in 2009, but her decision to focus only on the inaugural year was astute. It not only focuses the film, but also leaves us absorbed in the primal battle we've witnessed between well-intentioned philosophy and human nature. There's no closure or natural victor. Only Alex talking about the changes he hopes to make in the school's second year and the thought, in the back of our heads, that at no point in the movie did we see any of the kids doing math.