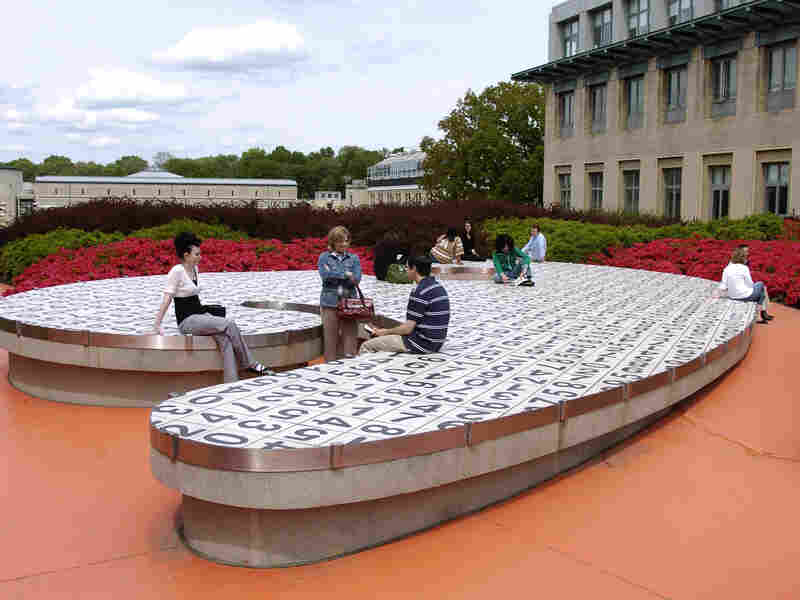 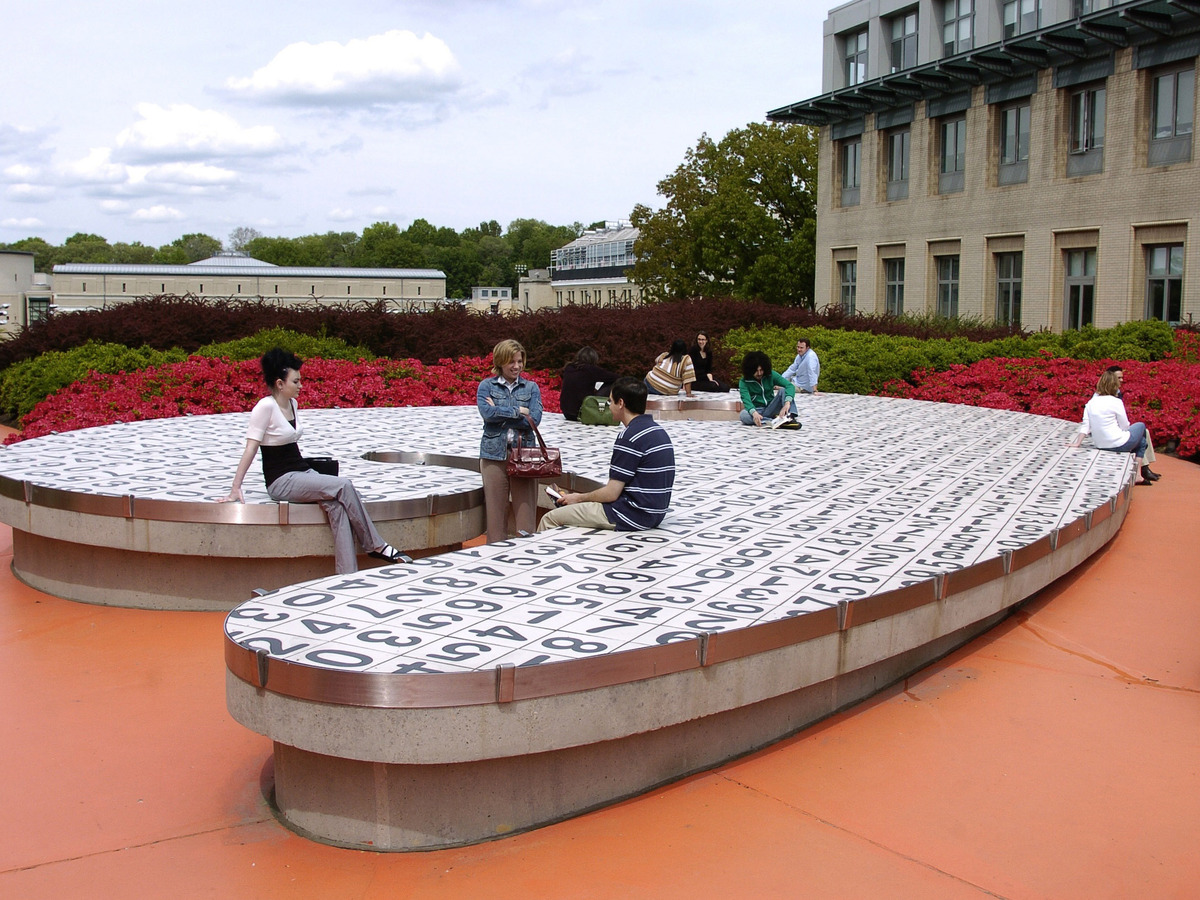 In a statement, Carnegie Mellon apologized for the "miscommunication" with applicants.

A lot of people saw their hopes and dreams fulfilled this week — for just a few hours.

Carnegie Mellon University emailed about 800 people who had applied to graduate school to say, 'Congratulations, you're in.' They were — to quote the message of acceptance — "one of the select few" to be accepted into Carnegie Mellon's prestigious Master of Science in Computer Science program.

A young woman in India who was accepted wrote on Facebook that she quit her job, bolstered by this act of faith in her future. Her boyfriend proposed marriage.

Ben Leibowitz of Stamford, Conn., went out to dinner to celebrate with his parents. Imagine the toasts of dewy-eyed pride and esteem that parents and child must have lifted to each other.

There was a follow-up email from the school by the time Leibowitz got home. The 800 "select few" might have opened them with excitement, thinking the messages were about course registration or graduate housing.

But instead the emails said: "Sorry. Those acceptances were a mistake."

"This error was the result of serious mistakes in our process for generating acceptance letters," said a school statement. "We understand the disappointment created by this mistake, and deeply apologize to the applicants for this miscommunication."

But do school officials already sitting on their degrees in their offices really understand that disappointment?

To feel rewarded and recognized one moment, and begin to dream of the rest of your life; then have that dream smashed in the next, by some nebulous, unnamed error.

Ben Leibowitz, the young man who celebrated with his parents, told the Associated Press, "It was brutal. Now I have to clean up the mess. I'm calling all my relatives, I'm going, 'I'm sorry it's not happening.' "

The young woman in India who had quit her job and accepted a proposal of marriage asked, "What do I do now?"

Carnegie Mellon's computer science school is tied with Stanford, MIT and the University of California, Berkeley for No. 1 in the most recent U.S. News and World Report rankings; though it seems a bad week for Carnegie Mellon to chant, "We're number one!"

MIT, Johns Hopkins and others have made similar acceptance letter mistakes in recent years.

I hope one of the snubbed 800 will use their botched rejection as a spur and go on to win whatever is the Oscar of computer programming. They've already learned a valuable lesson: Experts make mistakes, too.