Accessibility links
Book Review: 'A Darker Shade of Magic' By V. E. Schwab V.E. Schwab devotes a chunk of her new novel to developing a compelling vision of an alternate, magical London. But reviewer Tasha Robinson says it's the multilayered characters that make the book. 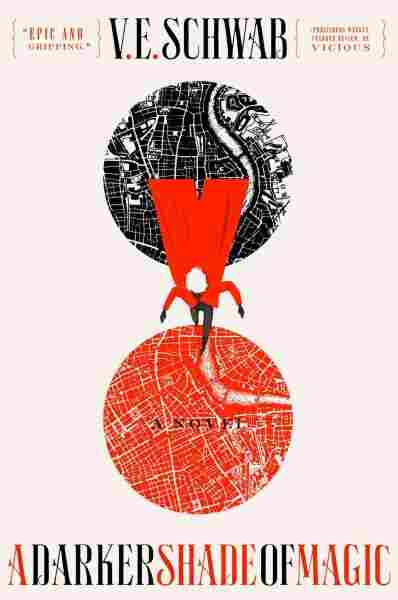 A Darker Shade of Magic

One of the most compelling things about V.E. Schwab's second adult novel, A Darker Shade Of Magic, is how long it takes to develop a plot. Once the main arc finally slips fully out of the shadows, it turns out to be fairly standard for a fantasy novel: Evil scheming magicians, cursed and forbidden item, dark magic ready to consume everything it touches.

But Schwab takes her time in getting there. She builds a setting elaborate and unfamiliar enough that it matters once the familiar tropes start threatening it. The book could have been compulsively readable even without a major conflict — like Katherine Addison's recent standout fantasy novel The Goblin Emperor, A Darker Shade Of Magic is set in a world idiosyncratic enough that it doesn't need to be threatened to be compelling.

Schwab's backdrop involves four parallel worlds with four parallel Londons, each with a different history, ruler, and society. Only the Antari — the increasingly rare people born with magic in their blood — can naturally traverse these worlds, so they serve as liaisons between the rulers of the three surviving Londons. The book's opening protagonist, an Antari named Kell, thinks of them by color: Grey London, a mundane place where magic is scarce; Red London, his home, a warm place of copious magic; White London, a brutal world starving for resources, magic included; and Black London, an obliterated world consumed by greed for magic.

Kell is an appealingly complicated character, part put-upon functionary, part natural resource for the London rulers who see him, variously, as an exotic visitor, a useful tool, or a potential pet. There are elements of Diana Wynne Jones' nine-lived magician Chrestomanci in the way Kell revels in his magic while despairing over his duties, and the way he tries to carve out a personal life for himself, including illegally collecting little otherworldly tokens. He's accorded a deep respect in Red London, but he has little freedom, and few true connections. Dangerously, his self-pity doesn't leave him enough room to pity other people in worse situations, like his White London counterpart Holland, a soul-shackled slave of that world's sadistic tyrants. But his sense of responsibility and morality drag him into helping when he might rather sit home and brood over his knickknacks. 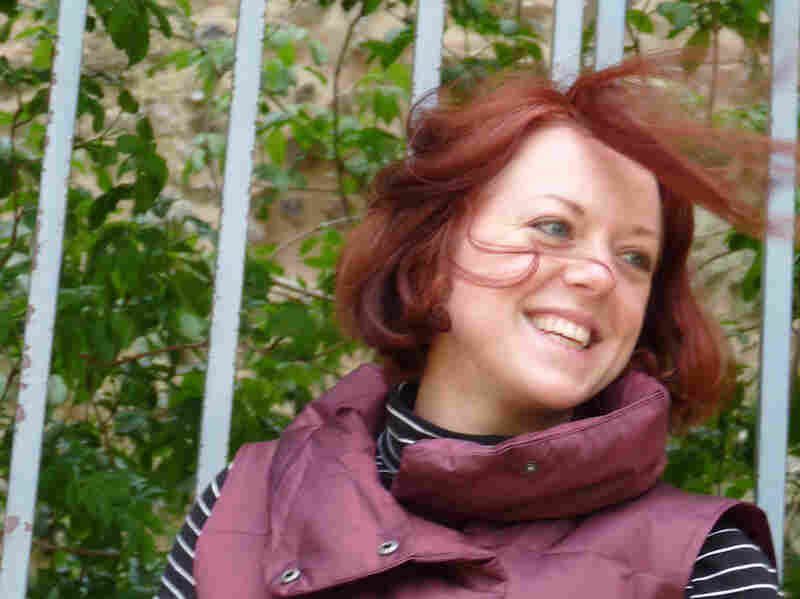 V. E. Schwab is also the author of Vicious and The Near Witch. Courtesy of Tor Books hide caption 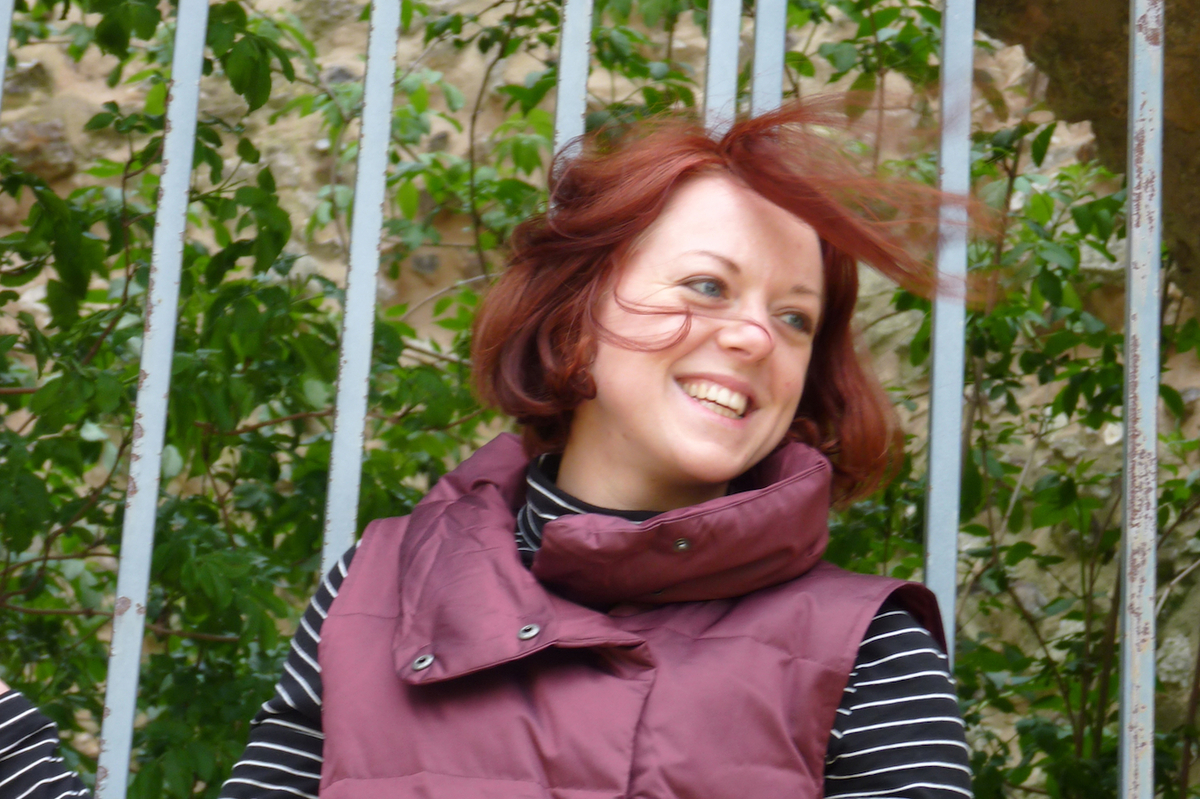 V. E. Schwab is also the author of Vicious and The Near Witch.

His opposite in every way is the book's other focus: Delilah Bard, an amoral Grey London pickpocket scrabbling to survive in poverty, but with all the freedom she wants, and a few more emotional connections than she'd like. Lila and Kell don't even meet until more than a quarter of the way through the book.

Up to that point, Schwab isn't just world-building, she's four-worlds-at-once building. In particular, she has to establish her peculiar and subtle rules of magic, equal parts manipulation of blood, will, and subtler factors like respect. (At one point, Kell accomplishes a difficult magical task essentially by begging the stones of a wall to cooperate.) But more significantly, she spends time with Kell, Lila, Holland, and their separate worlds, in no particular rush to tie them all together.

Her characters make the book. Just as Kell has layers, Lila is a satisfyingly rich invention: Single-minded, selfish, often unsympathetic, Lila would rather be a swashbucking pirate queen than a hero's arm-candy. Kell and Lila are as much rivals as allies, and when a dangerous smuggled artifact threatens all the remaining Londons, she's refreshingly interested in stealing it rather than destroying it. The plot comes late, but it comes naturally and easily, born out of the tensions between Holland's compulsions, Kell's reluctant sense of duty, and Lila's ambition.

Schwab also wrote the 2013 superhero deconstruction novel Vicious, and she writes young-adult and mid-grade fiction as Victoria Schwab. A Darker Shade Of Magic reads with the ease of a young-adult novel, with short paragraphs, quick-moving prose, and plenty of action. But it's grimmer even than the current bout of post-Hunger Games YA. Likeable characters die, badly. Torture, for pleasure or gain, happens frequently. The villains are monstrous, and the stakes are high, threatening all the worlds. But the stakes feel higher because Schwab takes the time to make a world worth getting lost in. Darker Shade Of Magic resolves its plot thoroughly, but still feels like it could be the seed of a lengthy series. With so many worlds on the map, there's plenty left to discover.

Read an excerpt of A Darker Shade of Magic