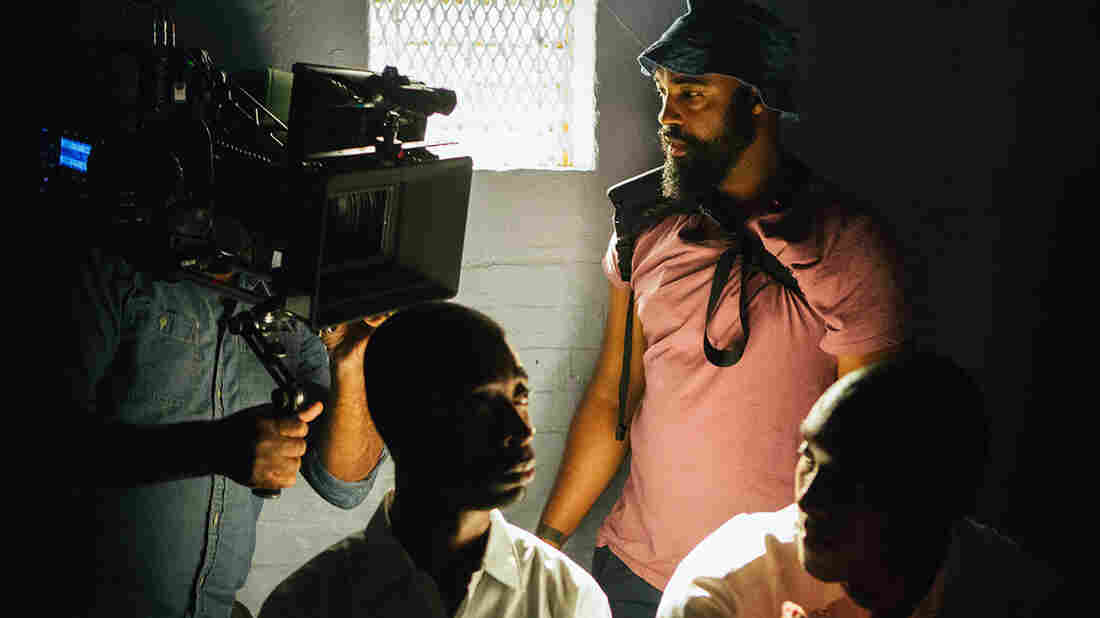 In Selma, director of photography Bradford Young wanted the camera to feel like a participant. "It was just about never retreating, always staying dangerously close to Martin Luther King," he says. Atsushi Nishijima/Paramount Pictures hide caption 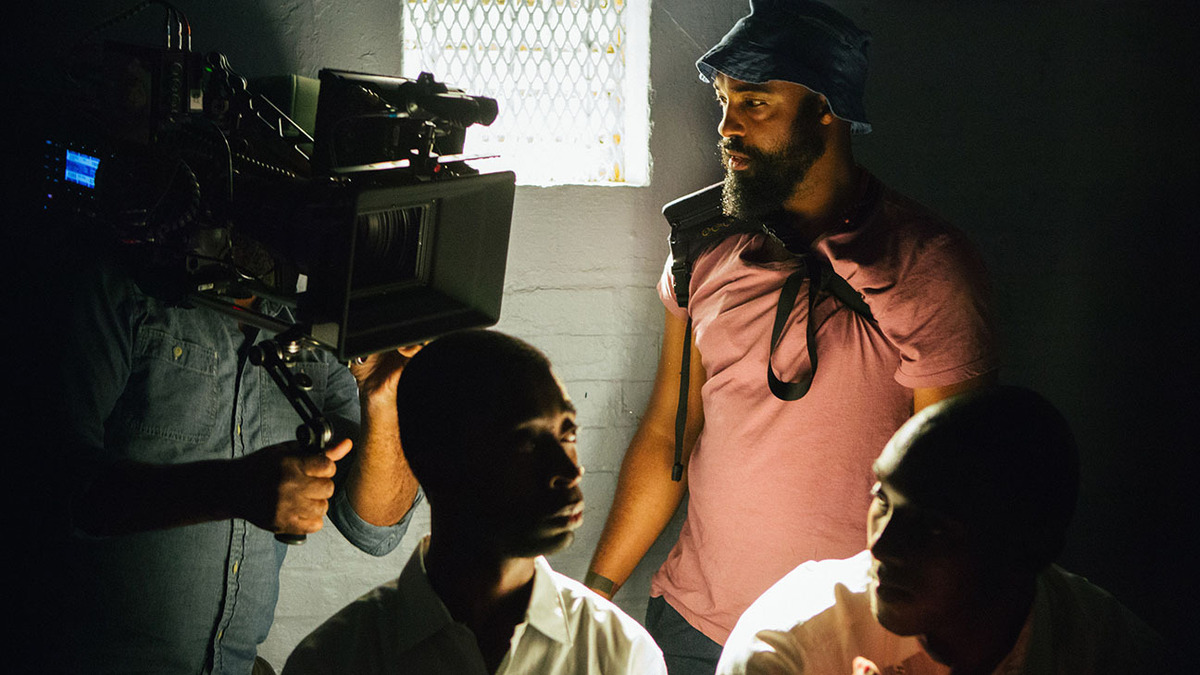 In Selma, director of photography Bradford Young wanted the camera to feel like a participant. "It was just about never retreating, always staying dangerously close to Martin Luther King," he says.

Just two months into 2015, cinematographer Bradford Young is already having a big year.

Two acclaimed movies, Selma and A Most Violent Year, bear his name as Director of Photography.

"It's an interesting time," he laughs.

He sat down for a chat with NPR's Arun Rath, who started by asking about the striking depictions of violence in Selma.

Young remembered that Selma director Ava DuVernay wanted to show the "violence against the black body" that was common in the period the film takes place.

"We tried to use speed as a way of giving us a different rendition of the moment," Young says, explaining the use of slow motion in sequences like the bombing of the 16th Street Baptist Church that killed four young girls.

"It is violent, but at the same time, it is visual. These little girls were beautiful, but what was happening to them was not beautiful," he says. "And I think we had to straddle that dichotomy of making pretty pictures, but also reminding us that those moments in time were extremely, extremely violent and grotesque."

There's a moment in Selma when the protester Annie Lee Cooper (played by Oprah Winfrey) is tackled by a pair of troopers. Young's camera hugs her all the way to the ground; it was literally strapped to her body.

The Cinematography Of 'Selma'

Hear cinematographer Bradford Young describe his work on this scene from the movie 'Selma.'

The camera became a participant throughout the movie, hanging at face-level with Dr. King, often peering over shoulders or bouncing ever so slightly as its operator walks alongside the protesters.

"It was just about never retreating, always staying dangerously close to Martin Luther King," Young says. "And I think it's a perspective on King that most of us who eulogize him in a very particular way would want to have, which is to be in his face, to be there with him, to hear his words, to feel his breath on your neck, to see his soul in his eyes. Film allows us to be just that much closer."

With Hollywood's diversity issues in the news, Young says that it's a bittersweet time to be a black cinematographer.

"As much as this moment is interesting for me, in the sense that I'm able to go off and shoot bigger movies [and] work with directors I've only dreamed about working with," he says, "when I step on a set and I don't see myself [represented], that's something that I have to contend that I feel like other folks on the set don't have to contend with."

A recent report by the Ralph J. Bunche Center for African American Studies at UCLA found that 82% of directors and 88% of writers in Hollywood were white in 2013.

"I'm just hoping in the 21st century, especially for black folk — with our presence in literature, with our presence in art, with our presence in music — that in film culture, we begin to see ourselves," Young says. "Our stories are important. ... If you're cutting image-makers of color out of the process, then I think you're missing a key experience in the American experience. How can we call ourselves fully realized, fully cultured Americans if we don't know where our next-door neighbor comes from?"