Accessibility links
Book Review: 'The Sellout,' By Paul Beatty Paul Beatty takes no prisoners in this tale of two men trying to save their dying town through provocative moves like reinstituting segregation. Critic Michael Schaub calls it a comic masterpiece. 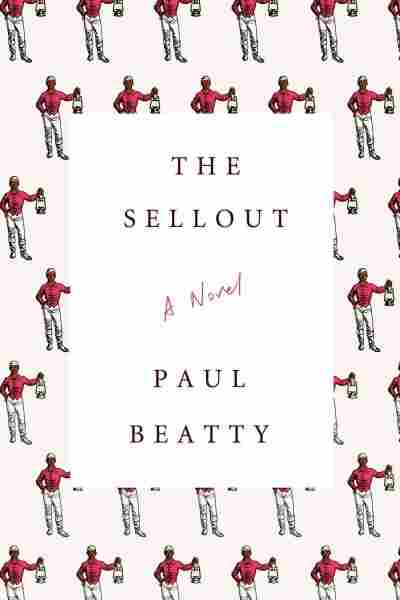 It's difficult to pin down the exact day when post-racial America was born. Maybe it was when the Civil Rights Act of 1964 was signed into law, or when Thurgood Marshall was appointed the first African American member of the Supreme Court. Maybe it was when Barack Obama was elected president, or the first time a white person claimed to be "colorblind." It's honestly hard to tell, because as we keep seeing proved again and again, "post-racial America" is completely indistinguishable from what came before.

Enter the narrator of Paul Beatty's new novel The Sellout. When we're first introduced to him, he's sitting in front of the Supreme Court, openly smoking marijuana and being berated by a furious associate justice. His crime, as he explains it to a police officer: "I've whispered 'Racism' in a post-racial world." Specifically, he owned a slave and resegregated public transportation and education in his hometown, making the charges a little more complicated. "I'm the Scopes monkey," he reflects, "the missing link in the evolution of African-American jurisprudence come to life."

Post-racial America or not, it's hard to see how anything funny could come out of slavery, police violence, gangs and racial discrimination, all subjects Beatty tackles in his fourth novel. It's the equivalent to an improv comedy troupe dedicating an entire performance to abortion. But somehow, The Sellout isn't just one of the most hilarious American novels in years, it also might be the first truly great satirical novel of the century.

Too many writers shy away from any discussions of race, especially when those discussions involve humor. Beatty is not one of them. The very first sentence of the book sets the tone: "This may be hard to believe, coming from a black man, but I've never stolen anything." That's the narrator, whose last name is Me, though he's called "Bonbon" by his ex-girlfriend, "Massa" by his slave, and "Sellout" by his archrival, a frustrated intellectual named Foy Cheshire. 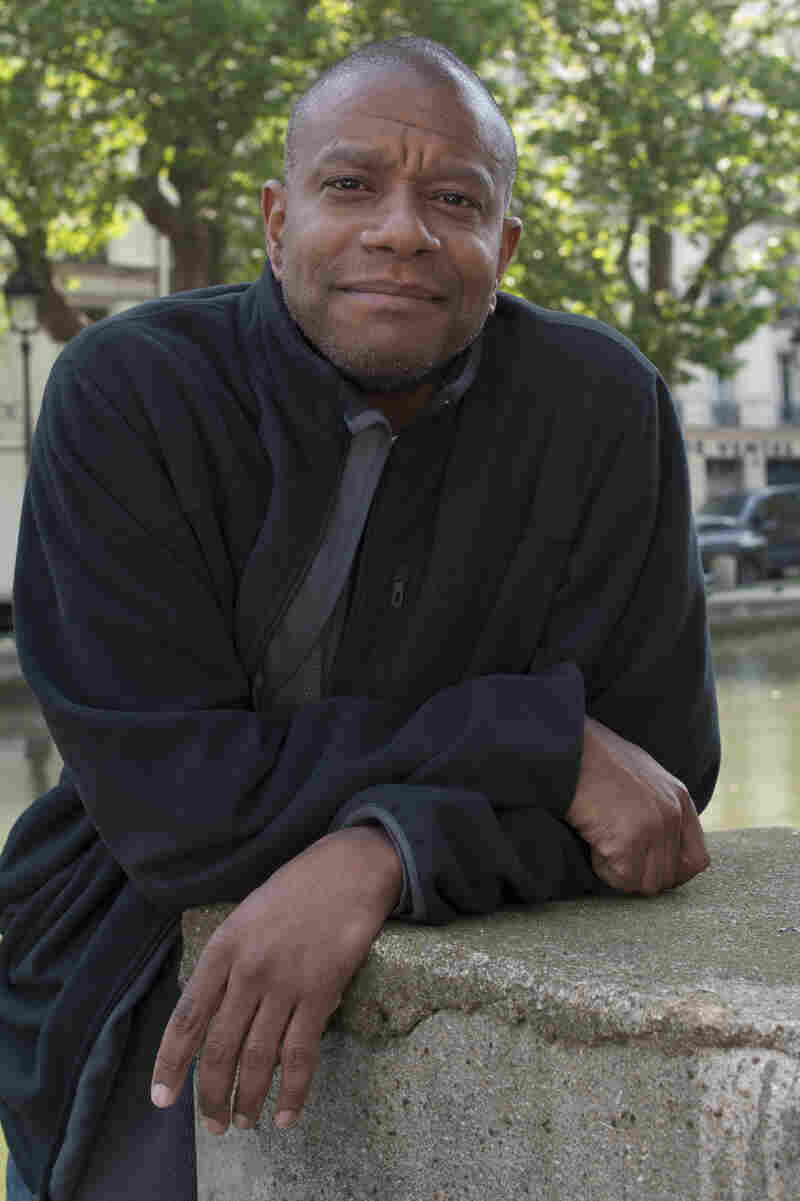 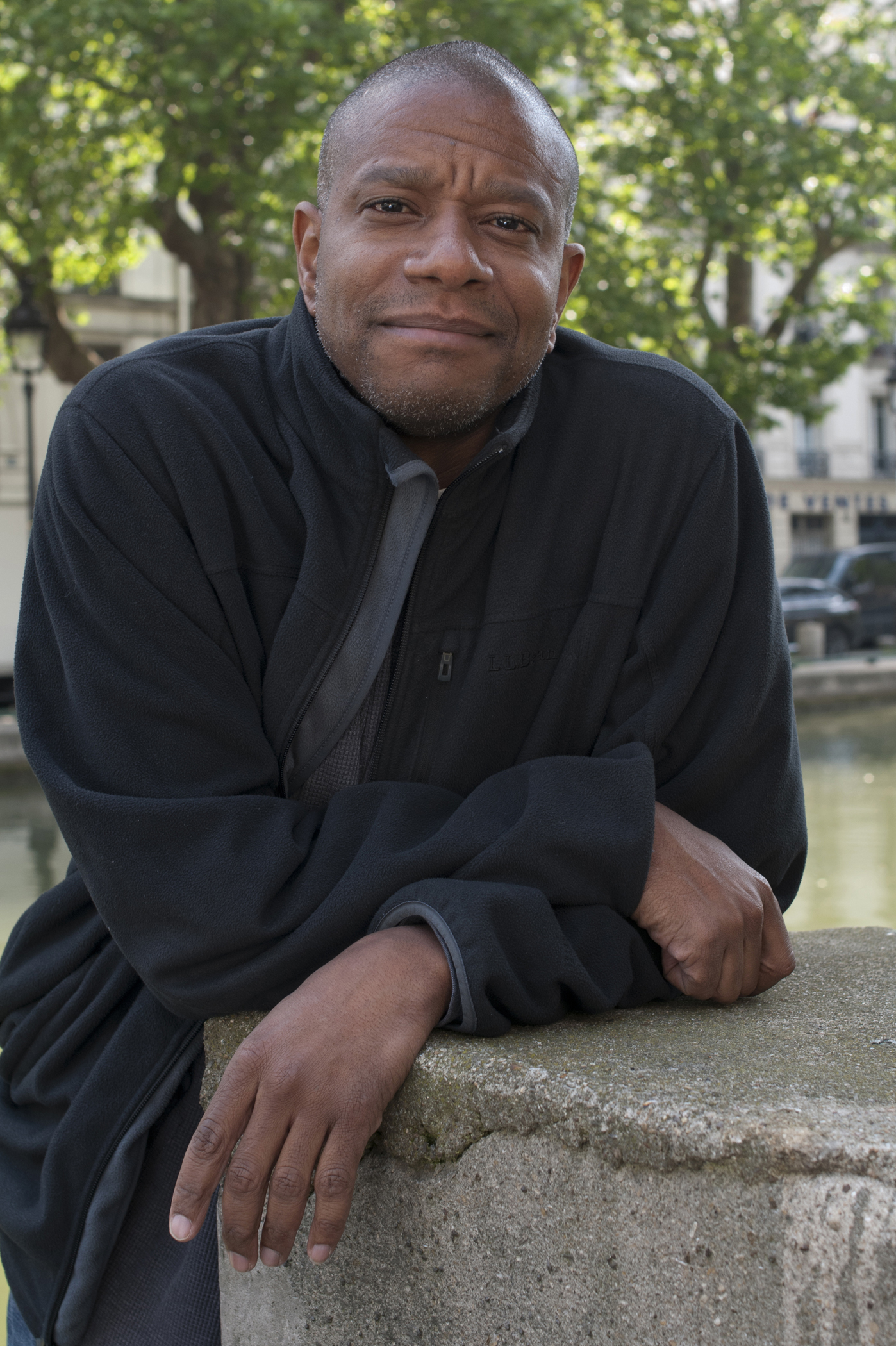 Our hero lives in Dickens, Calif., a city whose original charter mandated it "remain free of Chinamen, Spanish of all shades, dialects, and hats, Frenchmen, redheads, city slickers, and unskilled Jews." The town is now mostly African American and Latino, and the site of urban farms, many of which have gone to pot. (In the narrator's case, that's literally true — though he's famous for his citrus, he makes money from selling marijuana and watermelons on horseback.) After the narrator's father, a psychologist, is killed by police officers, he inherits the older man's land — and not too long after, the town of Dickens is removed from the map.

The move to pretend Dickens no longer exists breaks the heart of the narrator's friend Hominy Jenkins, an actor known for taking stereotypical African American roles in his youth – Hominy himself is fictional, but he was once one of TV's real Little Rascals. And he's a hero to some, but an embarrassment to those who see him as a "mark of shame on the African-American legacy, something to be eradicated, stricken from the racial record, like the hambone, Amos 'n' Andy, Dave Chappelle's meltdown, and people who say 'Valentime's Day.'"

Hominy was Dickens' most famous resident, but with the town's dissolution, he fears he'll no longer get visits from fans, a thought that makes him suicidally distraught – he ends up begging the narrator to keep him as a slave, to which Me reluctantly agrees. The two start a movement to bring Dickens back, erecting renegade road signs and an ad-hoc painted border around the town. They institute segregation in the community and adopt "the Lost City of White Male Privilege" as a sister town, all to the horror of Cheshire, who's busy trying to sell his version of Huckleberry Finn with all instances of the "n-word" removed. (His version is called "The Pejorative-Free Adventures and Intellectual and Spiritual Journeys of African-American Jim and His Young Protégé, White Brother Huckleberry Finn as They Go in Search of the Lost Black Family Unit.")

The plot is clearly absurd, but it has to be — in an era where people still talk about "post-racial America" unironically, it's hard not to either laugh or cry at how bizarre the national conversation on race has become. And while there is plenty of real sadness in The Sellout, it's tempered by Beatty's outrageously hilarious mockery of politics, entertainment, and pretty much everything else. It's a risky book unconcerned about offending readers, which is a rare thing indeed in today's easily outraged culture.

The Sellout is a comic masterpiece, but it's much more than just that — it's one of the smartest and most honest reflections on race and identity in America in a very long time, written by an author who truly understands what it means to talk about the history of the country. "That's the problem with history, we like to think it's a book — that we can turn the page and move ... on," the narrator muses. "But history isn't the paper it's printed on. It's memory, and memory is time, emotions, and song. History is the things that stay with you."