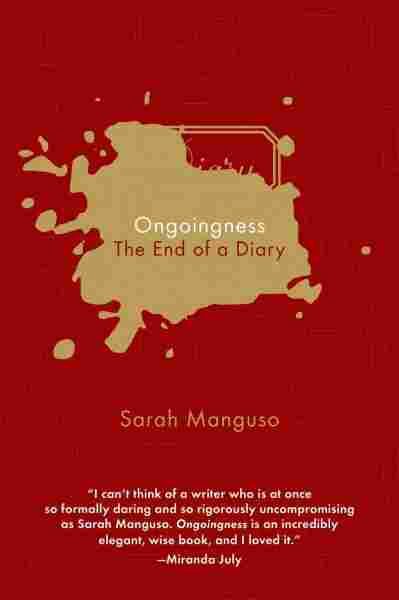 The End of a Diary

Ever since Michel de Montaigne hit on the winning mix of frankly personal and broader philosophical reflections in his 16th century Essays, the personal essay has attracted those for whom the unexamined life is — well, unthinkable. In recent years, we've seen a spate of auto-pathologies — minutely observed meditations on the tolls of often strange ailments. A newer trend is the meta-diary — short autobiographical entries that frequently explore the writer's relationship with time, memory and identity.

Sarah Manguso's Ongoingness: The End of a Diary, about her compulsive record-keeping (her third exquisitely honed memoir), exemplifies both trends. Written in spare, elliptical bursts of hard-won insights, this slim meditation invites quoting and mulling — although some readers may lose patience with truisms like "history doesn't begin or end, but it continues," or "Lives stop, but life keeps going. Flesh begets flesh."

Manguso's opening lines reveal a neurotic, sensitive soul: "I started keeping a diary twenty-five years ago. It's eight hundred thousand words long." (That's the equivalent of about 10 average-length books, or 25 of Manguso's anorexic volumes.) She continues: "I didn't want to lose anything. That was my main problem. I couldn't face the end of a day without a record of everything that had ever happened." She says she wrote to prove she was "truly paying attention. Experience in itself wasn't enough. The diary was my defense against waking up at the end of my life and realizing I'd missed it." 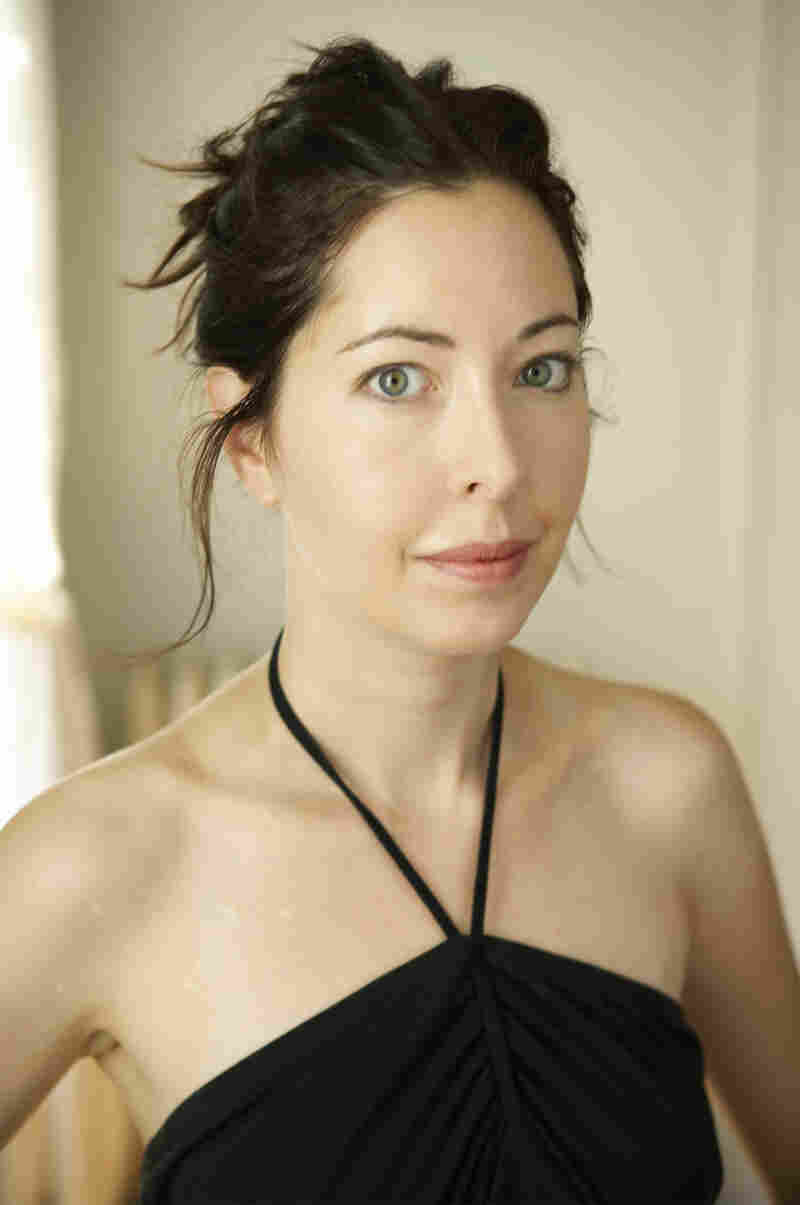 Sarah Manguso has written two other memoirs: The Guardians and The Two Kinds of Decay. Courtesy of Graywolf Press hide caption 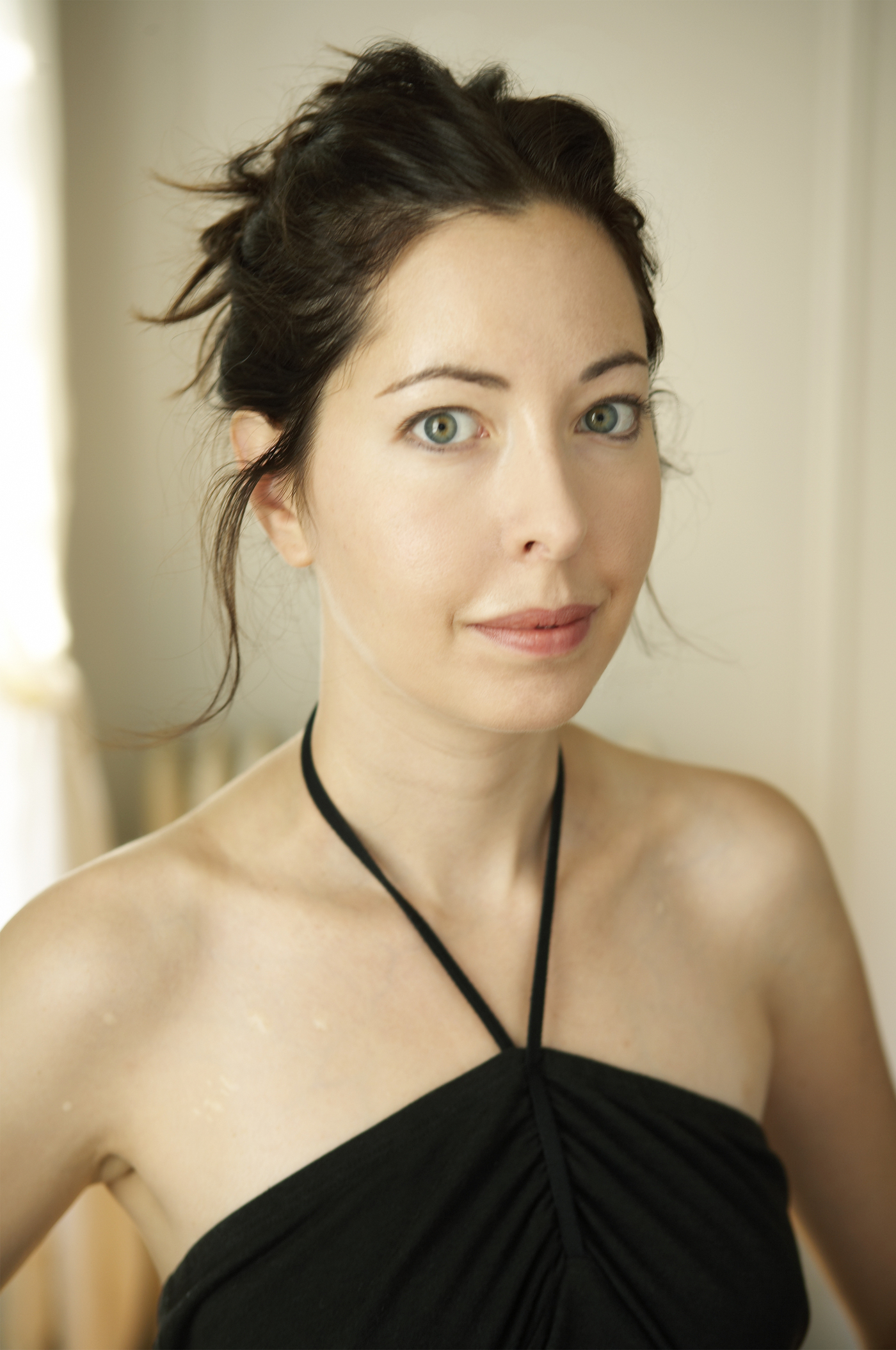 Sarah Manguso has written two other memoirs: The Guardians and The Two Kinds of Decay.

As a teenager who filled so many journals that my family joked that I spent more time writing than experiencing, I can well understand Manguso's "graphomania," but the word "ever" gives me pause: everything that had ever happened? That, and the fact that her obsessive record-keeping continued well into adulthood, when you would expect the demands of ordinary existence to absorb her time and attention.

In a way, that's precisely what did happen. Diary-keeping, which Manguso says became "an essential component of my daily hygiene," went the way of luxurious baths after the birth of her son. The amnesia of "pregnancy brain" and caring for a little boy "who needed me more than I needed to write the diary" caused her "to inhabit time differently." Her concept of time changed from a series of documentable moments to a constant flow that carries away moments — and individual lives — on its tide, rendering even mortality less troubling.

And when she does write she finds her focus has shifted: "Though I try to log only the first time he does yet another extraordinary thing, the diary is now mostly about my son," she says. In other words — and she acknowledges that "this has all been said before" — the "terrifying and beautiful" experience of watching her son develop has taken her outside herself.

These meditations wouldn't rise above navel-gazing if they didn't somehow shed light on larger aspects of this mortal coil. Like many of the best of this new wave of female essayists grappling with how to live — a group that includes Leslie Jamison, Emily Rapp, Sheila Heti and Heidi Julavits — Manguso's insights resonate beyond her personal situation. When she has trouble wrapping her head around the ongoingness of marriage, for example, she realizes: "Marriage isn't a fixed experience. It's a continuous one. It changes form but is still always there, a rivulet under a frozen stream. Now, when I feel a break in the continuity of till death do us part, I think to myself, Get back in the river."

Ongoingness is filled with many such lovely observations. As for the compulsion to record everything, she writes, "I came to understand that the forgotten moments are the price of continued participation in life, a force indifferent to time."

The unexamined life? No chance of that with Manguso.