Accessibility links
Controverisal Netanyahu Speech Is Latest Glitch In U.S.-Israel Relations Israeli Prime Minister Benjamin Netanyahu speaks to a joint meeting of Congress on Tuesday. The speech highlights differences between the U.S. and Israel on how to stop Iran from going nuclear. 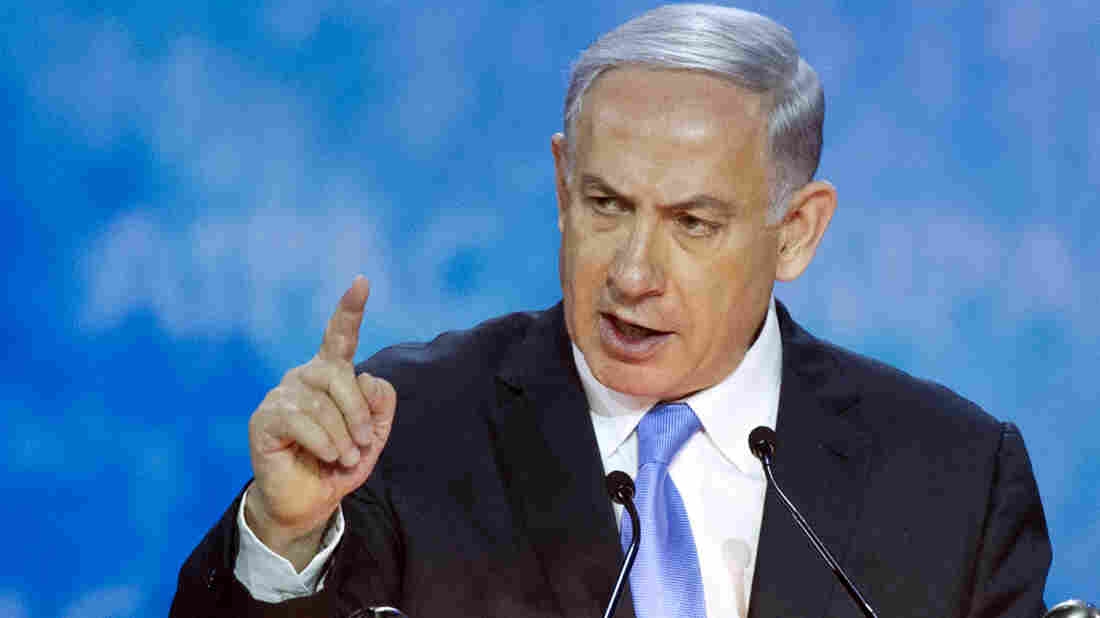 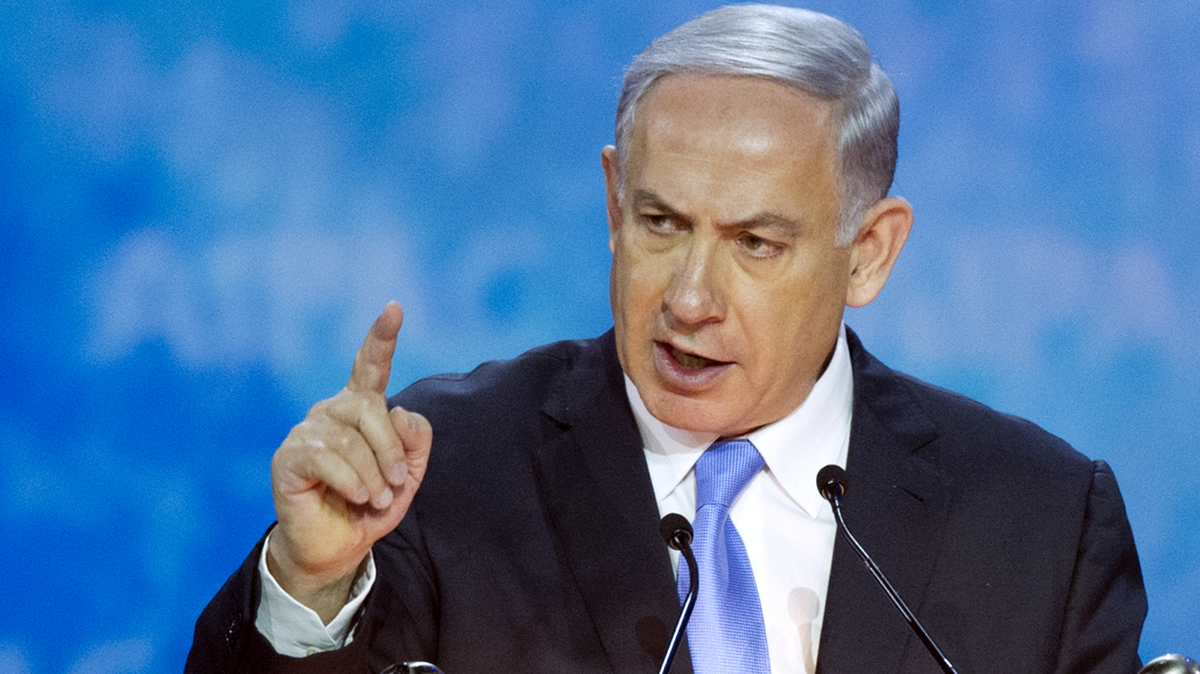 Israel's Prime Minister is expected to deliver a stern warning when he speaks to a joint meeting of Congress Tuesday morning. Benjamin Netanyahu says the nuclear deal that the U.S. and other countries are pursuing with Iran could threaten Israel's survival.

That's not a new message from Netanyahu, but it's drawing extra attention because of the way the speech came about: Republican congressional leaders invited the prime minister with no involvement from the White House.

"Never has so much been written about a speech that hasn't been given," Netanyahu joked on Monday during a sneak preview for the pro-Israel lobby AIPAC.

Some Democratic lawmakers plan to boycott Tuesday's speech. Vice President Joe Biden, who would ordinarily attend, is conveniently out of the country. President Obama has also declined to meet with Netanyahu, citing Israel's election in just over two weeks.

Netanyahu tried to downplay the dispute as a disagreement within the U.S.-Israeli family. And like a lot of family disagreements, this one has a long history. The friction dates to at least 2010 when the Israeli government embarrassed the White House by announcing controversial plans for settlement construction in East Jerusalem during a visit by Vice President Biden.

The following year, Obama was inadvertently recorded disparaging Netanyahu while meeting with the leader of France.

During the 2012 re-election campaign, Netanyahu hosted a chummy dinner for Obama's Republican rival Mitt Romney. And when Israel responded to rocket attacks last summer by moving troops into Gaza, Obama offered only qualified support, warning the U.S. and its allies were "deeply concerned" about "the loss of more innocent life."

"I describe it as an ongoing series of soap opera episodes,"says Aaron David Miller, a Middle East scholar at the Wilson Center. He added the repeated clashes between Obama and Netanyahu result not just from different personalities but from two very different strategic visions — especially when it comes to Iran and its nuclear program.

Obama has long argued that diplomacy is the best way to prevent Iran from developing a nuclear weapon. Netanyahu sees little room to negotiate with a country that has pledged to destroy Israel. He worries the longer talks go on, the closer Iran might come to carrying out its threat.

America's U.N. Ambassador Samantha Power says it's natural for even close allies to disagree at times about the best way to achieve a common goal. In this case, though, the policy debate has been saddled with additional weight of partisan politics, both in the U.S. and Israel.

"Debating the most effective policy both within our respective democracies and among partners is more than useful," she said. "It is a necessary part of arriving at informed decisions. Politicizing that process is not. The stakes are too high for that."

Obama argued in an interview with Reuters on Monday that the timing of Netanyahu's speech makes it appear the U.S. is taking sides in Israel's upcoming election. What's more, it injects the Israeli prime minister into an ongoing foreign policy debate between Obama and his Republican critics.

Netanyahu told AIPAC he did not intend to show Obama any disrespect. "The last thing that anyone who cares about Israel, the last thing that I would want, is for Israel to become a partisan issue," he said. "I regret that some people have mis-perceived my visit here this week as doing that."

Netanyahu insists the friendship between the U.S. and Israel will weather this disagreement and grow stronger in the future.

Middle East scholar Miller, who served as an adviser to both Democratic and Republican administrations, agreed, calling the partnership too big to fail. But that doesn't mean it will be easy.

"I think there will be an effort made over the next several days to tone this down and dial it back," Miller says. "But we're talking here five years of dysfunction. That sort of rift is going to take time and a good deal of cooperation in order to mend."

Obama told Reuters that the dust-up is "a distraction" that's not "permanently destructive" to relations with Israel. He added he'll continue to work with Netanyahu in the future, if the prime minister is re-elected.