Accessibility links
Making Records Is 'Not A Race' For Modest Mouse Singer and guitarist Isaac Brock speaks with Arun Rath about Strangers to Ourselves, the group's first album in eight years — and what he's learned in the meantime about being in bands. 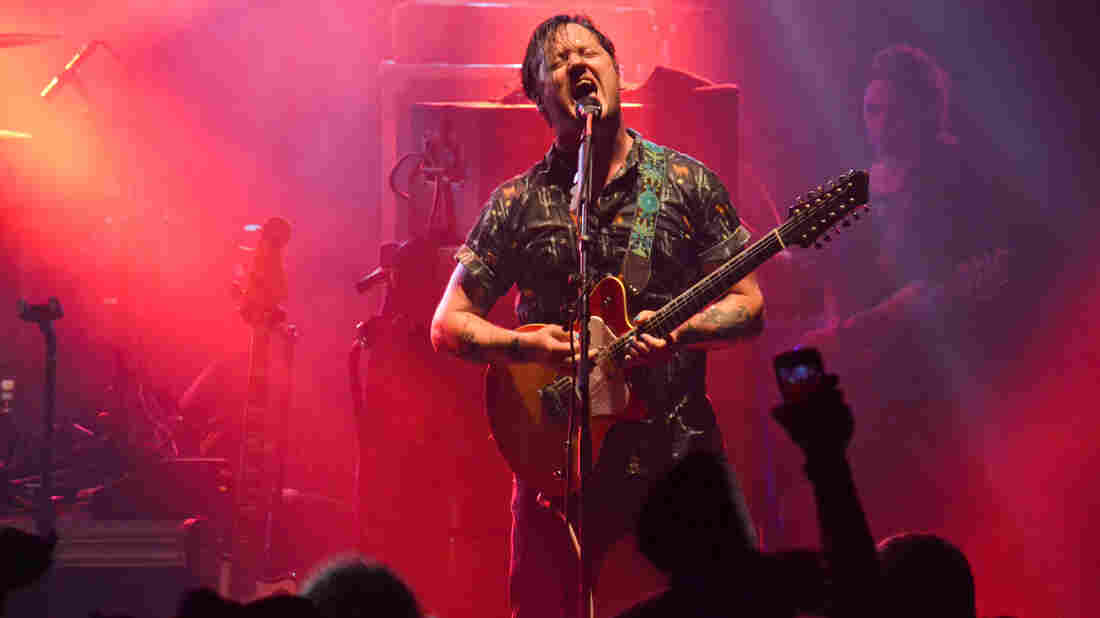 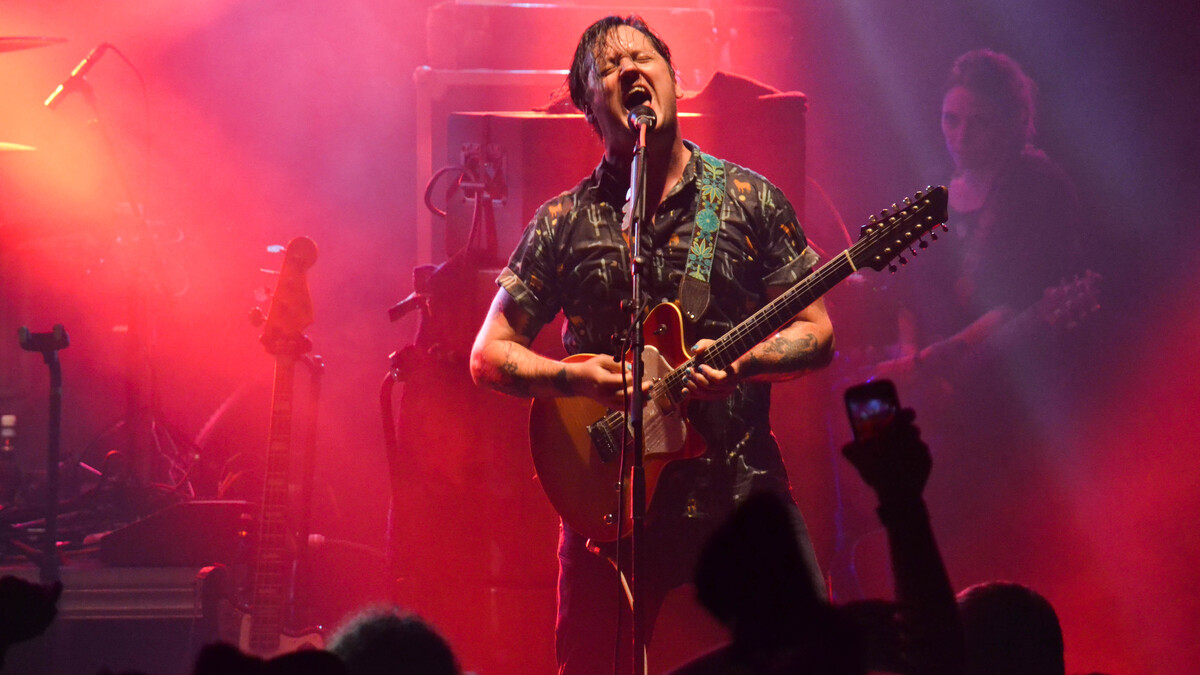 Jennifer Baniszewski/Courtesy of the artist

In the second half of Modest Mouse's two decades making music, each new release has felt like the start of an entirely new chapter in the band's career. In 2004, Good News for People Who Love Bad News launched the group from the underground into something resembling mainstream visibility. In 2007, We Were Dead Before the Ship Even Sank added a shot of rock royalty, as Johnny Marr of The Smiths joined the ranks as a co-songwriter and guitarist.

Modest Mouse's new album, Strangers to Ourselves, can't help but be a career mile-marker: It's the first new music from the band in eight years. What took so long this time around?

"I mean, it's definitely not a race," says lead singer and co-founder Isaac Brock. "I'm not dying to put out a record; I'm kind of waiting for a record to show up. There was a lot of time, between the last couple of records, where I wasn't sure it was even an environment I felt like releasing music into."

Brock spoke with NPR's Arun Rath about what he's learned in all that time, from balancing democracy and dictatorship as a bandleader to the benefits of keeping a few non-rock instruments handy in the studio. Hear their conversation at the audio link.