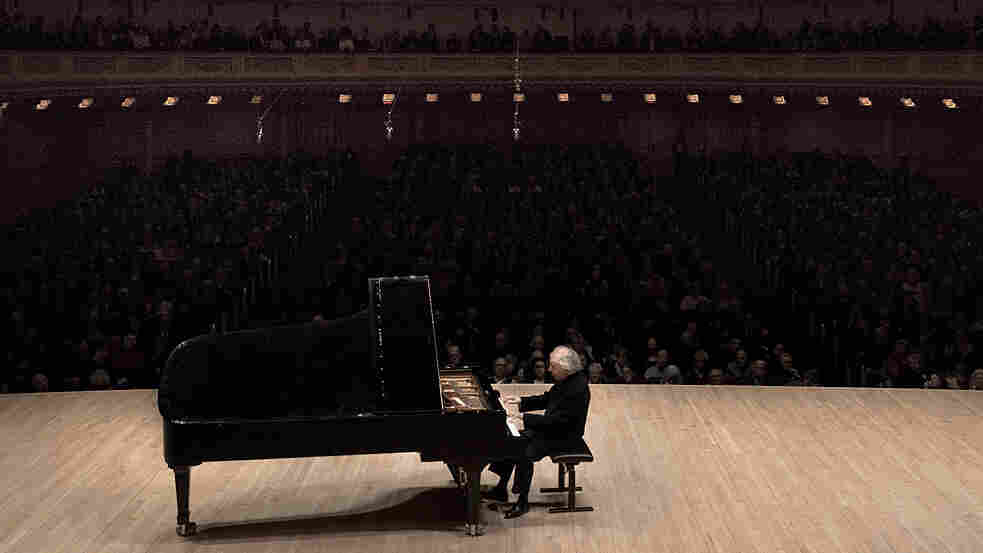 Editor's note on Oct. 29, 2015: The writing that initially appeared on this page has been removed because some unattributed words or phrases in it matched those in previously published sources. NPR cannot allow such work to stand. But a news organization should not hide its mistakes. We have moved the material that was on this page to another location, highlighted the words and phrases that were at issue and added links to show where the material was originally published. NPR's policy on plagiarism is clear: It is unacceptable.