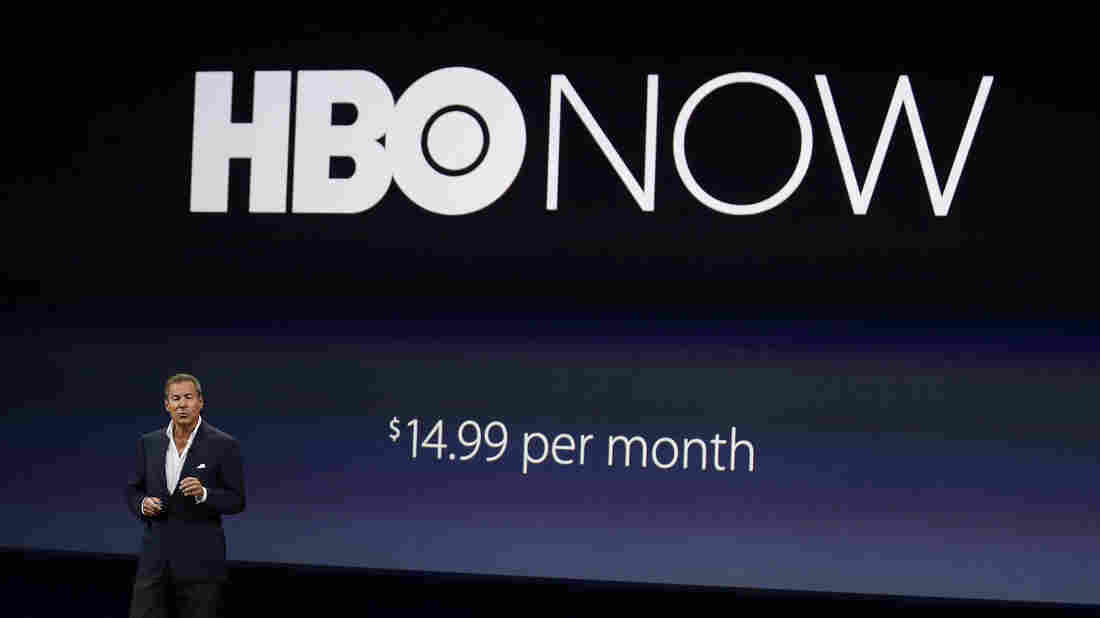 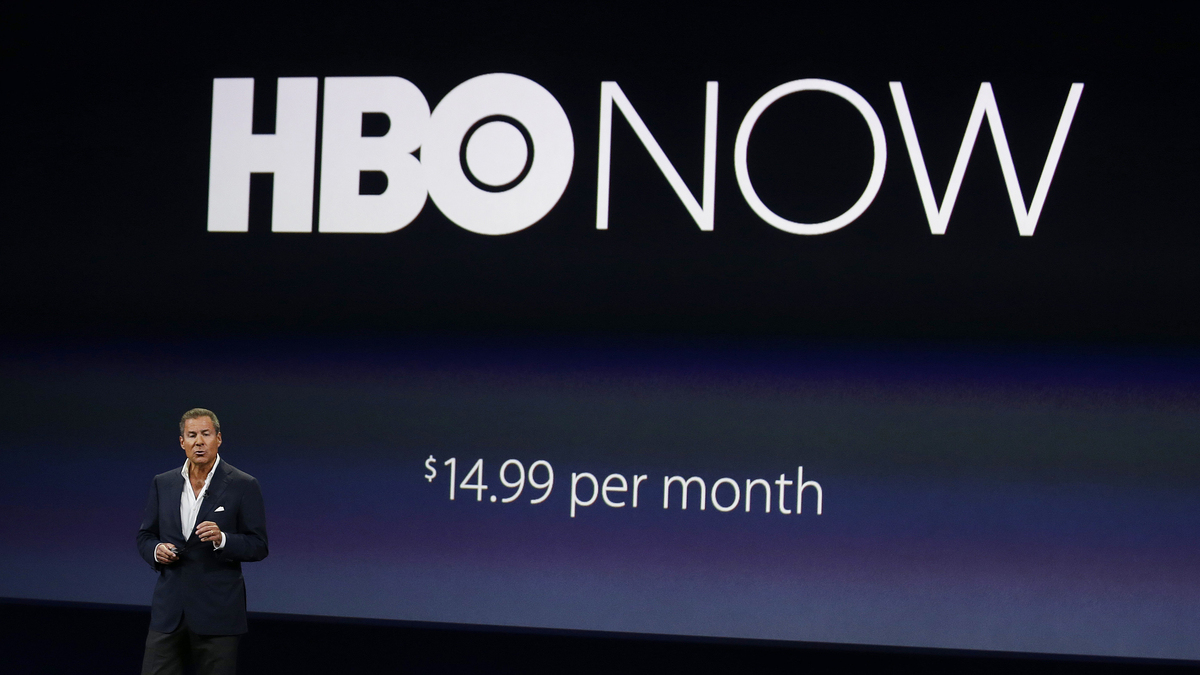 There's a lesson at the heart of the announcement Monday by HBO that it was finally starting the standalone video streaming service they have been talking about for five months, HBO Now.

In a media world fragmented by digital technology, the consumer's will is king.

That's because HBO Now isn't just a way to bring the pay TV giant's stores of hip television series to the 10 million or so consumers who buy broadband service – often from cable TV companies – but don't get the TV channels. And it isn't just a way to further its competition with Netflix for Most Groundbreaking TV Service on the Planet.

HBO Now is also the latest step in pushing the cable TV industry toward something it has always said it could not afford to do: give subscribers the ability to choose smaller chunks of TV channels at a lower cost.

The particulars of HBO Now, announced by HBO CEO Richard Plepler Monday at a big Apple product launch event in San Francisco, sound like a mash up of the coolest entertainment media companies around.

HBO Now basically offers access to new HBO programming without a cable subscription for the first time. Apple will sell access to the service, priced at $14.99 monthly, through an app users can download onto iPhones, iPads, Apple TV or iPod Touch units.

Once they sign up, customers can access HBO material — including new shows, archives of old shows, movies, documentaries, sports stuff and more – either through Apple devices or the HBO Now website. It's the same content cable subscribers with HBO can see on the HBO Go streaming service; it launches next month, just before the April 12 return of HBO's hit series Game of Thrones.

For three months, Apple gets an exclusive deal to sell the service; at the same time, it's cutting the price of its Apple TV units to $69 from $99. After that, other companies are expected to get involved selling access, and HBO executives have insisted cable companies can benefit by bundling HBO Now with their broadband service to reach new customers.

But this also feels like a tipping point for cable TV.

HBO has long been considered a top selling point for cable companies to keep subscribers from "cutting the cord" and dropping services. One survey in January by Parks Associates found half the people who said they would likely subscribe to a streaming HBO service would also cancel their pay TV subscriptions.

The subscriber losses for pay TV companies are small, relatively speaking; the top 13 companies have 95.2 million subscribers overall. But the trend is an interesting one, suggesting the number of people who buy broadband Internet service without getting cable TV could grow.

For a long while, cable customers have complained about rising costs and paying for channels they don't watch – something the cable TV industry says is necessary, so revenue from popular channels pays for inclusion of less popular channels.

But these streaming services offer younger consumers, folks watching their wallets and people with light TV-watching habits the ability to form their own "a la carte" collection of services, minus the cable subscription fees.

It's now up the cable companies to get ahead of the trend and offer smaller, more affordable channel packages with online access to keep the consumers of the future engaged.

Because if they don't figure out how to keep their customers happy, it's a sure bet someone else will.