Accessibility links
Museum Asks Visitors To Listen To New York's Buildings Iconic architecture, long a subject for academics and designers, is being explored with sound in a new exhibit at the Museum of the City of New York. 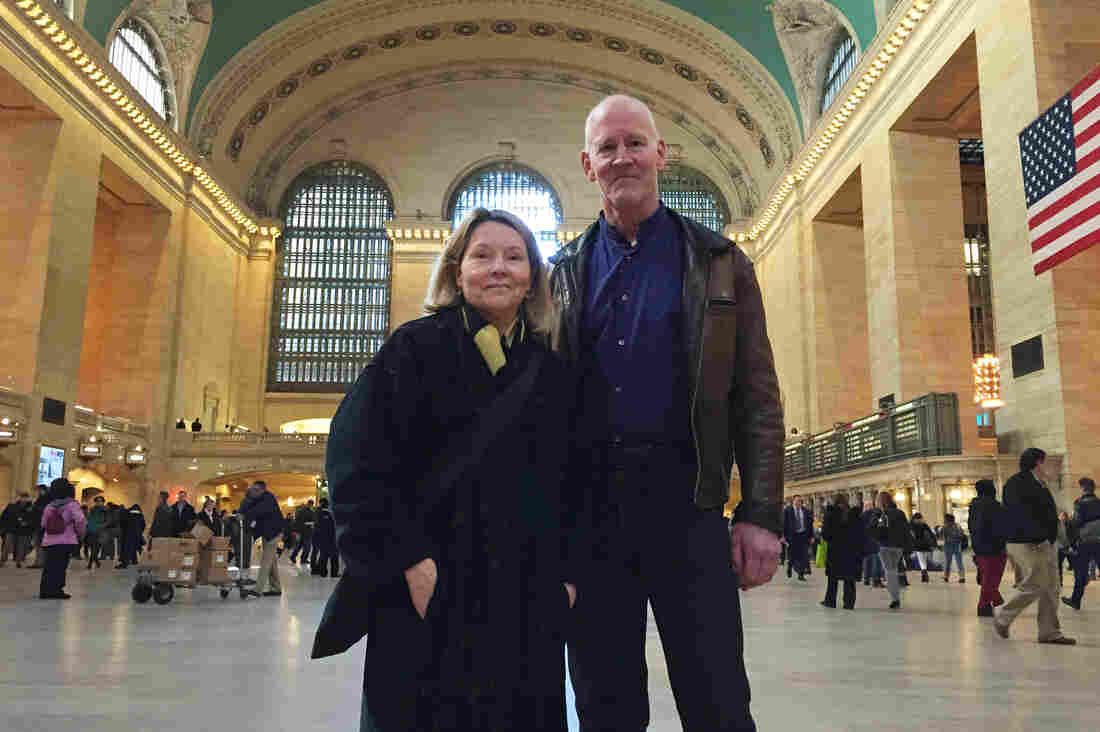 Karen Van Lengen and James Welty created a multimedia installation to encourage visitors to experience buildings like Grand Central Terminal not only through their eyes, but also their ears. Hansi Lo Wang/NPR hide caption 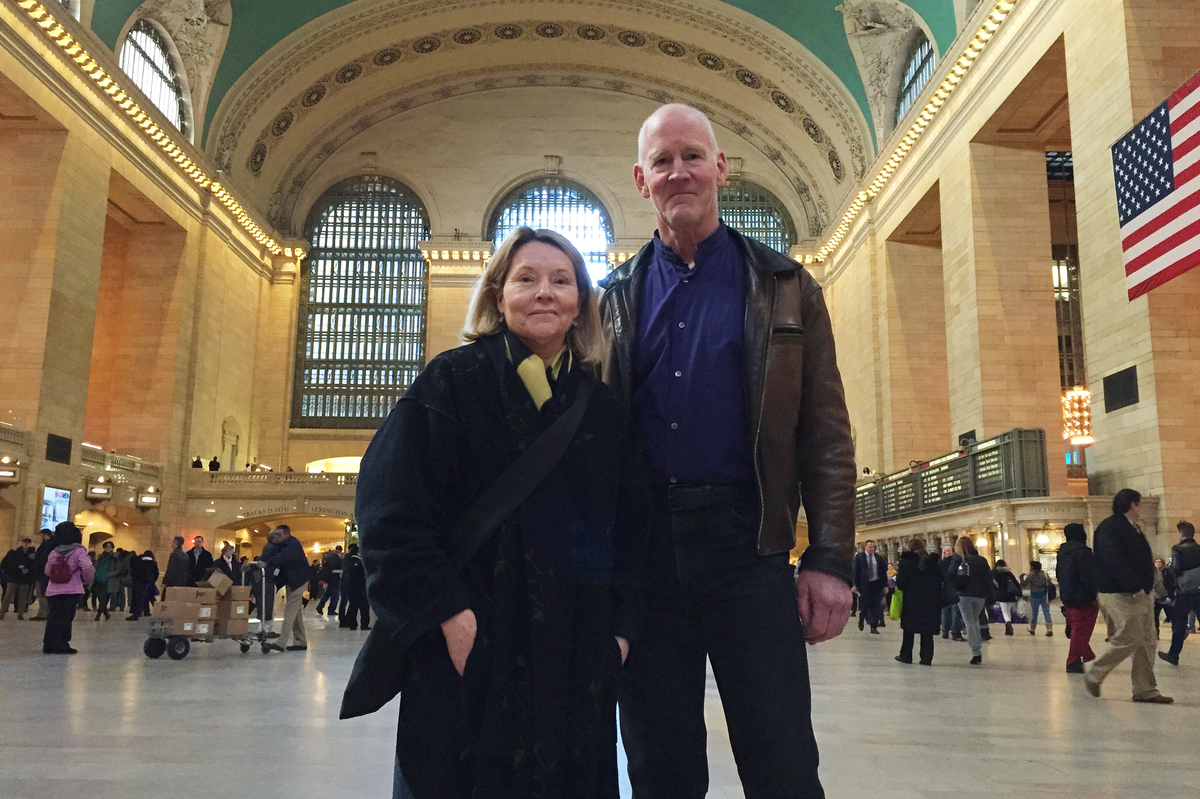 Karen Van Lengen and James Welty created a multimedia installation to encourage visitors to experience buildings like Grand Central Terminal not only through their eyes, but also their ears.

When you're walking around New York City, you probably won't find people looking up. Even the majestic main concourse of Grand Central Terminal can rarely stop a native New Yorker in her tracks.

But, tourists like Lidize Mora from Las Vegas are a different story.

"I love it! It feels like a palace. I can imagine people having a wedding here," she exclaims, gazing at the marble staircases under a cerulean-blue ceiling of the Beaux Arts-style building.

But a new multimedia exhibit at the Museum of the City of New York is encouraging visitors to experience architecture not only with their eyes, but also with their ears.

Karen Van Lengen, who created the installation with her husband, James Welty, says to really soak in a building, you need to listen to it.

"If you close your eyes, what you're going to hear are things that you can't hear with your eyes open," says Van Lengen, an architecture professor at the University of Virginia.

She recorded sounds in iconic New York buildings for Soundscape New York to capture sonic details like the tinkling of forks and knives from Grand Central's balcony restaurants. She says she hopes the installation will push people to stop, shut out visual distractions and think about the building they're standing in.

Other sounds from New York spaces featured in her installation include the sliding of oak chairs on the terracotta floors of the New York Public Library's main branch and the churning of the escalator in the lobby of the International Building at Rockefeller Center.

Van Lengen says she hopes to get permission to do the U.S. Capitol dome and record sounds at the Lincoln Memorial next.