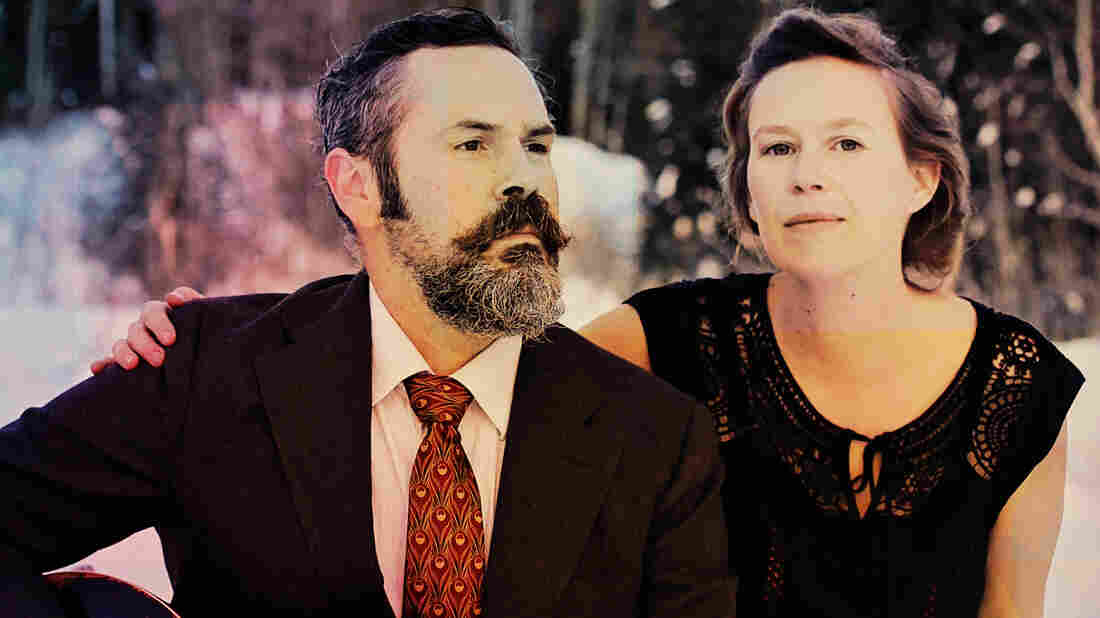 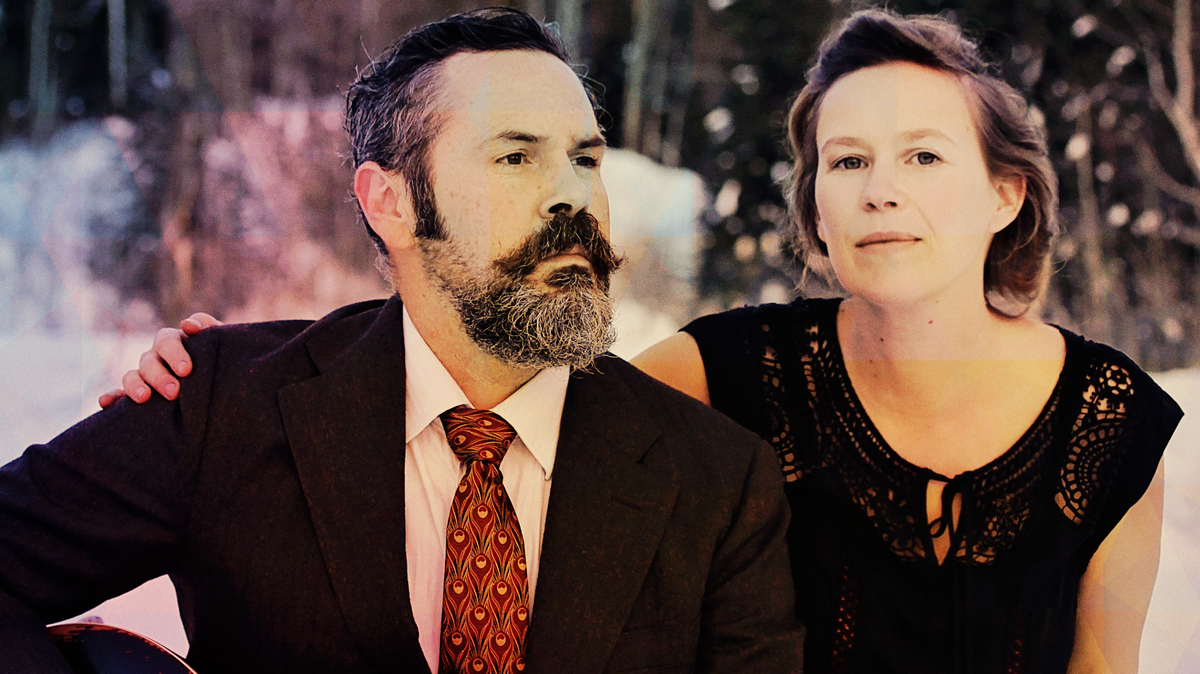 Pharis and Jason Romero are from Horsefly, British Columbia — population 1,000, in the foothills of the Cariboo Mountains — where they write and sing modern-day folk ballads. Their tales of wandering, loneliness and "local characters" with an independent spirit will challenge you to identify which are original compositions and which come from old songbooks. All of the duo's songs are deftly played on vintage or newly handcrafted instruments, and each is sung with sublime vocal harmonies that blend and intertwine effortlessly.

"The Ballad Of Old Bill" is a highlight from Pharis and Romero's latest album, A Wanderer I'll Stay. Pharis told us the song is about "a character who lived in a rundown old house, miles out of town, with just his animals for company. He lived off the land, hunted, trapped, and had an apple and plum orchard. He grew a beautiful flower garden, and on his infrequent trips to town (a couple times a year), he would get all dressed up and bring bouquets of flowers to all the unmarried ladies who lived between his house and town. A couple Septembers ago, he was found dead in his orchard, mostly eaten by a bear."

A Wanderer I'll Stay is out now on Lula Records.