Accessibility links
Albert 'Tootie' Heath, Drummer Extraordinaire, Turns The Tables NPR's Arun Rath had been dying to interview the renowned jazz drummer for years. When he got the chance, it turned out Heath had some questions for him, as well. 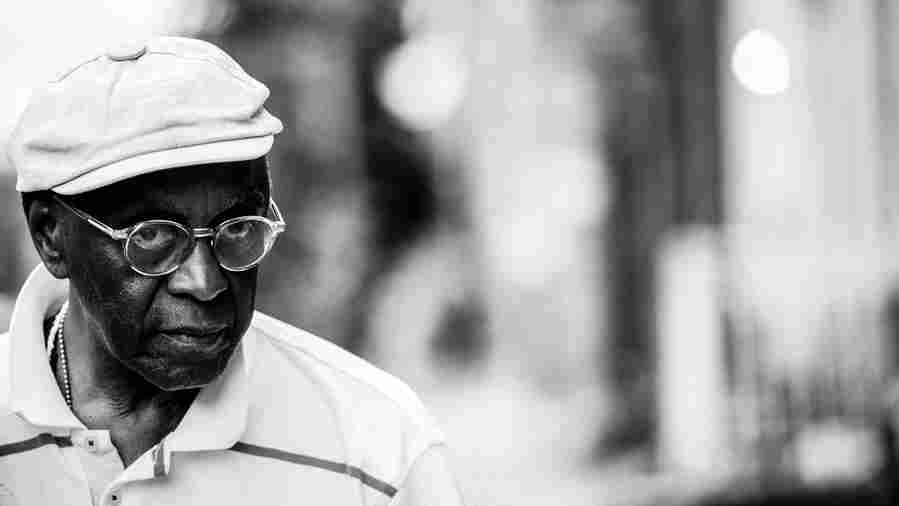 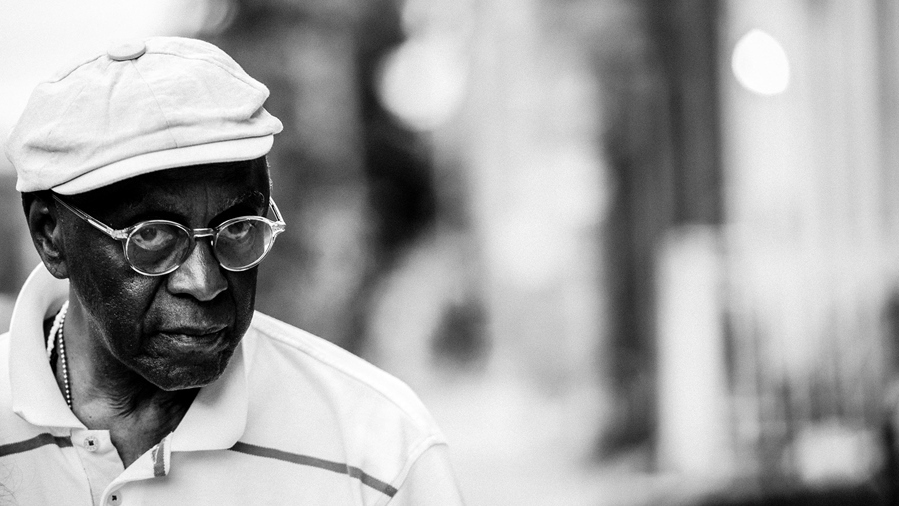 Michael Perez/Courtesy of the artist

Albert "Tootie" Heath is one of the most accomplished jazz drummers of the past 60 years. The 79-year-old has played with everyone from John Coltrane to Ethan Iverson, the piano player for The Bad Plus. Iverson and bassist Ben Street join Tootie Heath for his new album, Philadelphia Beat, named for the fertile jazz city of Heath's upbringing — where, as a young man starting out, he once piloted a group consisting only of the drums and two horns.

"That's a real strange instrumentation. I mean, most people need the bass, and a lot of people like a piano in there or some melodic chordal instrument — and we didn't have any of that," Heath says. "But the place across the street from where I lived, some adult people were good enough to let us come in there and play in it. It must have been awful. And one guy came up and gave us 75 cents as a tip. He was drunk, of course, and he walked away — 'Oh, you kids are great.' And I realized: That's a quarter apiece. Hey man, we can get paid doing this!"

NPR's Arun Rath had been dying to interview Heath for years. When he got the chance, it turned out the artist had some questions for him, as well. Hear their conversation, including stories about needling his band with tough arrangements and learning from the jazzmen in his own family, at the audio link.