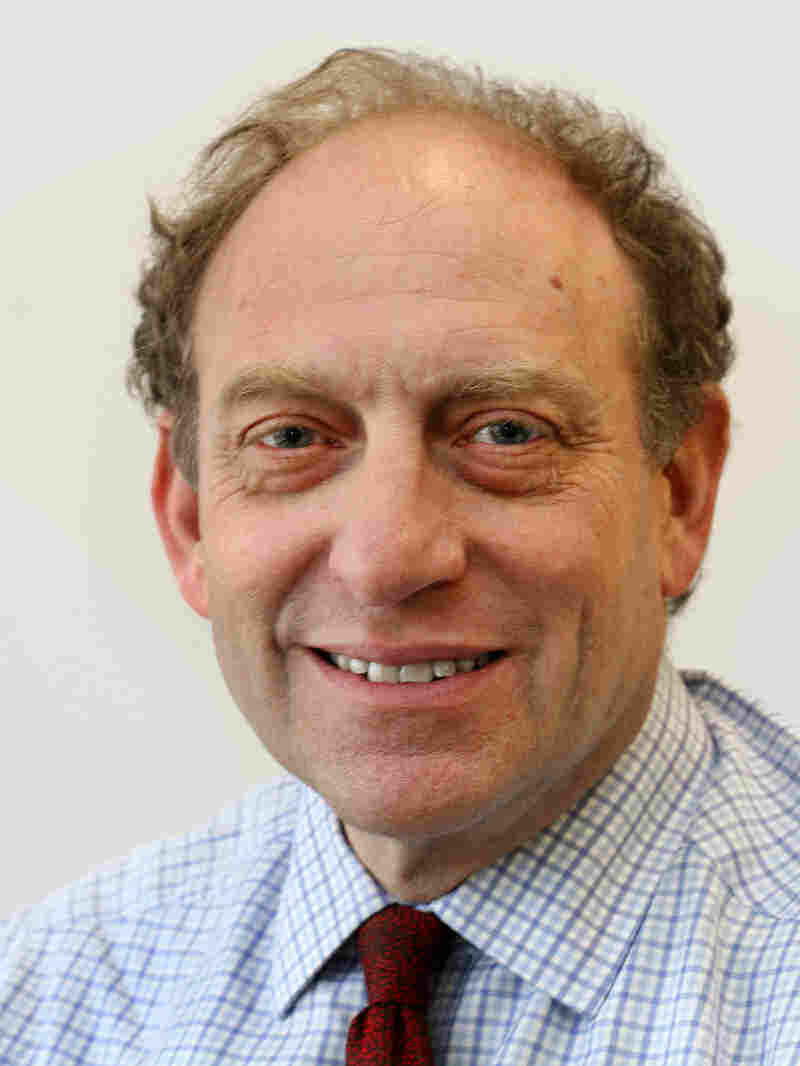 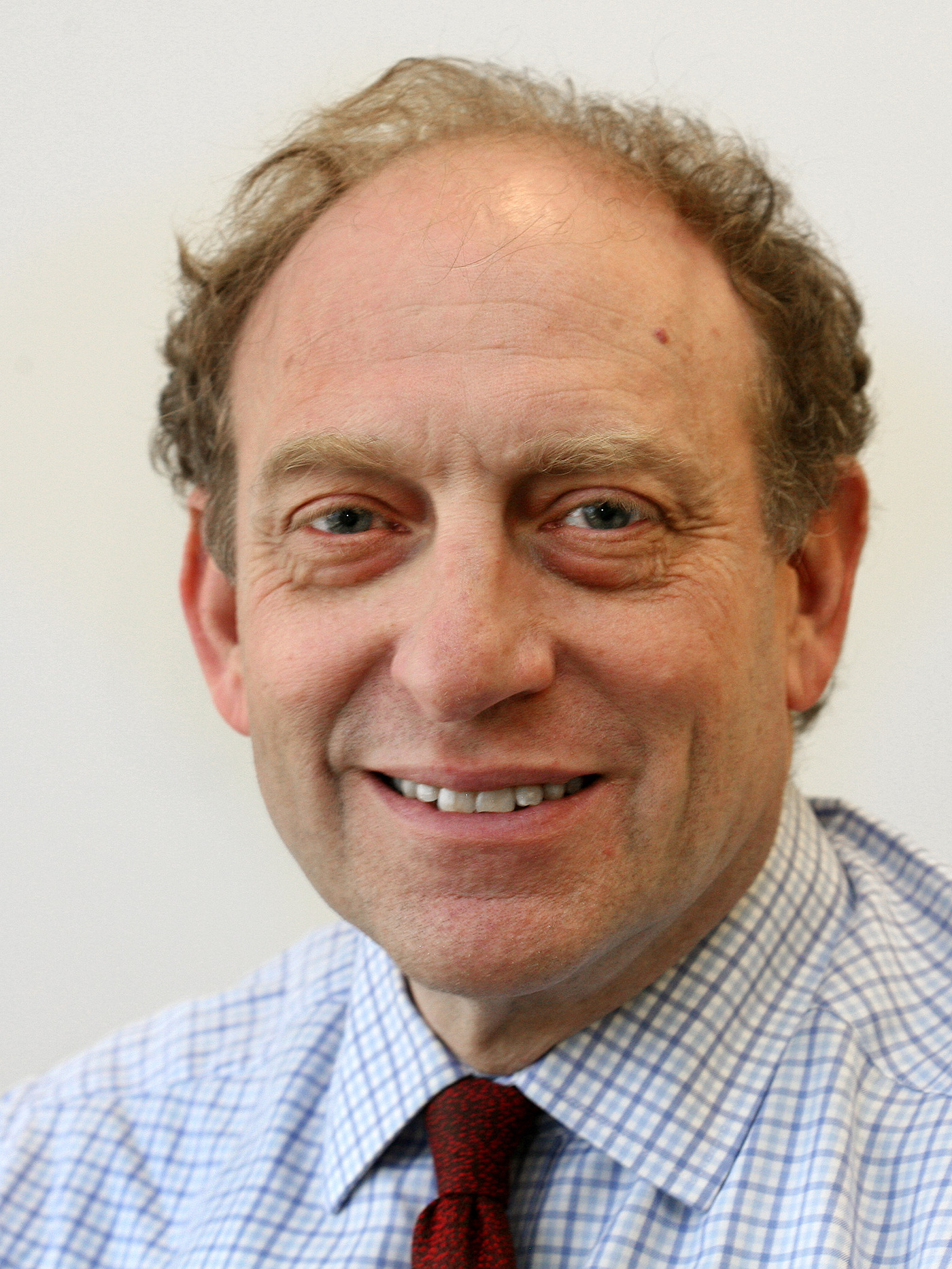 March 19, 2015; Washington, D.C. – NPR President and CEO Jarl Mohn has named noted journalist and author Michael Oreskes Senior Vice President of News and Editorial Director, effective April 27, 2015. Oreskes is currently Vice President and Senior Managing Editor of The Associated Press and was previously Executive Editor of The International Herald Tribune and Deputy Managing Editor of The New York Times. At NPR, Oreskes will lead a newsroom known for the excellence of its journalism and its leadership in multi-platform storytelling.

The appointment of Oreskes follows an extensive global search. He comes to NPR with 40 years of professional journalism experience ranging from reporter to senior managing editor; 20 years of managerial level experience in newsgathering and distribution; and expertise in shepherding the transition of traditional media to multi-media enterprises.

"Mike was selected from a large group of exceptional journalists from around the world. He brings a unique perspective on how to cover the most important stories of the day and an understanding of the issues that are being overlooked or not reported well," said Mohn. "Mike's experience at the AP will be an invaluable asset in working with the more than 200 newsrooms and 1,500 reporters at our Member Stations. His deep experience in international coverage, digital platforms and adapting to fast changes in news consumption will help ensure that NPR remains a vital news organization, engaging new audiences in new ways, for years to come."

During his tenure at The Associated Press (2008-present), Oreskes supervised the timeliness and quality of AP's global news coverage and worked with business and news colleagues to redefine the journalistic goals of the 169-year-old organization to better reach  online and mobile users. He also coordinated closely with member newspapers and broadcasters of the AP for more collaborative journalism tailored to respond to regional and local news.

At The International Herald Tribune (2005-2008), Oreskes introduced video, blogs, and other multi-media features to expand the paper's digital footprint, while also focusing on the quality, content and circulation of the paper. As Executive Editor he managed hundreds of multi-cultural, multi-lingual staff around the globe.

From 2001-2005, Oreskes served as Deputy Managing Editor/Assistant Managing Editor at The New York Times, supervising the growth of digital and video content for the news organization and overseeing its documentary television programs. Previously, as Washington Bureau Chief, he led the team to three Pulitzer prizes, and oversaw the development of television and internet projects. During his two decades at the Times he had many roles, including Chief Political Correspondent, Metropolitan Editor and City Editor. He came to the Times in 1981 from The Daily News where he covered City Hall.

"In the current competitive media landscape, the intersection of newsgathering and storytelling creates the opportunity for a media company to build its audience by grabbing their attention with stories told in creative new ways. NPR News is uniquely poised to become even more relevant to its passionate listeners. I am thrilled and honored to join NPR News," Oreskes said.

Oreskes steps into the leadership role of NPR News supported by an award-winning team of journalists and seasoned newsroom executives who are committed to excellence, innovation and the highest quality reporting and storytelling. Chris Turpin, who provided interim leadership of NPR News and was previously executive producer of All Things Considered, remains with the organization and has been promoted to Vice President, News. In this new role, Turpin will oversee all news programs, newscasts, news operations, collaborative coverage, innovation in news storytelling and training, ensuring NPR's continued excellence across a range of journalistic skills. Turpin joined NPR in 2000.

Oreskes is co-Author (with Eric Lane) of The Genius of America, How the Constitution Saved Our Country and Why It Can Again and has written for publications including the American Journalism Review, Harvard International Journal of Press/Politics and Insights on Law & Society.

He was awarded three Emmys and an Alfred I. DuPont Columbia University award for documentary television production.

He is a member of the board of the American Society of News Editors, CUNY Graduate School of Journalism, Columbia Journalism Review and Media Leaders Council, World Economic Forum. He earned his Bachelor of Arts degree from City College of New York.

NPR connects to audiences on the air, online, and in person. More than 26 million radio listeners tune in to NPR each week and more than 30 million unique visitors access NPR.org each month making NPR one of the most trusted source of news and insights on life and the arts. NPR shares compelling stories, audio and photos with millions of social media users on Facebook, Twitter, Instagram, Pinterest, YouTube and Snapchat; NPR News and NPR One apps, online streaming, podcasts, iTunes radio and connected car dashboards help meet audiences where they are. NPR's live events bring to the stage two-way conversations between NPR hosts and the audience in collaboration with the public radio Member Station community. This robust access to public service journalism makes NPR an indispensable resource in the media landscape.