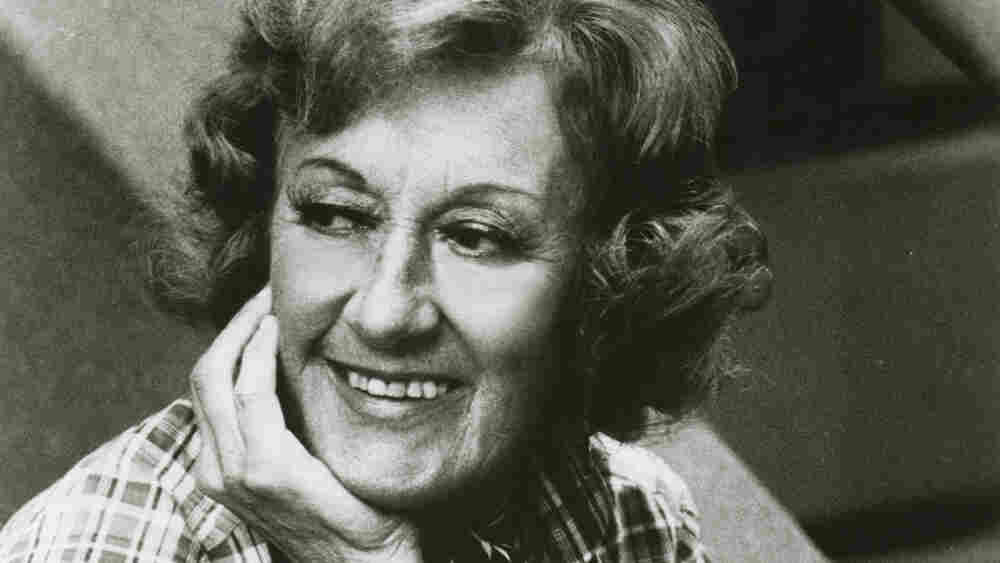 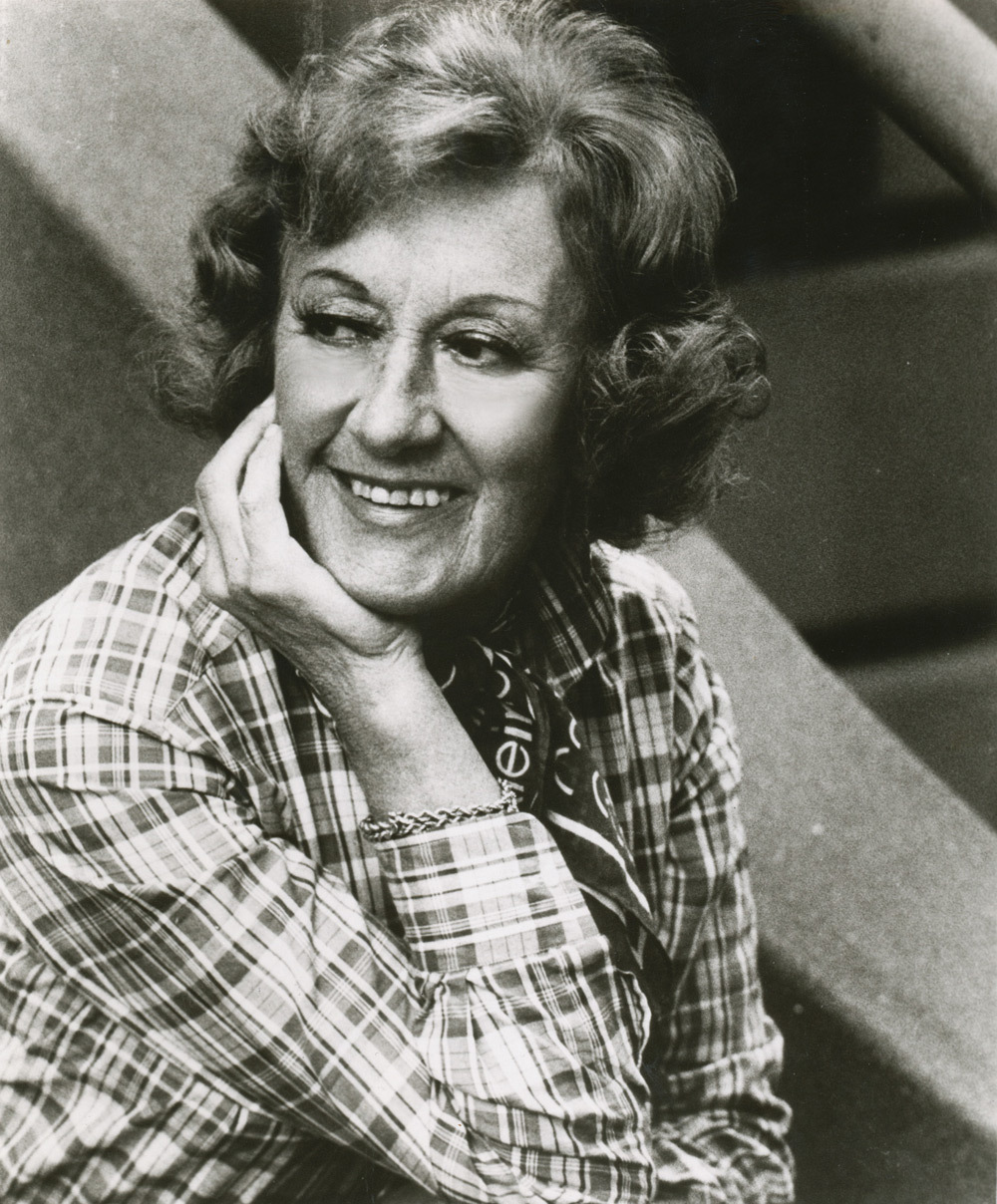 Pianist, composer and bandleader Marian McPartland was a renowned jazz artist who performed for seven decades. She was also one of the music's great champions, as host of NPR's Marian McPartland's Piano Jazz for 33 years.

On what would have been her 96th birthday, musical friends from her long, full life gathered at the 92nd Street Y in New York for a celebratory concert hosted by Jon Weber. Guests featured on the broadcast of this memorial performance include Tony Bennett, Barbara Carroll, Bill Charlap, Chris Brubeck, Jon Faddis and many more. Watch a video from the performance.

Remembering Marian: A Celebration of the Music and Life of Marian McPartland was a co-presentation of SCETV and New York's 92nd Street Y, and recorded live at 92nd Street Y.