Accessibility links
No Pain, No Scientific Gain: One Man's Quest To Quantify Bug Stings How much does a bee sting hurt, exactly? How about a bullet ant bite? An entomologist has built an index ranking insect stings — after getting stung more than 1,000 times. 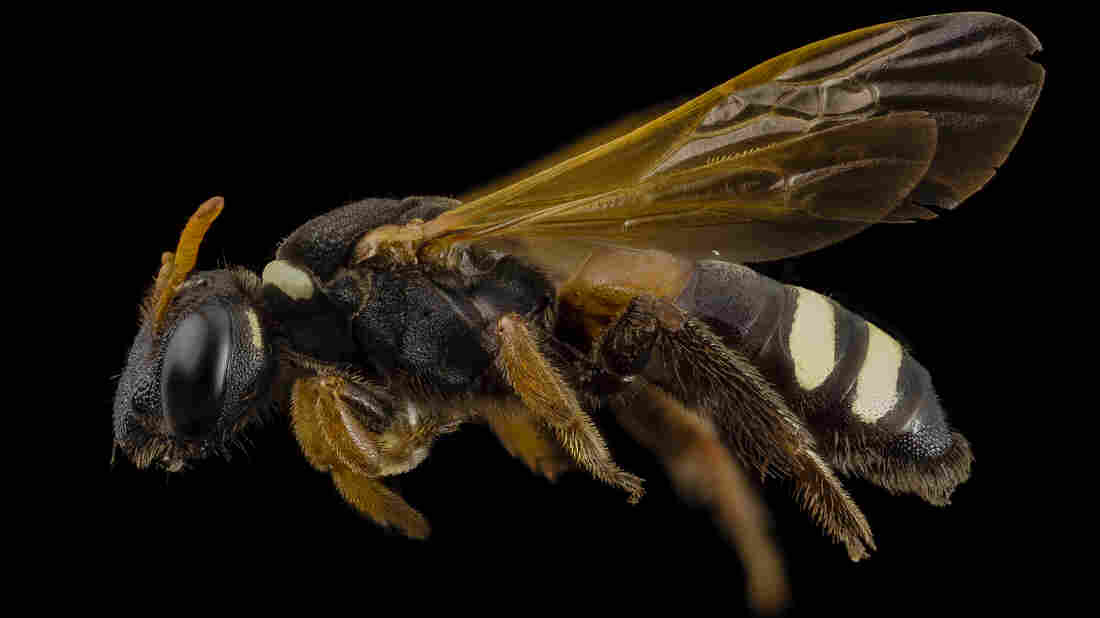 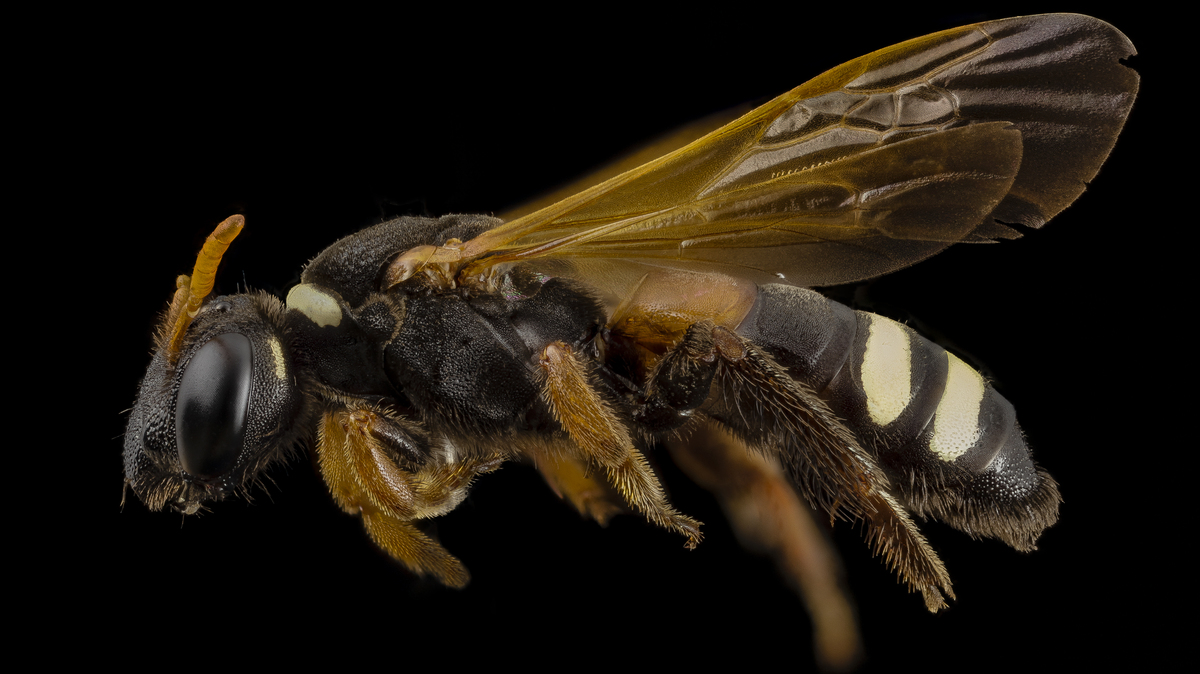 Spring is officially here and that means flowers, gardens and bugs. At least one man couldn't be happier about the return of insects — especially the ones that hurt.

Beauty Is In The Eye Of The Bee-Holder

University of Arizona entomologist Justin Schmidt has spent three decades traveling the globe collecting ants, bees and wasps to develop the Schmidt Sting Pain Index. It ranks pain on a scale of one to four, with four being the worst. Schmidt has been stung well over 1,000 times and ranked 78 different insects.

"The sting pain scale was basically a scientific tool because I had no numbers for pain," he says. "You know, people just said, 'Oh, ouch that really hurt!' Or, 'Gee that really agonized me!' Those you can't put into a computer and compare them."

The most painful? The tropical bullet ant. He describes it as a "branding iron or a bolt out of nowhere."

Despite all he has endured, Schmidt says he's no masochist. He just figures being stung is the price he must pay to know more about insects — and how they use pain to survive.

Listen to the full story above.