Accessibility links
Interview: Caryl Phillips , Author Of 'The Lost Child' | 'I Needed To Know Where I Came From' "A part of me was beneath the surface and I had to discover it if I wanted to write with any clarity about myself," says Phillips. His novel The Lost Child brings Wuthering Heights into modern times. 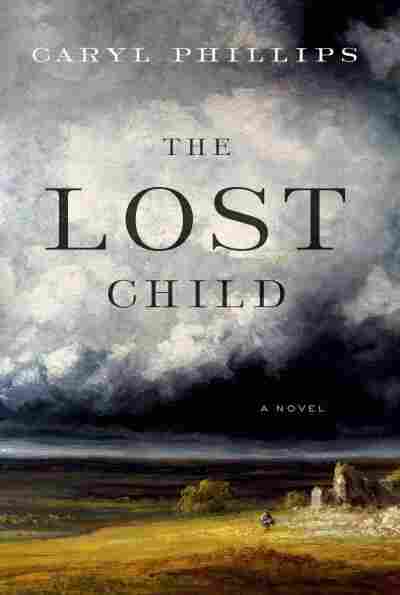 Growing up, writer Caryl Phillips sometimes felt like an outsider. "I think that's very commonplace in British life," he tells NPR's Scott Simon. "I certainly, as the child of migrants to Britain, felt that at times."

Phillips was born on St. Kitts, an island in the West Indies. But he grew up in England, just few miles away from where the literary Brontë family lived. He says that his proximity to the Brontës influenced his latest novel, The Lost Child -- which brings Emily Brontë's 19th-century Wuthering Heights into modern times. The Lost Child follows a young woman as she drops out of Oxford to marry a Caribbean man. She winds up as a single mother with two young boys.

"The question of parentage, the question of belonging, is very central to Wuthering Heights," Phillips says. "And some of those echoes in that novel obviously began to resonate with me when I was thinking about the more contemporary story."

On moving to England from St. Kitts

I came when I was very small. And obviously I had no memory of the Caribbean and grew up in a Britain that was really accustoming itself to the end of empire, and the subsequent migration of people from those countries into Britain, transforming Britain into what is now, which is the most multicultural, most multiracial country in Europe.

On why he returned to St. Kitts when he was 22

It became increasingly clear to me that if I was going to write, I needed to know who I was. I needed to know where I came from. And although I'd only spent the first four months of life in St. Kitts, I was forever filling out official forms that said "Place of Birth." And I was forever having to explain at Immigration and various other places that I actually wasn't born in England. So a part of me was beneath the surface and I had to discover it if I wanted to write with any degree of clarity about myself. 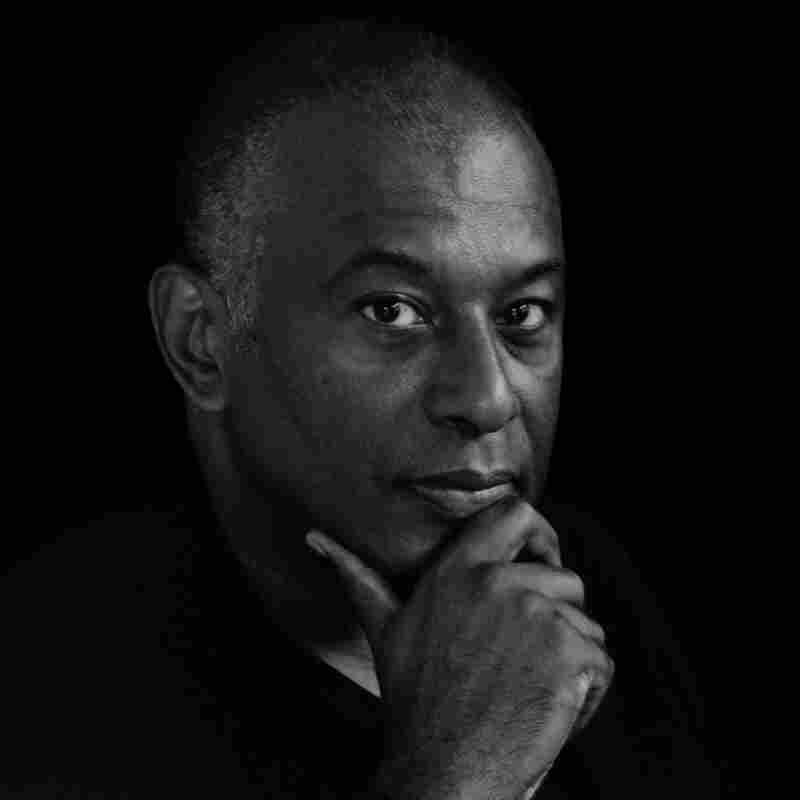 Caryl Phillips, who is also the author of A Distant Shore and several other works of fiction and non-fiction, is a professor of English at Yale University. Mariana Cook/Farrar, Straus and Giroux hide caption

On how it felt to return

It felt uncomfortably foreign, I would say. Obviously, it was the first time I had been in a country where everybody looked like me. But obviously, culturally, it was completely alien. And I found people in the street in St. Kitts actually were calling me "English." You'd know, they'd walk down the street, "Hey English, how're you?" I wondered how they knew I was English until my cousin said to me, "You know, basically you walk too quickly." There were all sorts of signs that I didn't belong.

Well, it's a bit of push and it's a bit of pull. You know, in my own case, I think I'm sort of quite an old-fashioned novelist in the idea that I want to be off-stage. I want to hide in the wings and look at what's going on. I don't want to visible. So for me, a novel is a very character-driven piece of work and the novelist hid off stage. So I'm really waiting for some characters to show up and to, in a sense, trust me with their story. So I'm waiting for their voices. But if I don't do a little teasing, I kind of feel like they're not going to show up at all. So it's a bit of push and a bit of pull.