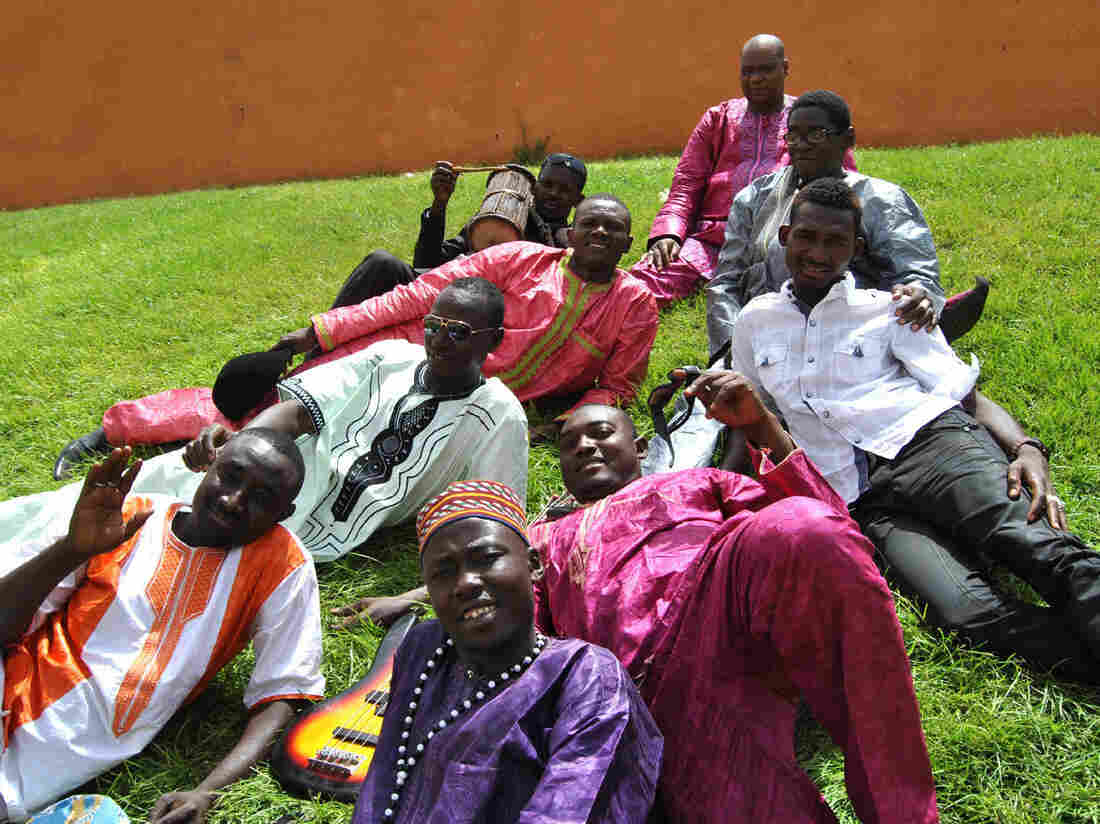 Tal National, the most popular band in the West African country of Niger. Jason Creps/Courtesy of the artists hide caption 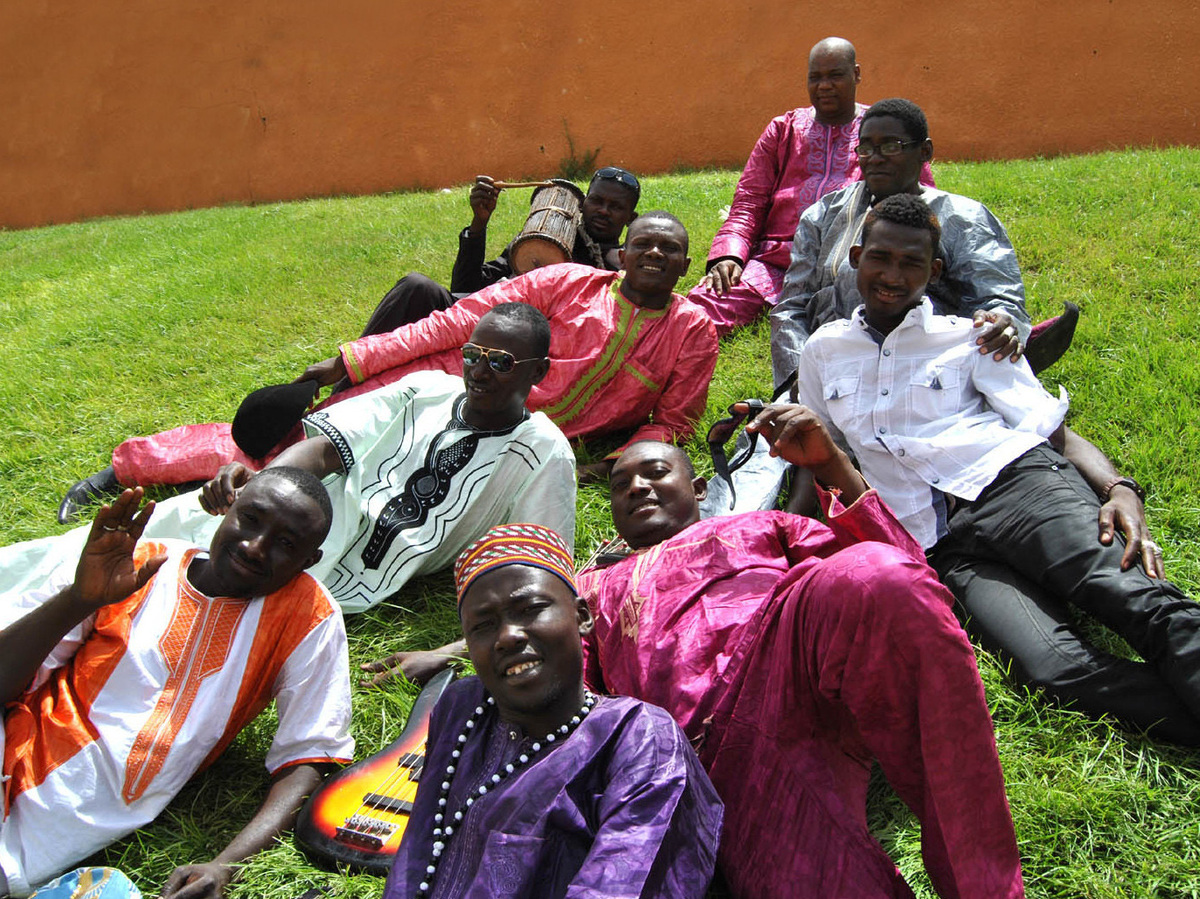 Tal National, the most popular band in the West African country of Niger.

Jason Creps/Courtesy of the artists

Just as we hit springtime (finally!), I think I've found the happiest song to greet the season. It comes courtesy of Tal National, a band from the West African country of Niger. This rollicking track is called "Zoy Zoy," which is also the name of their new album.

Tal National only released their first album outside their native country two years ago (2013's 'Kaani), but they had already established themselves as tireless hustlers all across Niger, spending more than a decade touring their Saharan nation and playing five-hour sets most nights of the week while keeping their day jobs. (Would it surprise you to learn that the group's lead singer and guitarist, Almeida, is actually a judge?)

As a result, their band is tight. In "Zoy Zoy," they layer rhythm on rhythm with sparkling guitars and joyful vocals. There's no way you won't dance to this one. You can hear it live on a U.S. tour that begins Friday in Dearborn, Michigan.